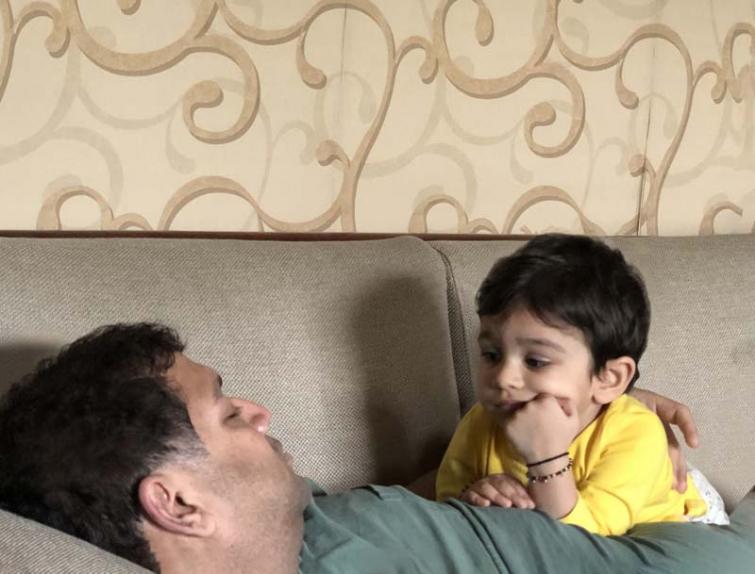 Once upon a time in 2020: Meri Aavya: A bedtime story with a 'wake-up' call message, says Sundeep Bhutoria

Kolkata: An inspirational video in Hindi on the social media - “Once upon a time in 2020: Meri Aavya” - in which cultural connoisseur and social activist Sundeep Bhutoria recites a bedtime story to his young daughter Aavya M Bhutoria has created a buzz in the online world with accolades and congratulatory messages by Twitterati pouring in ever since it was posted.

This is the story we will tell our kids in 2025. Check out this Nazm written by @MuntashirNeelam recited by @sundeepbhutoria ji and blessed by the soulful music of Grammy Award Winner Pandit #VishwamohanBhatt ji. #OnceUponATime https://t.co/i8XTQVFlFo

Pandit Vishwa Mohan Bhatt (Grammy winner and Padma Bhushan recipient) has composed music with his son Saurabh Bhatt and given the music direction for the video.

The video, which fast forwards to the year 2025, is about a father (Sundeep Bhutoria) who is coaxed by his daughter (Aavya) to tell a story before going to sleep. The father obliges with a narration of a world that-once-was before Corona struck and its aftermath. 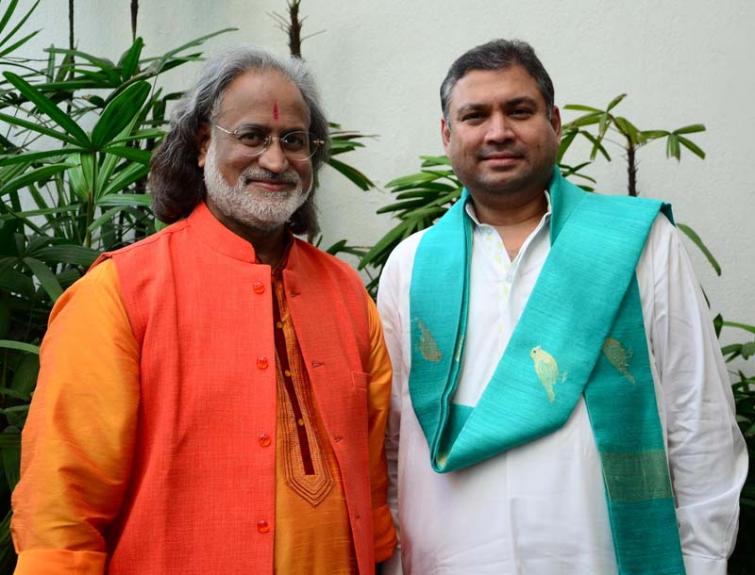 “The video is like an ode to the post-Corona life in which hardship has taught humanity many lessons. The narrative is a bedtime story with a wake-up call for humanity at large. I am glad that the video has touched a chord with a wide audience and I am sure people would introspect and revive the lost humane values in a post-pandemic world,” said Sundeep Bhutoria, who is an active social worker and cultural activist.

Bhutoria, who organises many cultural events across the country and abroad, decided to collaborate with Pt Vishwa Mohan Bhatt after broaching the idea of the video with him. “Pt Vishwa Mohan Bhatt was glad to compose the music and was soon on board with his son Saurabh,” Bhutoria said.

Bhutoria later approached Neelam Muntashir to help with the nazm (portion of urdu poetry, usually written in rhymed verse and also in modern prose style) to which she agreed.

Earlier, at the first birthday of his daughter, Bhutoria had compiled a series of letters about a father’s love for a daughter. Mr Bhutoria has also written books on tiger safari, travelogues and China.