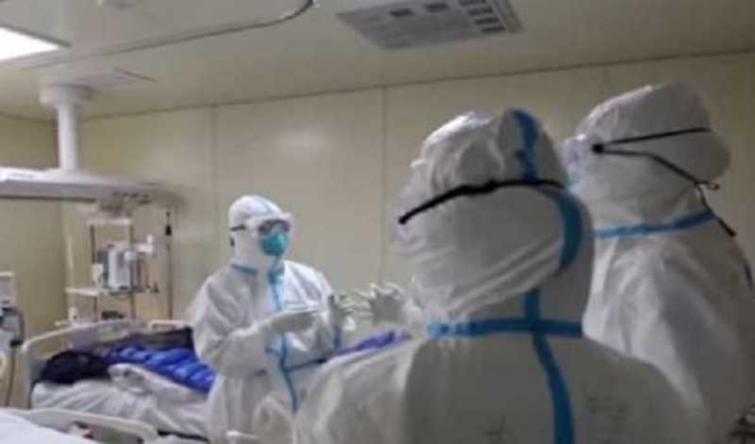 Humanity thrives in Kolkata despite the wrath of Coronavirus

Kolkata/UNI: Amid the doom and gloom of the fast-paced Covid-19 outbreak, here are some heartening news of mankind's benevolance from the city of joy.

Front-line warriors-- doctors, nurses and health workers-- are waging a stiff battle against the rapidly spreading virus. But many of them are being ostracized for handling such patients.

There have been reports of doctors not being allowed to enter their homes by neighbours who suspect they will spread the disease.

A young woman has brought a beacon of hope for these professionals. Suchana Saha, who studies at the Satyajit Ray Film and Television Institute (SRFTI), has convinced her businessman father to let out, free of cost, two of their flats to such health workers, according to a local media report.

Saha had been upset after reading reports about the humiliation and abuse of those treating the Covid-19 patients.

Her father owns two flats in Nagerbazar in DumDum area of North Kolkata. "I asked my father if we could give them out to accommodate displaced doctors and nurses treating Covid-19 patients. This will be our small contribution in the fight against the virus. We will not take any rent," the 26-year-old was quoted as saying.

The father happily obliged. His condition being that only displaced medics and nurses handling corona virus patients would be accommodated. They just need to show valid documents.

In another part of this city of joy, managing committees of many markets have started providing food for drivers of goods vehicles, van rickshaw pullers and labourers to stop them from leaving for their hometowns. The move, they felt, will not disrupt the supply chain of essential food commodities from wholesale markets to retail outlets.

Many such labourers have already left for their homes in distant places fearing tough times during the three week lockdown.

"If the remaining workforce also leave, we will be in a critical situation because they are going to play a crucial role in keeping the shelves replenished," secretary of the Entally market committee Tarak Nath Trivedi was quoted by a local daily as saying. 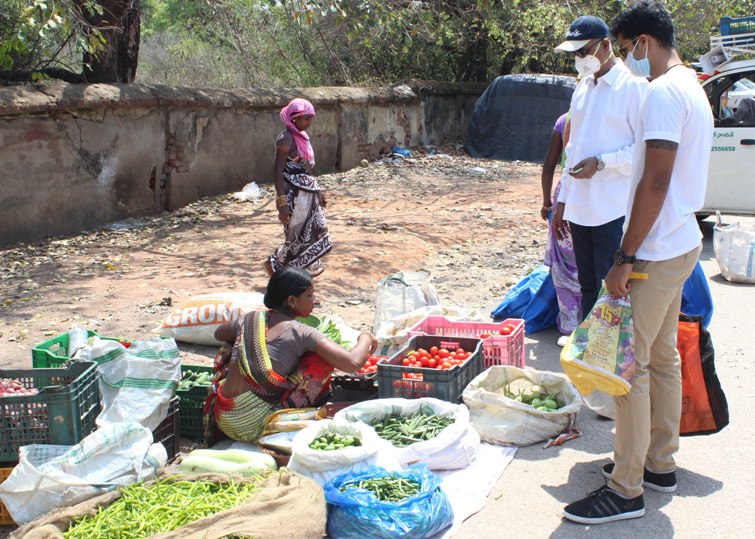 Most of the labourers working in markets in central Kolkata are from neighbouring states. They had approached the committee as well as eateries. But the eateries were shut. It was then that Trivedi decided to take care of their food requirements.

More than 125 people were fed khichdi.

In fact when Chief Minister Mamata Banerjee had visited Posta, the largest wholesale market in West Bengal on March 26, many traders raised the issue of the labourers' plight with her. She instructed the police to shift the labourers to rest houses and hire more locals for loading and unloading work.

The Kolkata Police too have played the good Samaritan during the lockdown by taking a pregnant woman to hospital or giving blood to sick senior citizens.

The police in Beliaghata helped a woman from North 24 Parganas search for blood for her daughter's dialysis at the ID Hospital in Beliaghata, the nodal facility for Covid-19 patients.

A group of young men in DumDum area have set up a community kitchen below an underpass to feed the homeless.