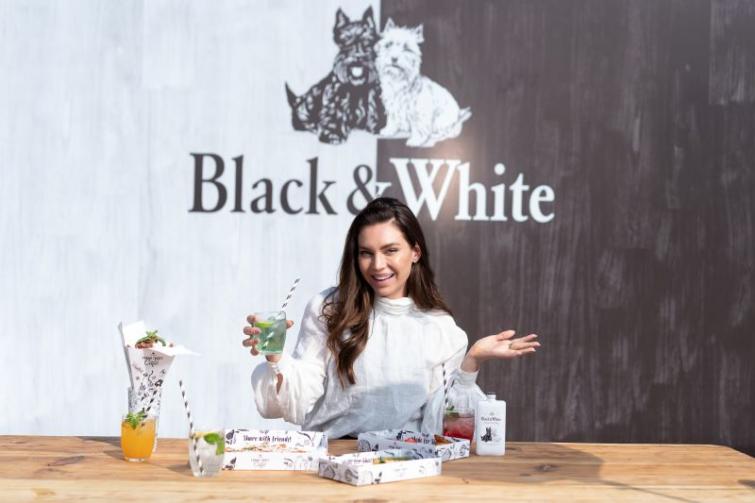 Former MasterChef Australia contestant Sarah Todd was present at an event of Black & White Scotch in Kolkata last week. In an exclusive interview with IBNS correspondent Souvik Ghosh, Todd shared how was her journey in MasterChef Australia, revealed her favourite dishes from India.

What was the menu at the Black & White event?

The menu which I have developed for the Black & White event was all inspired by the Indian flavours, so little touches were there from my local experiences across the country but it's all about fresh, loaded fries. There were fries, pinchos and pizza. The food was coupled with beautiful cocktails, so lots of delicious things were there. 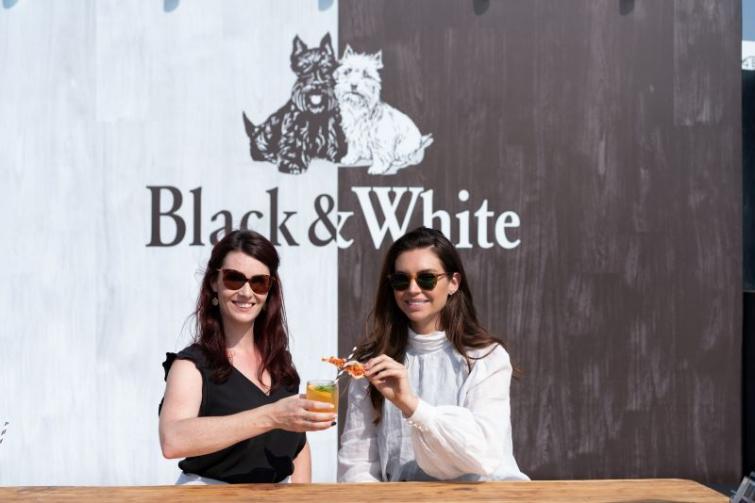 How did you come up with the idea of this menu? Was it experimental?

I have always been exploring the Indian cuisine and its flavours. So when I was asked to do this, I thought it was perfect to add those little bit of local flavours to the menu and they pair perfectly with the Black & White whisky cocktails, so it was very simple to create.

When did you decide to become a Chef after pursuing modelling?

I was in the modelling profession for 10 years before becoming a Chef. I wasn't enjoying modelling so much then. I wanted to do something that was fueling soul. I wasn't very creative enough anymore (while pursuing modelling). I was getting little bit older as well. I used to work through the day, come home at night and cook three-course meals at home. Then I decided to give it a go. I would have gone back to modelling if I had failed in the journey as a Chef. Then all the craziness happened.

You definitely had to travel a lot due to modelling career. Did that help you in becoming a Chef.

Yes definitely because I think food is the one language which everybody speaks and it's a place where everybody can get together and I experienced a lot of that in my travel and it really inspired me and my cooking as well. 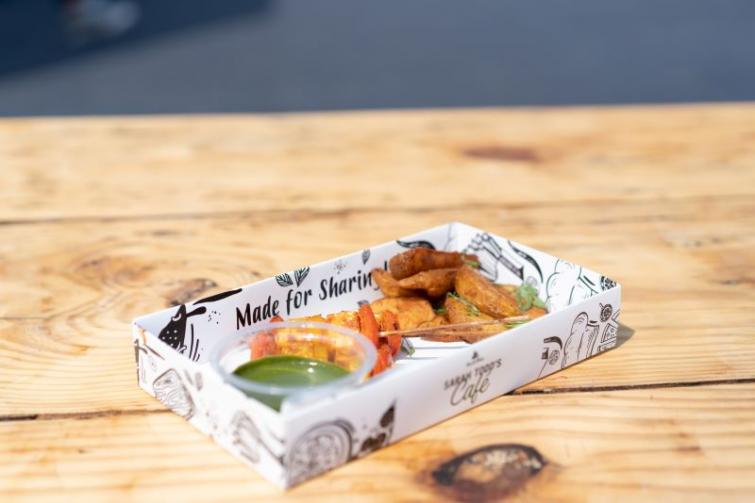 Did you go through any cookbook before participating in MasterChef Australia?

I was studying throughout. I was watching every cooking show on television, reading cookbooks, testing different recipes and going to different restaurants. I was completely obsessed to and passionate about food.

How would you describe your journey in MasterChef Australia?

MasterChef was very stressful for sure but what it taught me was how to deal with pressure and being able to create dishes when limited resources are available. It is not easy to make a dish with the help of one or two ingredients. In the early days (of MasterChef Australia), I used to take time to manage but later I figured out little tricks that made me able to balance that dish thinking about the flavour profile and balancing those flavours with textures as well. So I think it taught me how to balance a dish.

Do you think the present digital era helps an aspirant to showcase their cooking skills through social media or does it exaggerate one's talent?

I think there are two different sides to it. The positive side is that the digital platform spreads the name of a restaurant and helps people to come in but ultimately the word of mouth is going to be extremely strong. People's dislike of a food at a restaurant spreads quicker than an Instagram post or social media. The word of mouth is never going to disappear.

The negative side is that people without enough experience used to rate restaurants. A trained journalist needs to go to a restaurant twice before actually rating it but these people (social media users/bloggers) might not have stepped a foot into a restaurant but write trip advisers.

What is your favourite Indian cuisine?

I honestly love a dish from every city. I love Kashmiri Spinach from Kashmir, Khakhra from Gujarat, Lal Maas from Rajasthan, Biriyani from Kolkata. I have favourite dish from every single city but can't pick just one.

You have recently been to Goa. Did you learn something new from the trip?

So much! Goa has been the home for last five years. I spent so much time there. I love Chicken Xauti, Kokum juice from Goa. There are so many different flavours from Goa that I have experienced. Goa is definitely another home for me. 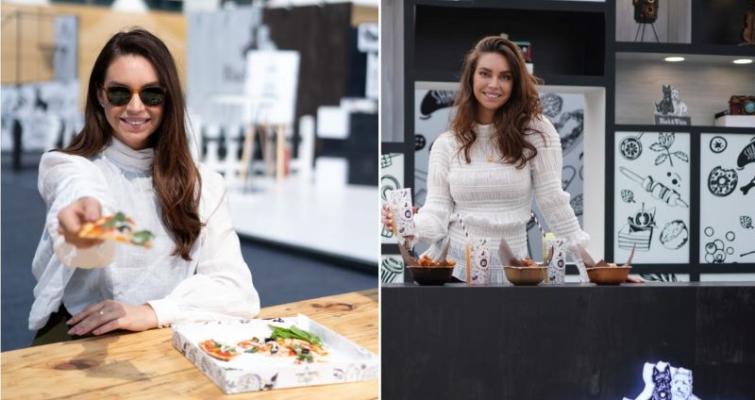 Do you think there is an international influence on the Indian cuisine or vice-versa?