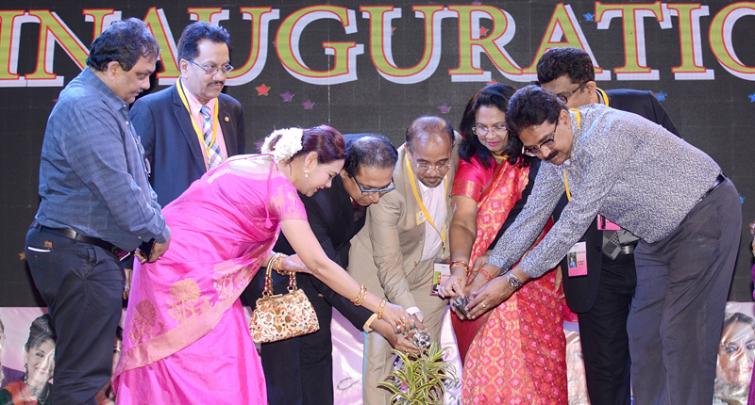 Kolkata/IBNS: Beyond Dreams has organized 15th Tumi Annanya Awards 2020 which was supported by Lions Club of Kolkata here.

15 years ago Beyond Dreams was launched to uphold the events which is heritage supporting and image building of our culture.

Tumi Annanya Awards are for the women who live their life on their own entity. 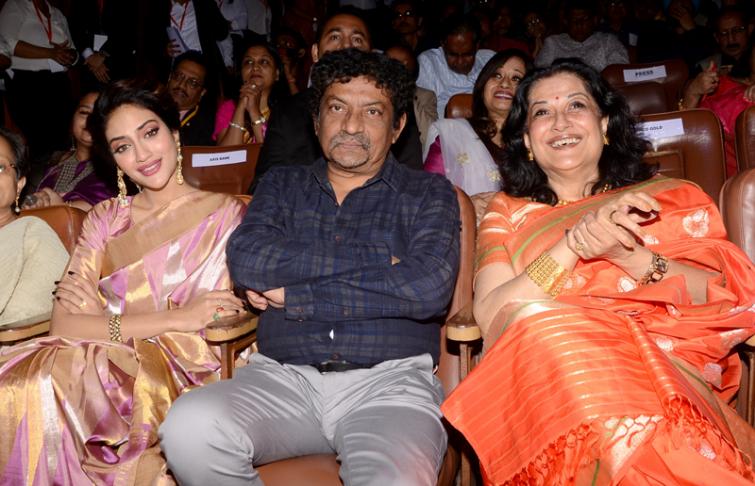 Like every year, this year also some women were shortlisted from the different fields on the basis of their role played by them in their respective fields.

Veteran actress Mousumi Chatterjee got the Tumi Annanya Awards 2020 for her Life Time Achievement for Cinema.

Manashi Roy Chowdhury was felicitated with the award for the Excellence in Education. She is the first Lady of Techno India. 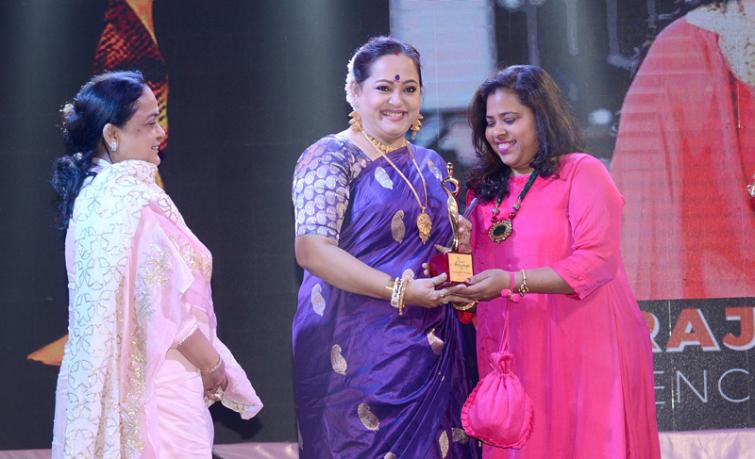 "The founder, the Chairman, Goutam Roy Chowdhury and I am a proud better half to be in every step to think for the students for the betterment for the State, for the country and let us all together think, workout with the generations in front of us for a green, a clean and a better world. All starting with education and ending with education," said Manashi Roy Chowdhury.

Aparajita Auddy received the award for the Excellence in Indian Cinema. 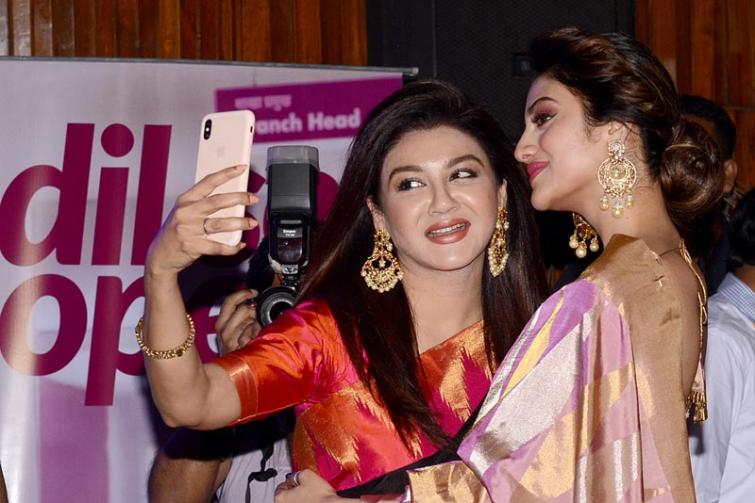 Singer JoJo received the awards for the event singer.

While thanking the audience, JoJo said, "2020 is really special to me because this year is my 36 year of the singing career and I think I would continue to perform for another few years and would like to complete 50 years of my singing career then I retire." 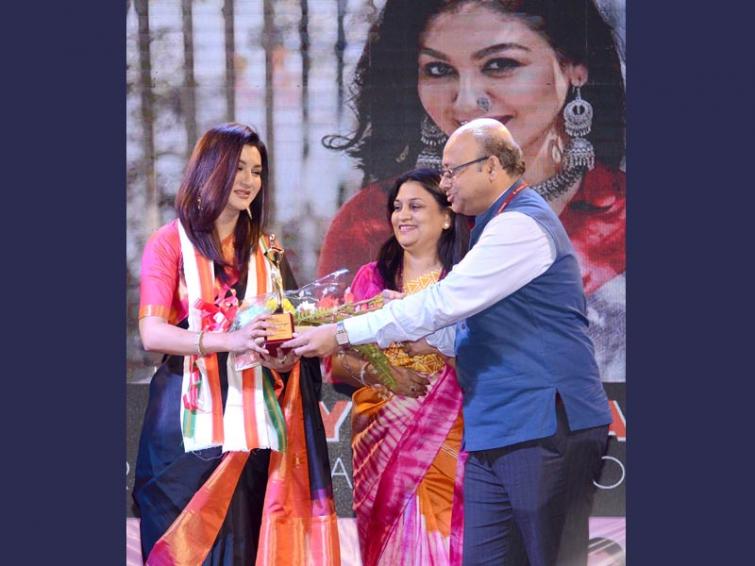 Dola Banerjee was awarded for the Excellence in Sports.

At the age of nine, she started archery from the Baranagar Archery Club. She is the second woman Archer to be honoured with the Arjuna Award by the Government of India.

Actress-turned politician Nusrat Jahan was felicitated with Tumi Annanya Award for the eminent Actress and Parliamentary. 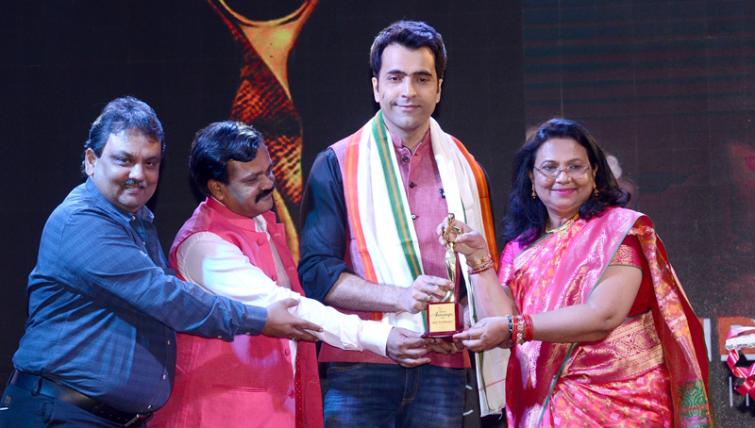 Actress Jaya Ahasan has grabbed the Tumi Annanya Award for the Cultural Ambassador of Bangladesh. 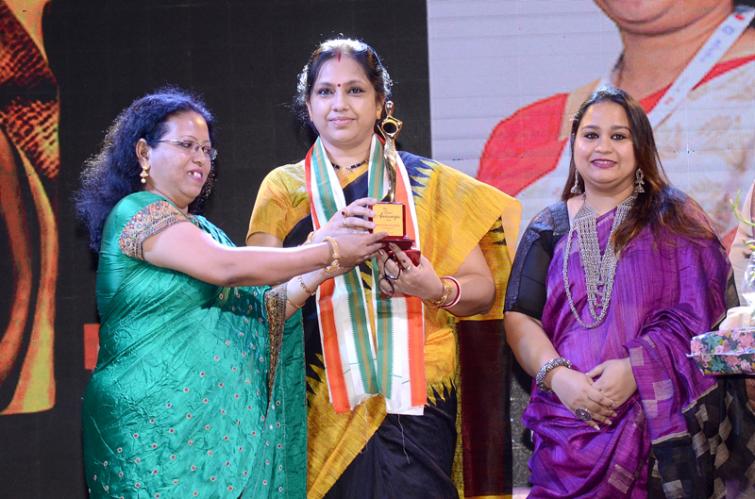 Actor Abir Chatterjee was also among the recipients of Tumi Annanya Awards.