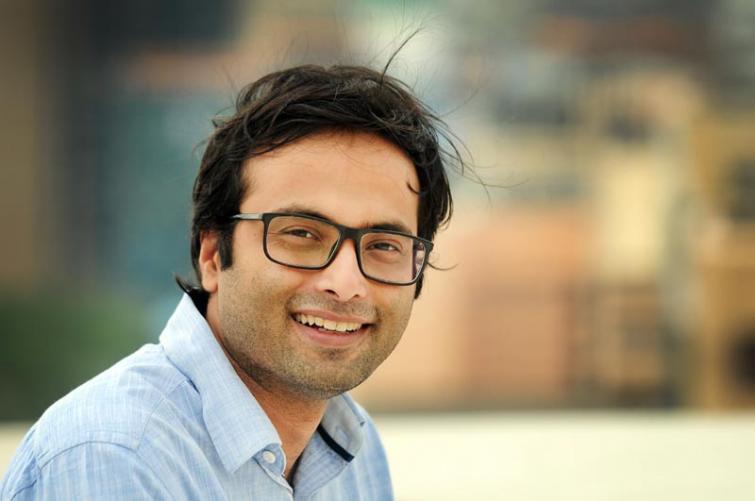 Journalist-turned-communications professional and writer Mahul Brahma’s next book Luxe Inferno is a philosophical quest for true meaning of luxury. IBNS caught up with the author of The Luxe Trilogy to get a sneak peek into his soon-to-be-released book

In Luxe Inferno, what made you compare something like luxury with Dante Alighieri’s hell, described in his immortal creation Divine Comedy?

During my research on this subject for over a decade I have seen that people choose to remain superficial when it comes to luxury. They are happy with the dazzle, the exorbitant price tags. My fight as a luxury commentator was to delve deeper to understand luxury beyond this price tag so that luxury’s appeal can be made more inclusive rather than exclusive. I started exploring this lacuna. So the first thing I did was to remove this veil of dazzle to understand it better. After two books and many columns as my own journey matured, I thought of looking at luxury in a more philosophical way.

A few year back, during my visit to Florence I was exposed to Sandro Botticelli’s work. I learnt about his Mappa dell’Inferno or Map of Hell, which was one of the parchments that he had designed to illustrate ‘The Divine Comedy’. The Map of Hell parchment shows the geography of hell in the classical funnel section, which was used in later iconography. The parchment was painted by Botticelli between 1480 and 1490, with the technique of the silver tip. I have always been an avid lover of Dante’s creation but somehow this painting very strongly reminded me of a quest for the true meaning of luxe. So further exploring the darkness of this dazzle of luxury I found it has a beautiful connection with the journey of Dante as described in ‘The Divine Comedy’. I critically went through the entire poem, researching its background and various interpretations of the inferno so as to find an interpretation of my own. It was a great journey into the world of Dante as well as of Sandro Botticelli. So when I thought of luxury and the dark reality that safely hides behind it, I was convinced that Inferno was the best way to capture this philosophical journey. And thus Luxe Inferno was born. To be true to the journey I have named the protagonists Dante and Virgil, with the latter guiding him through the hell of luxury. 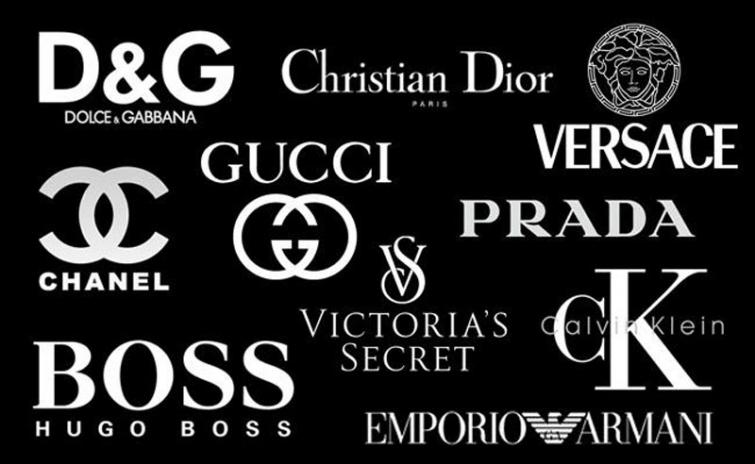 2. Tell us about ‘Luxe Inferno’, your interpretation of Dante’s hell.

Luxe Inferno is a philosophical quest for the true meaning of luxury. It has two parts which captures a mix of Yin and Yang of luxury. The first part is fiction and narrates a philosophical story of a luxe-o-holic through the nine circles of inferno of luxe, finally reaching the purgatory and may be the paradiso. But whether he is able to actually make it is for the reader to find out. The second part comprises commentary based on my research that spans over a decade. It explores the various facets of this dynamic subject of luxury classified into three segments – strategy, brands and perception. This is a very unique mix of fiction and non-fiction, say ‘faction’, exploring the depths of the inferno as well as the heights of dazzle.

3. Is ‘The Luxe Trilogy’ single story? If not, why is it a trilogy and not separate books?

All the books are separate reads and have their independent identities. The Luxe Trilogy comprises ‘Decoding Luxe’, ‘Dark Luxe’ and ‘Luxe Inferno’. ‘Decoding Luxe’ traces the history of evolution of luxury from the time of the Maharajas, giving a strategic perspective to the subject and a deeper understanding beyond the myopic concept of price tag-luxury. ‘Dark Luxe’, on the other hand, is an anthology of 13 short stories on luxury and crime, dealing with the darkness that hides behind the veil of luxury. It gives you a peek into the depths to which human minds can reach, luxury being a silent witness and sometimes accessory. The first book was a work of non-fiction and the second fiction. The third book, ‘Luxe Inferno’ as I said has a more philosophical approach towards this subject. It is a journey deep into the human mind and its labyrinths.

While these books hold their own and are independent reads, together they carve a holistic story of luxe. A story that is written in fiction, non-fiction and faction. This story takes readers to a voyage to the heights of opulence as well as the depths of inferno. The idea also is to take an academic route to make luxury more inclusive, rather than exclusive as well as myopic. Books on luxury have never moved beyond ‘price tags’ and thus have never done justice to the subject.

So The Luxe Trilogy in its own unique way tells a complete story of luxe. 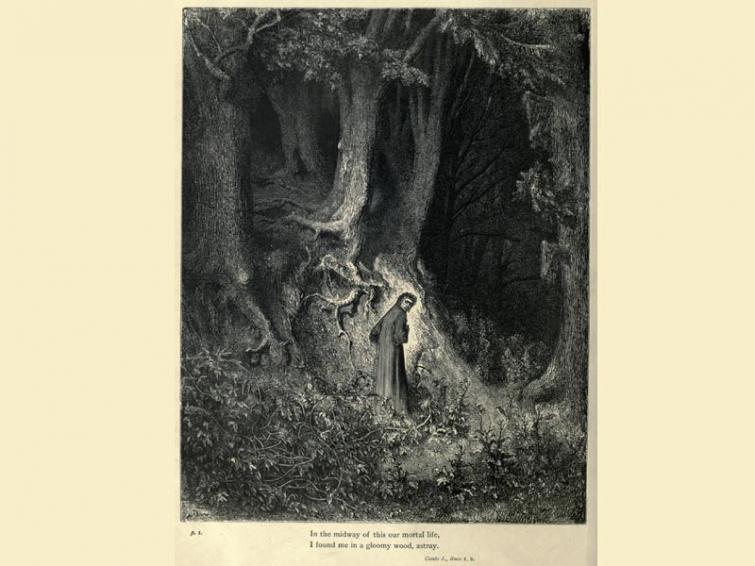 Dante finds himself lost in a gloomy wood, from Canto 1 of Divine Comedy, illustrated by Paul Gustave DorÃ© (1832-1883). The image is from an 1861 edition of Dante's Inferno, the first part of the poem. (Wikipedia, Public Domain)

4. Tell us more about your characters Dante and Virgil.

Dante, the protagonist, is an upstart journalist who is introduced to the world of luxury by his editor Virgil. He resists at first but slowly he gets a taste of luxury as if it was already in his blood, a part of him that becomes his whole identity. He gets sucked into the nine circles of the hell of luxury, which is my interpretation of Dante’s inferno. While Dante falls into the hell and goes deeper into it, so does Virgil. Virgil chooses his own hell and falls deeper into it. But neither was aware they are so deeply sucked into it. While in Dante’s life a turn of events opens his eyes to the reality and so he tries his best to move towards the purgatory. But Virgil’s ego never lets him escape the inferno.

These two characters give the reader an idea of how luxury can take over your entire life and get the better of you.

5. Focusing on the commentaries in part B, what is the objective of this segment that you have classified into brand, strategy and perception?

As a luxury commentator, these are my commentaries on various explored facets of luxury, broadly classified under three heads. These commentaries deal with a deeper meaning of luxury and its perspectives. So you will have commentaries ranging from luxe aura to legacy of luxe, from millennial millionaires to subliminal marketing, from aspirations to philosophy of branding desire. These commentaries are based on my decade-old research and insights into this dynamic and mesmerizing world of luxury.

About the Author: Dr Mahul Brahma is a luxury commentator, columnist and author of The Luxe Trilogy – three books exploring the world of luxury. Dr Brahma is a journalist-turned-an award-winning communications and CSR leader with a Tata group company.