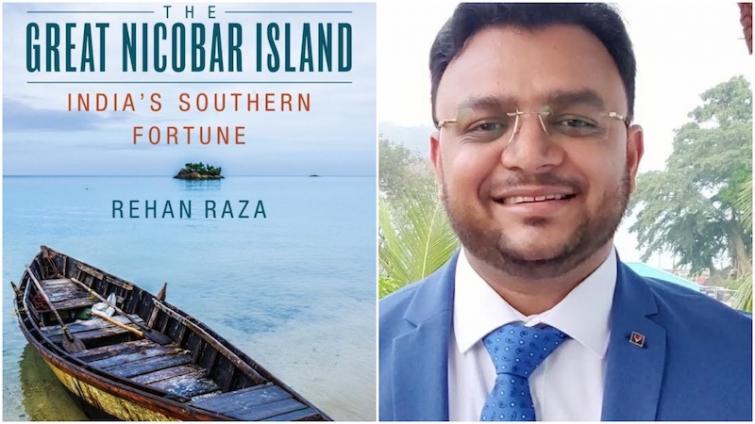 New Delhi/IBNS: It was his encounter with the survivors of 2004 tsunami in the Andaman and Nicobar islands and their resilience that inspired doctor-turned-government official Dr. Mohd. Rehan Raza to pen "The Great Nicobar Island: India's Southern Fortune".

"The heart rending narratives of the tsunami survivors, and the zeal with which they overcame the challenges, inspired me,” said Dr. Mohd. Rehan Raza, author of ‘The Great Nicobar Island: India’s Southern Fortune’, which hit the book stores this month.

It is a complete handbook full of information and captivating pictures of the Andaman and Nicobar group of islands.

Published by Bloomsbury Publishing India, the books is an exclusive compilation of all the unexplored potential tourist destinations of Great Nicobar Island, along with picturesque illustrations of all popular tourist sites of Andaman Islands. 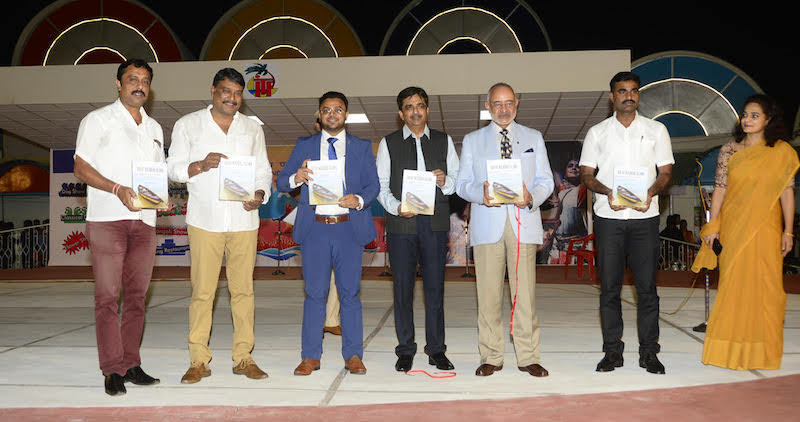 As a government official, Dr Raza had the rare opportunity of visiting the various islands of the Great Nicobar, which made him realise the geostrategic and geo-economic importance of the place.

“The vision of administration, to reach the last man in the society, has inspired me to write this book,” said Dr Raza. “In this endeavor, I travelled through the different distantly located islands and was mesmerized by their picturesque beauty including scenic beaches and the exotic flora and fauna.”

He interacted with the people of the islands to learn about their culture, tradition and the process of their settlement at the island.

“During my study, I understood the geostrategic and geo-economic significance of the Great Nicobar Island and the untapped resources and the potential hidden here. The Great Nicobar Island, with all its beauty and wealth channelised in the right direction, can become ‘India’s Southern Fortune’."

The book presents some unique facts about the native tribes and the settlers of the Campbell Bay.

It also describes the fascinating collection of the exotic flora and fauna of the island.

It proposes measures which can transform the island to become a potential game changer for the developmental trajectory of the island.

The book is a plethora of information with in depth analysis and will be of immense value to scholars, academicians, strategic experts, bureaucrats and tourists visiting the islands. 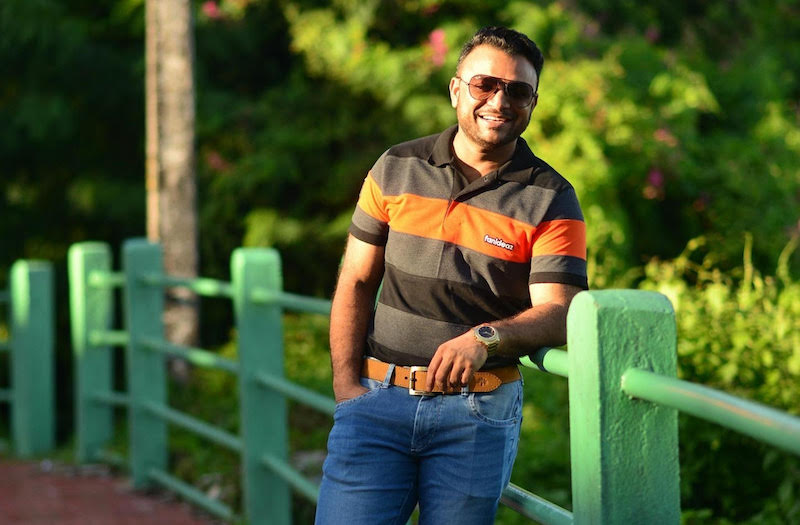 Dr. Mohd. Rehan Raza is presently posted as Sub-Divisional Magistrate, Saraswati Vihar, North-West District, Delhi. He completed his MBBS from Shri Rama Chandra University, Chennai. He joined the Indian Civil Services in 2012 as a DANICS officer. Initially, he was posted as Sub-Divisional Magistrate, Shahdara, Delhi. Later, he was posted as Assistant Commissioner and Sub-Divisional Magistrate, Campbell Bay, from 2016 to 2017, and subsequently served as Director of Sports and Youth Affairs, Assistant Commissioner (Tribal Welfare Department), Additional District Magistrate, South Andaman District, and various posts in the Andaman and Nicobar administration. Raza is the recipient of the first Hakeem Abdul Hameed Award for Excellence awarded by Hamdard Alumni Association in 2012 and Vishisht Chikitsa Ratna Award, 2019, awarded by the Delhi Medical Association.