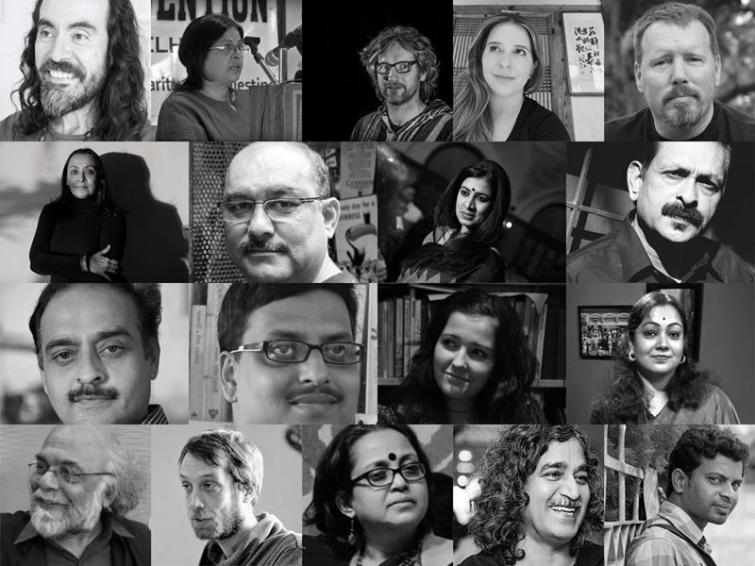 Kolkta/IBNS: The second edition of the international poetry festival, Chair Poetry Evenings, conceptualised by Tushar Dhawal Singh and Sonnet Mondal, will be held in Kolkata from November 22 to 24, 2019.

Poets from around the globe will be participating in this festival.

Mandal, one of the festival directors, said, “It was indeed charming to see how poetry remains relevant in the blood of Bengalis after the response we had following the first edition of the Chair Poetry Evenings last year and this year we have more to offer.

It is not merely a festival but an awareness to celebrate the most terse and figurative genre of literature.”

Among other things, poets who write in regional languages will read from their creative works, which will be followed by reading of the translated versions.

Brian Turner from USA, Anthony Lawrence from Australia, Sara F Costa from Portugal,  Elmar Kuiper from the Netherlands, BalázsSzÅ‘llÅ‘ssy from Hungary, and HajnalCsilla Nagy from Slovakia are poets who are coming from abroad.

Tushar Dhawal Singh, festival director, said, “We are not only putting an emphasis on the established poets but have tried to present some of the best among the upcoming names from the arena of poetry. The hard work is on and the charm is guaranteed. There should be a dialogue between the masses and the poets who are the forerunners of human conscience. The whole is world is shrinking and it’s a global village now. It’s high time the real human voice is heard though the genre that has sustained us through the ages.”

On the inaugural day, November 22, poet Ashwani Kumar will interact with students at a poetry workshop. 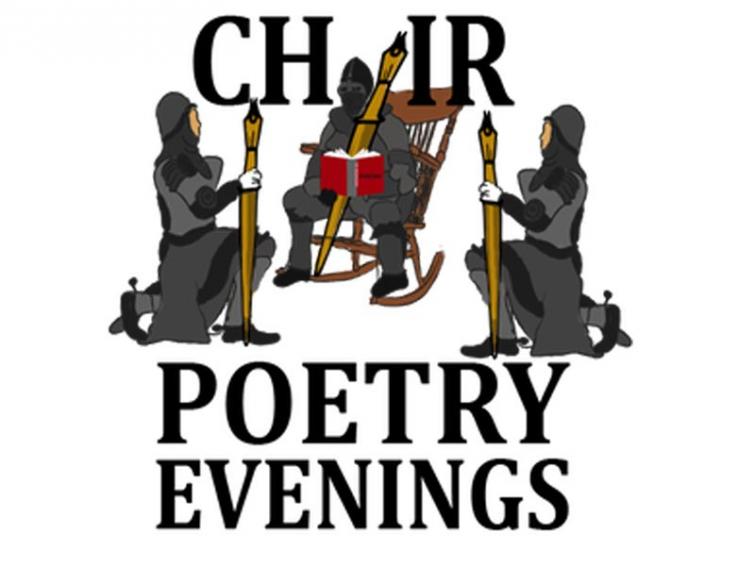 The inauguration will take place at Rathindra Mancha, Jorasanko, in central Kolkata, with poetry reading sessions and folk music performances.

For the remaining days, programmes will be held at different locations in Kolkata, including Jorasanko and Ganges Art Gallery.

An evening boat cruise on the Hooghly River will mark the conclusion of this year’s festival.

The Chair Literary Trust will host a ‘Poet in Residence’ programme similar to last year.

The programme will be held in Kolkata in December-January.

Two to three selected poets from across the globe will be offered a stay for a month in the city with a scholarship to cover up their expenses in the city.

The poets will be working on their latest manuscript and will get an opportunity to present public readings in the city.

The idea of Chair Poetry Evenings took off after a chance meeting betweenTushar Dhawal Singh, an IRS professional and Sonnet Mondal, an engineer by qualification.

It was at Singh’s residence with a view of the Arabian Sea that the idea to have a poet’s chair was born.

According to the founder directors, the chair, once made, iterally turned into  a throne of creativity that saw many compose poems and paint sitting on it.

Bound by their creative zeal, Singh and Mondal launched the Chair Literary Trust and subsequently organised the first Chair Poetry Evenings in Kolkata in 2018.