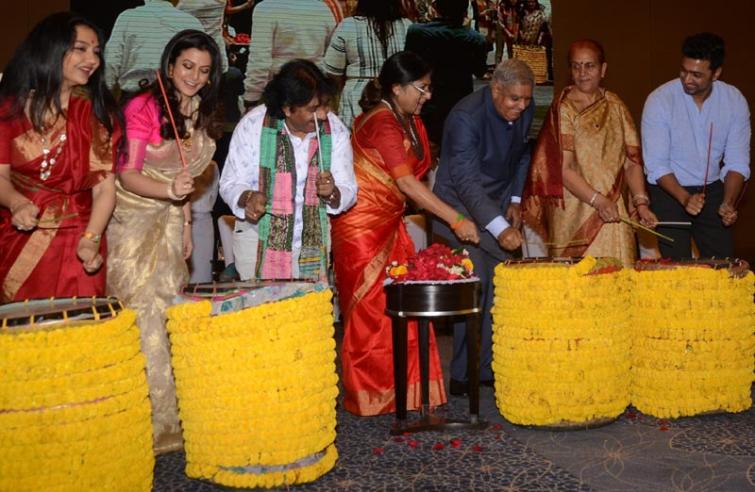 A sketch of Gandhi ji was also presented to the Governor on the occasion of Gandhi Jayanti by Sundeep Bhutoria, Chairman, Manicktala Chaltabagan Lohapatty Durga Puja Committee, along with Arindam Sil and actress Koel Mullick.

Addressing the audience the Governor said that the Puja festivities is a matter of our spirit and for the whole world to see. Similarly, we should not keep Gandhi ji in a political cage or confine him to a single country, he said.

“Not even a single country is there on the Earth where the culture and tradition is celebrated as in Bengal,” said the Governor. 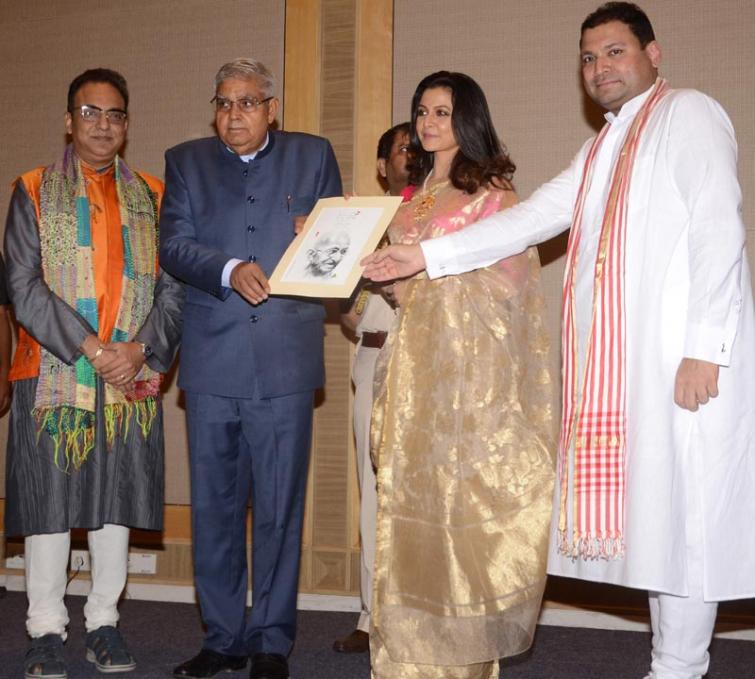 “Chief minister of West Bengal, Mamata Banerjee, had started her first day of Durga Puja inauguration on September 27 with Chaltabagan Durga Puja and today we had the Hon’ble Governor, Shri Jagdeep Dhankar, to inaugurate our Dhak Utsav for Chaltabagan Puja,” said Sundeep Bhutoria.

Atul Bhalla, Area Manager ITC Royal Bengal & ITC Sonar, said: “Dhak Mahotsav celebrates the indigenous musical heritage of Bengal which is integral to Durga Puja. This is in keeping with ITC Hotels philosophy of `Responsible Luxury’ as we pay tribute to the cultural heritage of the region." 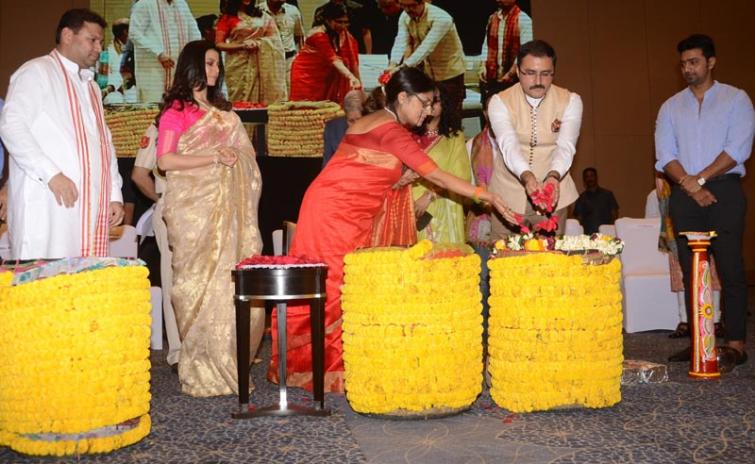 The theme for this 77th year at Chaltabagan Durga Puja is “Panchajanya” sail boat or “Sonar Tori”. According to Mahabharata, Lord Krishna blew his conch Panchajanya to mark the conclusion of Kurukshetra war and bloodshed and announce peace.

Manicktalla Chaltabagan Lohapatty Durga Puja is being celebrated since 1943. It has been able to maintain its unique artistic identity by presenting new themes that are beautiful, innovative, and environment friendly. 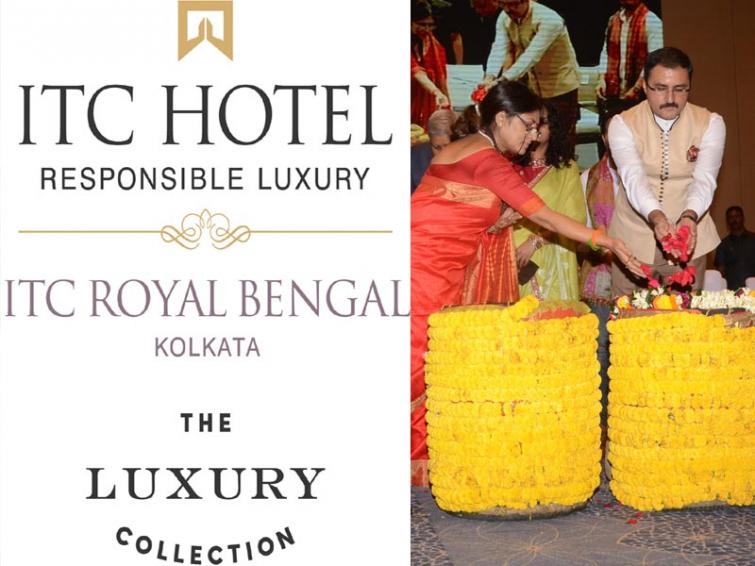