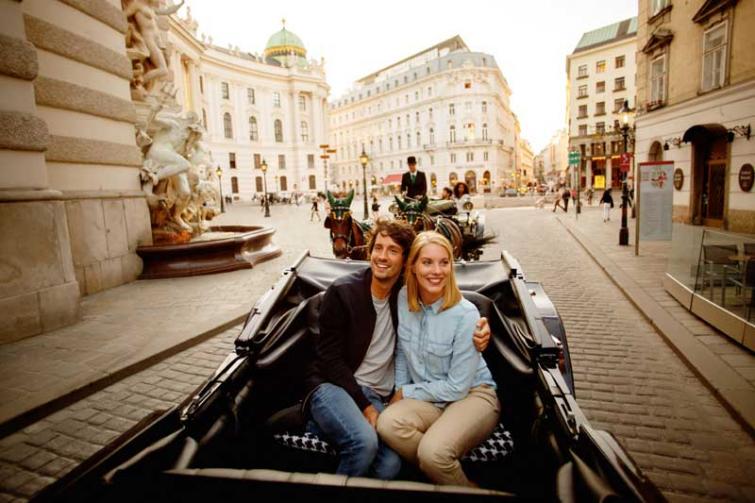 Vienna named most liveable city by The Economist

Vienna, which is known for its grandiose architecture, classical music scene and imperial history,  also has abundant green spaces, one-of-a-kind coffeehouse culture and excellent public services. Well, the city has been voted again as the most liveable city for second year running by The Economist magazine.

As per the annual Index compiled by the Economist Intelligence Unit (EIU), published annually since 2004, Vienna is the most liveable city in the world.

In addition to criteria such as healthcare, education, infrastructure and culture, Vienna scored particularly well in the areas of safety and stability.

Apart from Vienna's top rank as most liveable city in the renowned Mercer Study, the Austrian capital has now also arrived at the top of the "Global Liveability Index 2019".

Norbert Kettner, CEO, Vienna Tourist Board says, “To see Vienna again listed as number one in EIU’s “Global Liveability Ranking” brings both joy and honour. It is an achievement which we will continue to strive towards maintaining in the years to come. To attain the world’s highest quality of life is a result of hard work and efficient collaborations of all players within the city.

“Visitors to Vienna are considered temporary residents and this is why top placements in international quality of life rankings play a vital role for destination marketing. Diverse cultural offerings within the well-functioning and affordable infrastructure of a safe city are valuable assets to both our locals and guests,” adds Kettner.

With its red trams, magnificent museums, ornate palaces, atmospheric coffeehouses and its UNESCO World Heritage listed historic city centre, Vienna seamlessly combines a cultural break with the outdoors activities making it the ideal destination for family holidays. Families love in love with a range of activities for the families--giant Ferris wheel at Prater, Zoo next to the Schönbrunn Palace, boat ride in the Danube.

Vienna attracted 40,509 Indian visitors between January-July 2019, representing an increase of nearly 9 per cent over the same period last year.

The welcoming attitude of the people of Vienna helped ensure that visitors have delightful experiences and return to their homes with wonderful memories.

By contrast, worsening air pollution caused New Delhi to drop six places to 118th. Mumbai fell two places to 119 because of a low score in the culture category.

Vienna, the creative center for musical genius for centuries continues to perpetuate musical legacy of all-time greats from Beethoven to Mozart. Vienna, sets the tone as the world capital of music. Every night in the city around 10,000 music fans are treated to live classical music at the State Opera, Musikverein, Konzerthaus, Volksoper and countless other great music institutions.

In Vienna luxury can take a highly traditional form. Although the Austro-Hungarian monarchy ceased to exist in 1918, the high-quality standards set by the former purveyors to the imperial court continue to have their place in the modern era.

The Economist’s index ranks 150 cities around the world, giving them a ranking across 30 factors, which is then used to created a weighted score between one and 100. 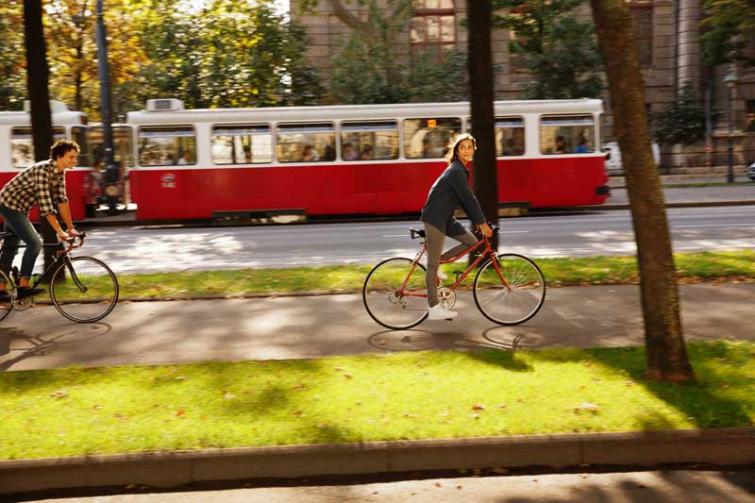 The world’s most liveable cities 2019