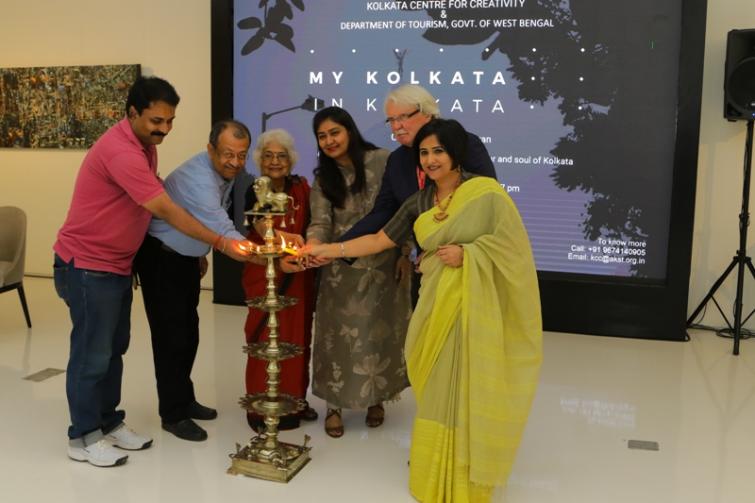 In an attempt to see the city through the lens of different perspectives, the exhibition ‘My Kolkata in Kolkata’ invited acclaimed professional and enthusiastic amateur photographers to send in photographs that have captured the very ethos of the city.

Over 120 entries were received, of which the exhibition will be showcasing around 80 photographs. Speaking on the occasion, Richa Agarwal said, “We are proud to be associated with the Department of Tourism, Govt. of West Bengal for ‘My Kolkata in Kolkata’. It is a testimony of the love that people have for our city and this has been captured in the most artistic manner through different lenses. We are excited to showcase works of not only established and acclaimed photographers but also of enthusiastic and budding photographers.” 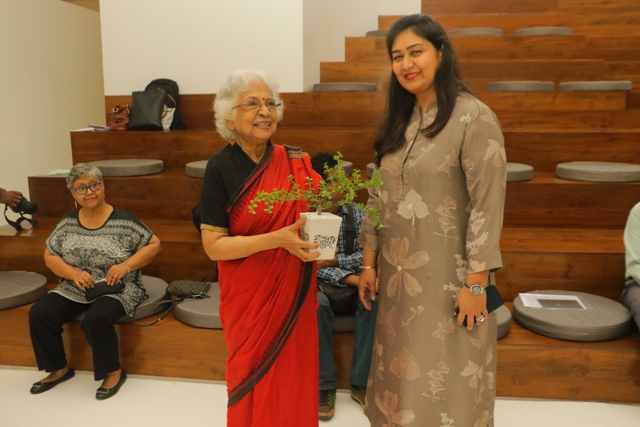 Reena Dewan, AVP, KCC and Curator of the ‘My Kolkata in Kolkata’ said, “Our association with Department of Tourism, Govt. of West Bengal is a humble attempt to view Kolkata through the eyes of the citizen. The inquisitiveness to see what Kolkata means to people and to know their hidden stories has inspired me to curate this exhibition.”

Each photograph has a story to tell and has deep- rooted emotions attached. The concept of ‘Kolkata’ as a city has many interpretations and subjective meanings which the exhibition has attempted to capture by showcasing the organic talent of the participants through their creative expressions.