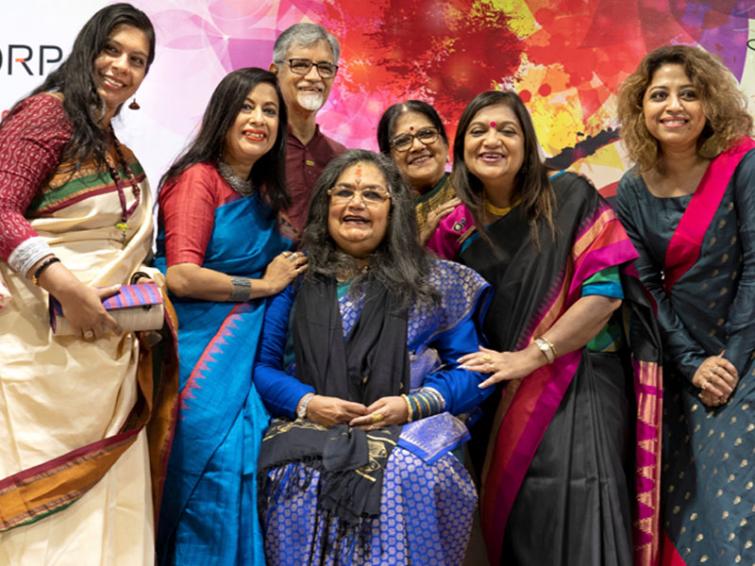 The University Women’s Association of Calcutta partnered the Rotary Club of Calcutta Metro City along with Orange Corp and Eastern Chamber of Commerce.

Rotary International is the largest service organization in the world and is spread over 200 countries and geographical areas of the world with a global membership of 1.2 million. 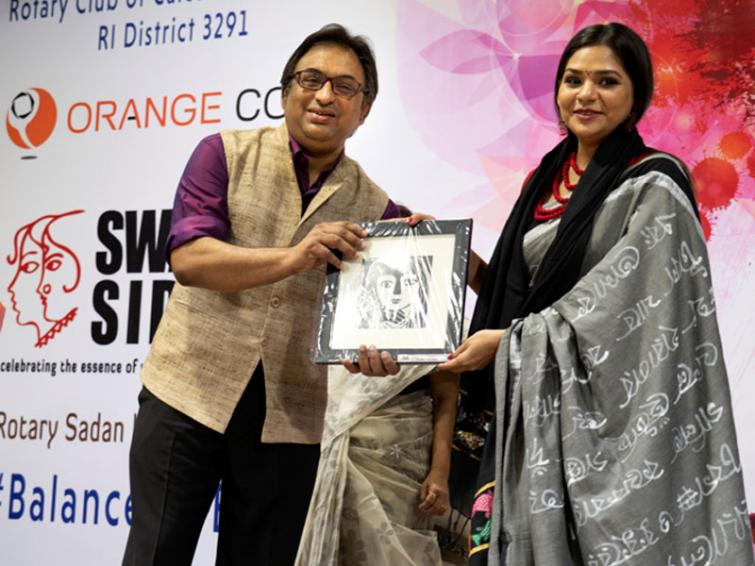 Rotary Club of Calcutta Metro City is a part of Rotary District 3291 (District 3291 is spread over 12 revenue Districts of West Bengal and Andaman & Nicobar Islands). 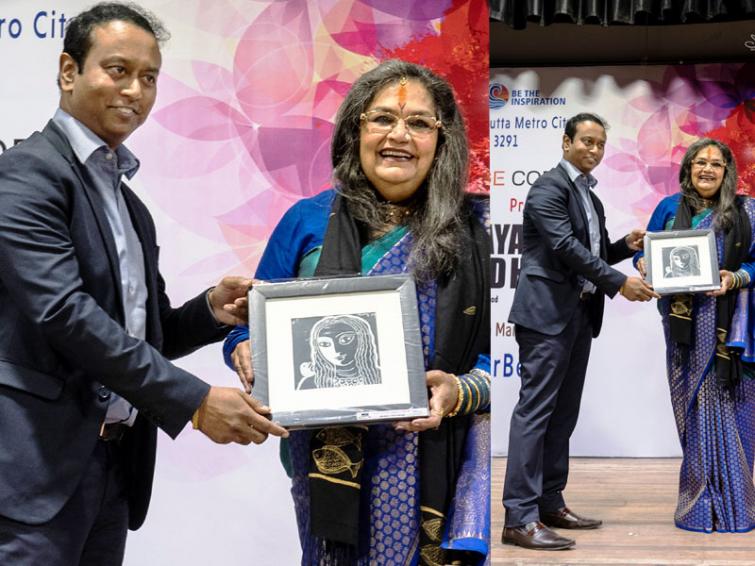 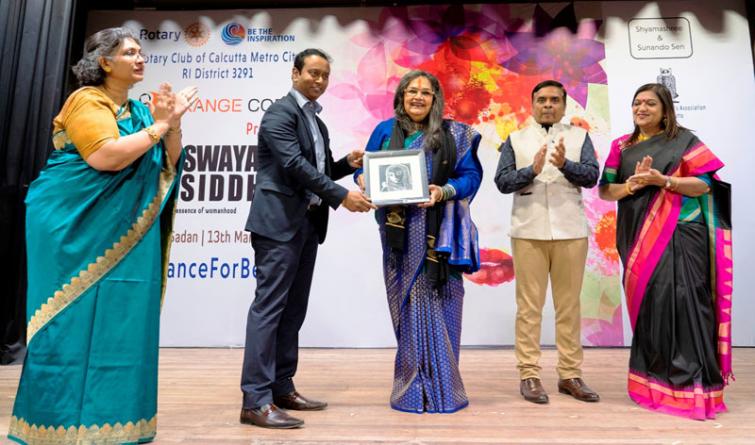 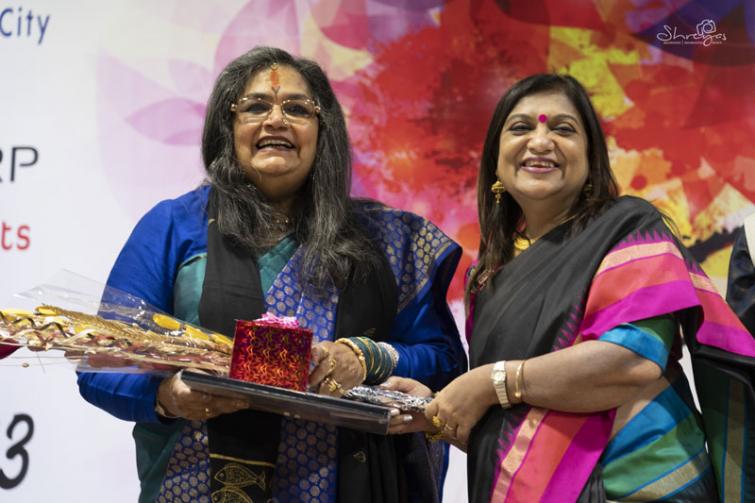 The program was envisioned by our immediate past district Governor Shyamashree Sen and her fellow club members in 2004 to commemorate the International Women’s Day.