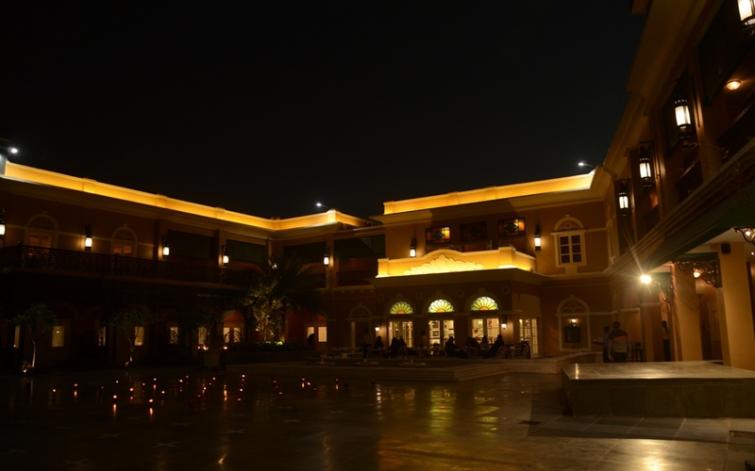 Kolkata, Feb 15 (IBNS): Located on the Eastern Metropolitan Bypass in Kolkata at the Swabhumi heritage plaza, Raajkutir, a boutique hotel from the Ambuja-Neotia group, will certainly take people back to the era of Bengal Renaissance owing to its resemblance to an old raajbari (a king's palace).

Inspired by the pre-independence period architecture and lifestyle, Raajkutir houses 33 state of the art rooms. 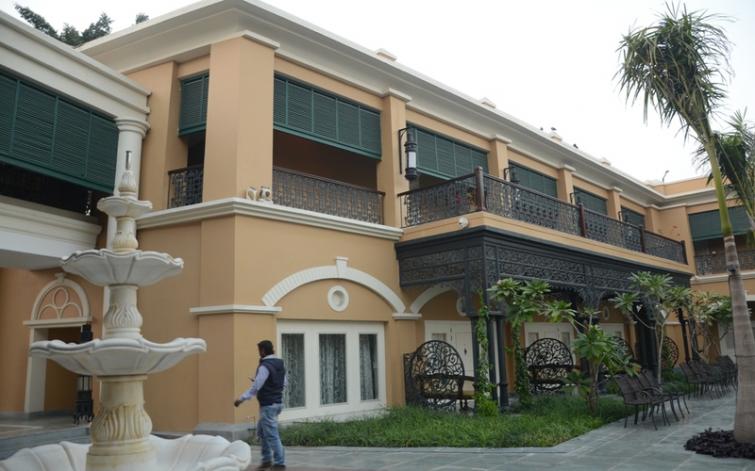 Apart from them, three large banquets, a mini banquet and restaurants along with facilities for exhibitions and celebrations such as weddings, private parties and corporate events are present.

The main constituents of the property include the East India Room, which is a dining area offering Jewish, Portuguese, British and Anglo-Indian cuisine influences.

The Outhouse, which comprises reception area, gives a message of techniques and exotic treatments.

Arcadia, which is the shopping arcade, has a collection of usables reflecting the tradition of Bengal. 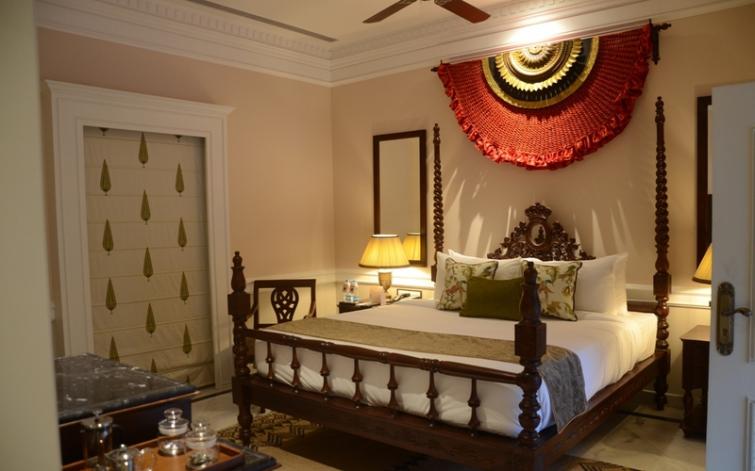 Built on a 13-acre campus, Raajkutir is made by Ambuja-Neotia hospitality.

Raajkutir is a fictional story of Kaliprasanna Singha and his family. The story is about how he single-handedly ousted the British from his beloved Swabhumi and protected his subjects and home from British subservience. Raajkutir not only depicts the story of Rajababu, but also other members of the family.

Among 33, a total of 26 are character rooms, which are modelled after several characters' life and passions.

There are seven 'Athiti Rooms' or 'Guest Rooms'. 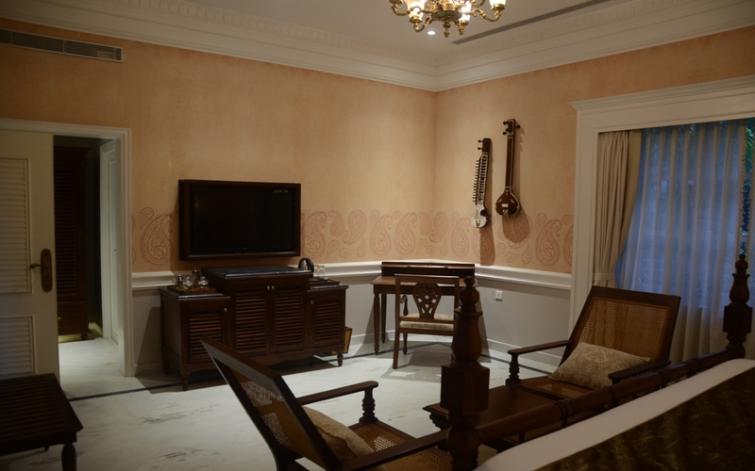 All the rooms are categorised into four varieties- Superior Room, Deluxe Rooms, Premium Rooms and one Presidential Suite.

The entire architecture of Raajkutir has been designed by Vivek Rathore.

In an architecture's note, Rathore said: "With multiple ground levels, a deliberate attempt has been made to create changing sight lines and perspectives and to keep alive the explorative and intriguing character in the design." 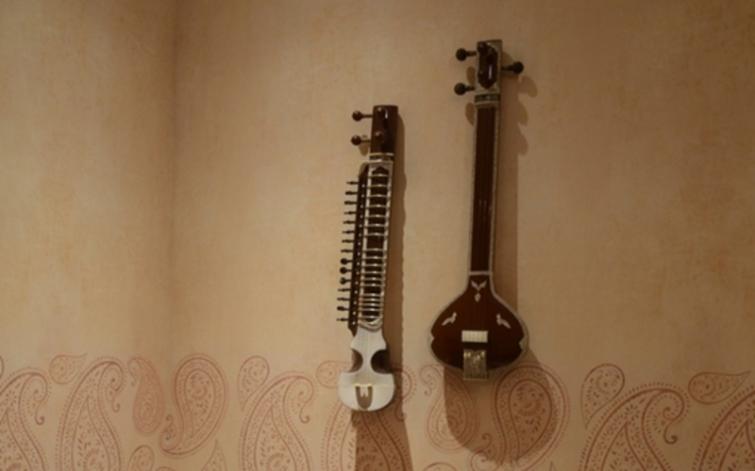 "The very orthodox of formal urban living has been deliberately broken with informality and nature without diluting the sacred regal decorum inside the absolute hotel premises."