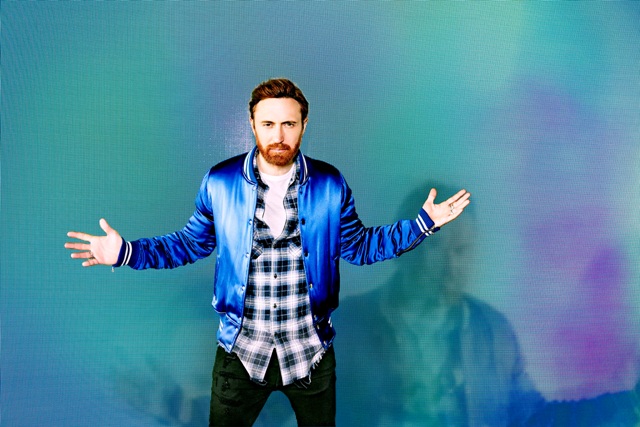 Dvid Guetta to play in Israel on Sept 29

Jerusalem, Sept 10 (IBNS): David Guetta, one of the most prominent DJs in the world, will be performing in Rishon Lezion Live Park on Sept 29.

Guetta, a French DJ, songwriter, record producer and remixer, who has sold over nine million albums and thirty million singles worldwide, last performed in Israel in 2013 at the Dead Sea Rave at Masada.

Following the show, Guetta released a 12-minute video titled "A Party 424 Meters Under the Sea" which to date has over 11 million views.