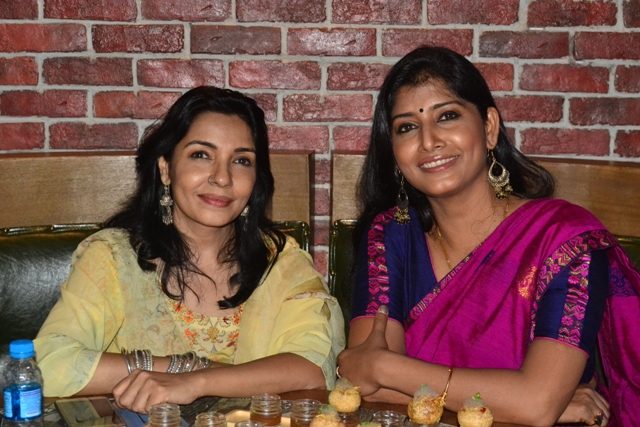 Located in City Centre 1, a glitzy shopping mall in Salt Lake, in the eastern part of the city, it is owned by Rajesh Jaiswal, Giridhari Jaiswal, Rajesh Kothari and Supratim Roy.

The interiors of Klocal has been designed by Mandeep Manchanda. 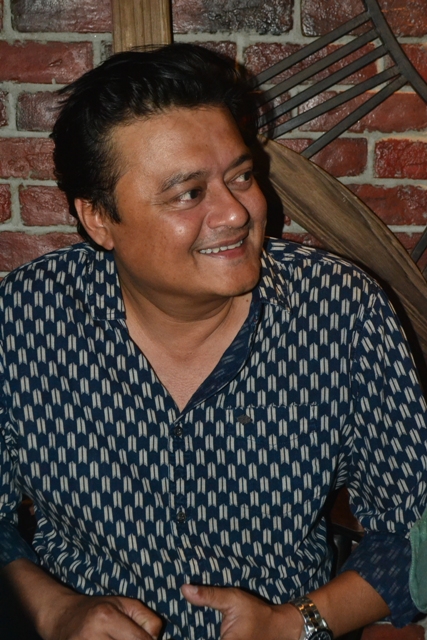 Divided into three zones, the 94-seater restaurant and lounge is spread across 2,730 square feet. The Bar and Dining zone leans towards the heritage of Kolkata with old brick walls, giant wall clock and canvas paintings depicting the city.

There is a private seating area for bigger groups accommodating up to 12 people in that zone with a view of the dance floor and the DJ.

“The highlight of Klocal is, however, the Rooftop Lounge with a stunning view of the skyline and divided into three cabanas. Guests can watch live shows and matches in a special glass projection. The entrance of the venue is also breathtaking with the staircase telling the tale of Kolkata. The elements have been chosen to give a feel of old Calcutta which has now become the modern city of Kolkata,” said Supratim Roy. 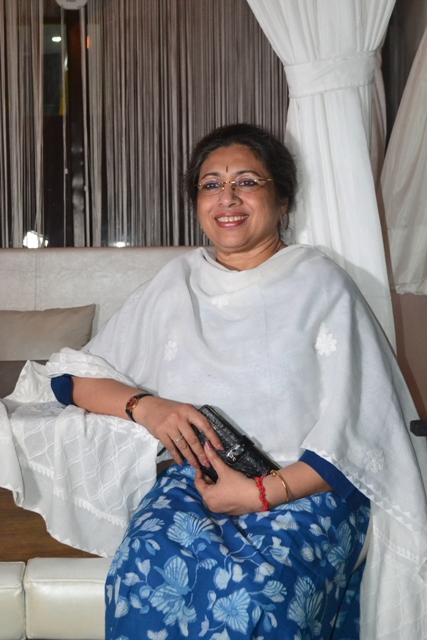 The menu prepared by Head Chef Goutam Chakraborty and team consists of a selection of vegetarian and non-vegetarian steamy soups, saucy salads, variety of egg based dishes, quick titbits, pizzas and pasta, North Indian dishes and desserts. There is also a Shisha and Bar Menu.

“We want to please all palates, all age groups and all clusters of people. Nowadays, the idea of only a restaurant or just a dance club does not work. People want both. When we go out, we want a place where there is great food, superb ambiance and good music to keep the conversation going. Klocal is where you can let your hair down and just chill,” said Rajesh Jaiswal.

Kolkata's well-known tabla player, Bickram Ghosh, who is also the music director of the film 'Khajoor Pe Atke', introduced the film as a "laugh riot".

The film is the directorial debut of popular actor Harsh Chhaya.

"It is an Everyman’s Story so I retained my own style – ethnic elements with folk influences," said Ghosh. "Harsh has himself penned the lyrics of three songs and I must say he is a brilliant writer. The music of the film has a refreshing live feel to it.”

Timir Biswas and Ujjaini Mukherjee, who have lent their voices to the songs, were also present at the launch along with actor Saswata Chatterjee, danseuse Tanushree Shankar, actress Jaya Seal and singers Rupam and Iman Chakraborty among others.