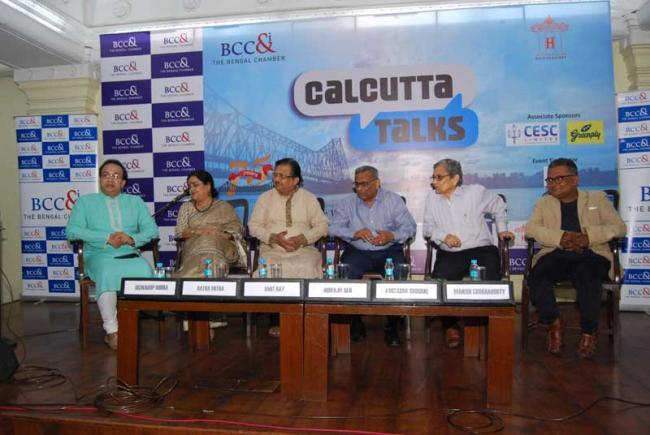 The programme began by paying tribute to Swami Vivekananda as this year marks the 125th anniversary of his address at the Parliament of Religions in Chicago.

An audio drama (Bile, Naren, Vivekananda) was presented by elocutionist Amit Ray, television presenter Ratna Mitra and singer Biswarup Rudra that described the life and journey of the monk. 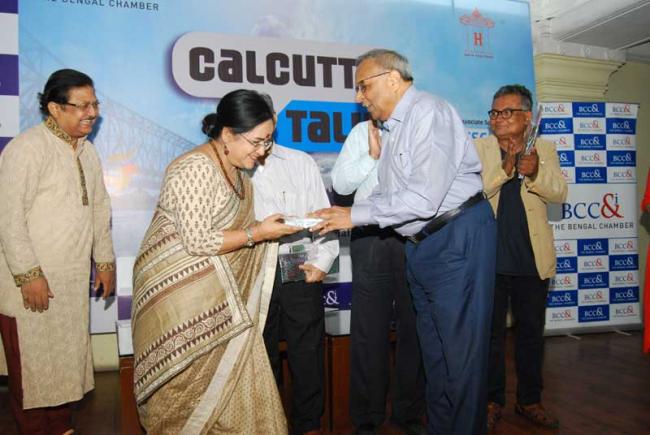 This was followed by two talks, one by engineer Amitabh Ghosal, part of the team that built the second Hooghly Bridge (formally known as the Vidyasagar Setu), and another by architect Manish Chakraborty, who has been instrumental in restoring many heritage buildings. 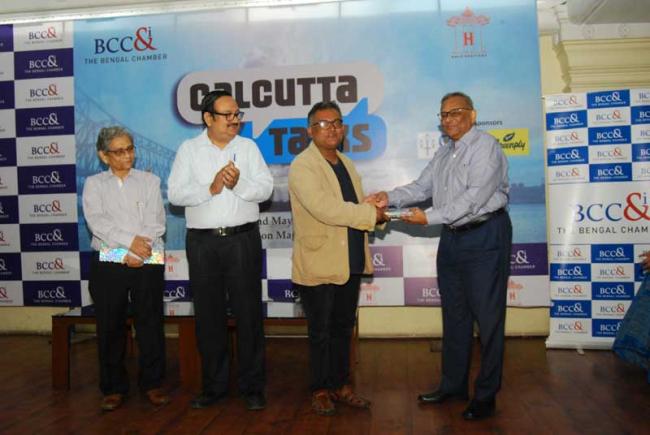 Ghosal spoke about the construction of the Howrah Bridge (now known as the Rabindra Setu), which is celebrating its 75th year.

His illustrated talk was peppered with nuggets of information and some very interesting comparisons between the construction of the two bridges. 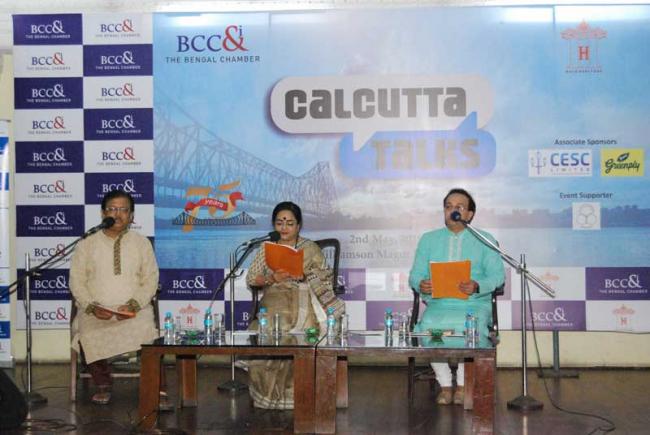 For example, nearly ninety per cent of the 26,500 tonne of high tensile steel used to build the Howrah Bridge was made in India while the entire lot for the Vidyasagar Setu was imported.

"A city is known by its structures and icons and Howrah Bridge is no less than an icon," said Ghosal. 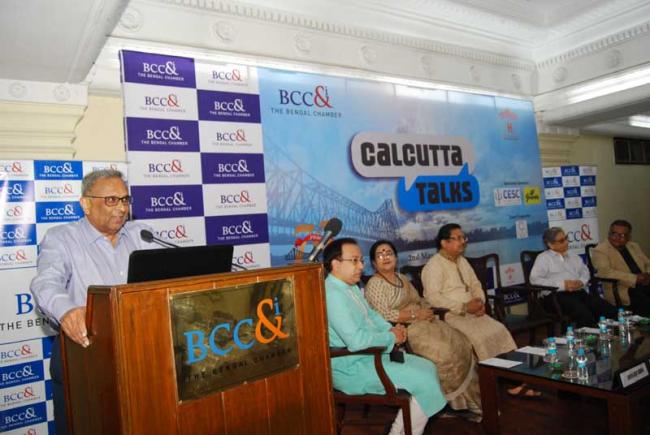 Manish Chakraborty, who was recently in the news for the grand restoration of the Denmark Tavern in Serampore, the former Danish colony, gave a presentation on the conservation works done by him.

According to him, Kolkata has many 18th century structures, which, when restored, can boost the attraction of the city.

He said, “Dalhousie Square at one time was the administrative and business headquarters of India and it is a heritage site not just for Bengal but for the entire country having been the place of many firsts in this country.”

The Bengal Chamber has developed a photograph-based gallery, “The Calcutta Gallery”, which takes one through a photographic journey through the industrial and commercial history of the city.