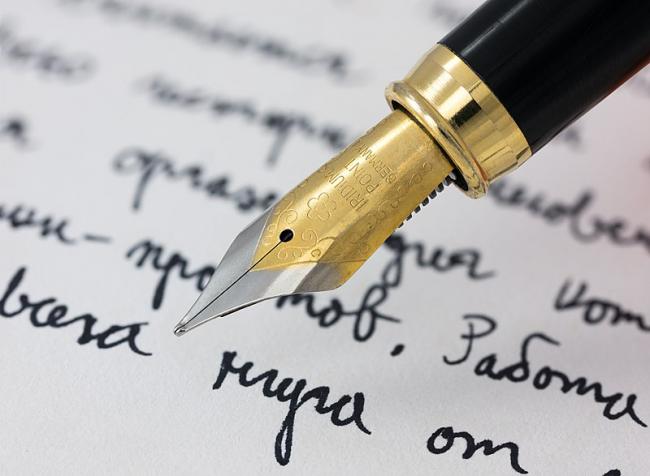 New York, Apr 28 (IBNS): A newly published observational study from the Regenstrief Institute and Indiana University has found that increased levels of education, particularly for those who grew up in low-income rural areas, was significantly associated with the decrease in the risk of dementia and Alzheimer’s disease in older African Americans previously reported by the same research group.

Most of those elderly African Americans in the study who indicated rural residence during childhood came from the South as well as Kentucky and Tennessee and were part of the “great migration” of southern African Americans to Indianapolis and other northern U.S. cities that occurred in the early part of the twentieth century.

“This study underscores the potential impact of a deleterious childhood environment on diseases of the elderly including dementia and Alzheimer’s disease,” said study corresponding author Hugh Hendrie, MBChB, DSc, a Regenstrief Institute and IU Center for Aging Research scientist and IU School of Medicine chairman emeritus of psychiatry. “It is encouraging to note that improving these conditions — such as providing greater childhood education opportunities — may lead to decreases in the incidence of these devastating brain diseases.”

“Low education can be a marker for adverse environmental influences in childhood such as the use of home remedies, poor diet, mistrust of the medical system and religious or cultural beliefs on seeking health care,” said study co-author Valerie Smith-Gamble, MD, a geriatric psychiatrist. “Higher educational attainment may alter these negative influences of childhood by lifestyles changes such as healthy food choices and exercise, and the establishment of trust of the medical system. It is a well-known fact that early diagnosis and treatment of most medical conditions are beneficial. As educational attainment and health literacy improve, diabetes and other vascular risk factors are being diagnosed and treated earlier.”

Drs. Hendrie and Smith-Gamble call for further exploration of the effects of childhood exposures on health outcomes — including dementia and Alzheimer’s disease — in elderly African Americans. These researchers also see a need for more detailed study of the protective effects of higher levels of education for individuals who resided in low-income rural areas during childhood.

This work and earlier studies utilized data gathered during the pioneering Indianapolis-Ibadan Dementia Project. Participants in the two cities were evaluated over the two-decade (last decade of twentieth century and first decade of twenty-first century) duration of the project or until they developed dementia.

Dr. Hendrie and colleagues reported in 2015 that the number of new cases of dementia in Africa Americans in Indianapolis decreased over two decades. However, the African Americans enrolling at the midpoint of the project, in 2001, had significantly higher rates of diabetes, hypertension and stroke as well as higher treatment rates for these conditions than the African Americans who entered the project in 1992.  A similar decline in dementia and Alzheimer’s disease incidence was not seen in study participants in Ibadan, Nigeria.

“The Association of Early Life Factors and Declining Incidence Rates of Dementia in an Elderly Population of African Americans” is published online ahead of print in a special supplement to The Journals of Gerontology, Series B: Psychological Sciences and Social Sciences that examines trends in dementia across the United States.