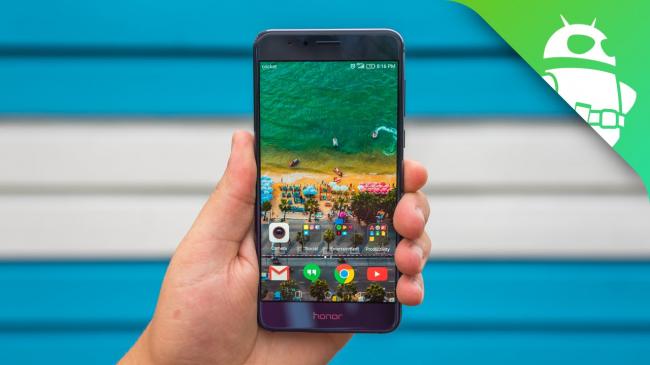 This was in contrast with the global new smartphone market that grew a scant 3% last year , thus being outpaced by refurbished “second life” smartphones.

Only 25% of all pre-owned phones are sold back into the market.

Of these, only some are refurbished.

The result is that there are many grades of refurbished devices that attract different price points depending on available quantity and demand for a specific model or variant (color, memory storage, etc.).

"The slowdown in innovation has made two-year-old flagship smartphones comparable in design and features with the most recent mid-range phones. Therefore, the mid low-end market for new smartphones is being cannibalized by refurbished high-end phones, mostly Apple iPhones and, to a lesser extent, Samsung Galaxy smartphones," he said.

Apple and Samsung’s dominance is more obvious in the refurb market than in the new smartphone market.

The two brands combined hold close to three-fourths of the refurbished smartphone market, with Apple leading by a significant margin.

In terms of revenue, the dominance grows further, as the two smartphone giants control more than 80% of the revenue in the refurbished smartphone market.

Commenting on the findings, Research Director, Peter Richardson, noted, “It’s a surprise to many that the fastest growing smartphone market in 2017 was not India or any other emerging market, but the refurb market. With refurb smartphones in play we think the market for new devices will slow further in 2018.”

Richardson, added, “Regions seeing the highest volume include the US and Europe. While the fastest growing markets for refurbs include Africa, SE Asia and India. All have been seeing initiatives from the major operators (e.g. Verizon, Vodafone etc.), OEMs (e.g. Apple) and major distributors (e.g. Brightstar) who are adding full life-cycle services."

"The industry uses data analysis to predict future resale values of devices, which means consumers can be given a guaranteed buy-back value at various points during their ownership. This helps consumers to manage the high cost of the latest flagship smartphones – or at least to obtain a useful contribution to partially offset the cost of their next phone,"  Richardson said.

Richardson goes on to say, “This is a burgeoning market allowing various stakeholders to maximize the life-time value of a mobile device. For many in the industry, the profit margin on a used device exceeds that of a new device. It is also positive from the perspective of maximizing the use of valuable resources, so many players position refurb devices as ‘green’. While this is indeed true it also keys-in to current consumer sentiment in many markets. Overall, we expect this trend to continue gathering pace”