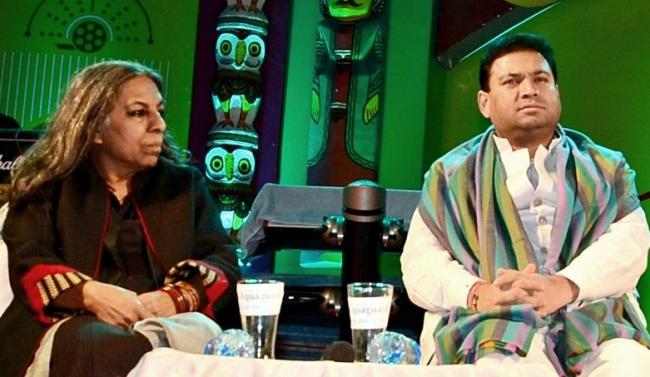 Kolkata, Jan 26 (IBNS): A new initiative called “Shabd - Where Literature Meets” would be an added attraction at the Kolkata Literature Festival 2018 which is hosted each year within the folds of the International Kolkata Book Fair.

Shabd is a joint initiative of Kolkata Literature Festival (KLF) and Prabha Khaitan Foundation (PKF) - an NGO based out of Kolkata which is engaged in various social and cultural activities across India.

This year the fifth edition of Kolkata Literature Festival would be hosted at the 42nd International Kolkata Book Fair (IKBF) 2018 at Central Park in Salt Lake, Kolkata.

IKBF is one of the largest book fairs in the world organized by the Publishers and Book Sellers Guild with the support of West Bengal Government. This year the Fair would be on from Jan 31 to Feb 11, 2018. 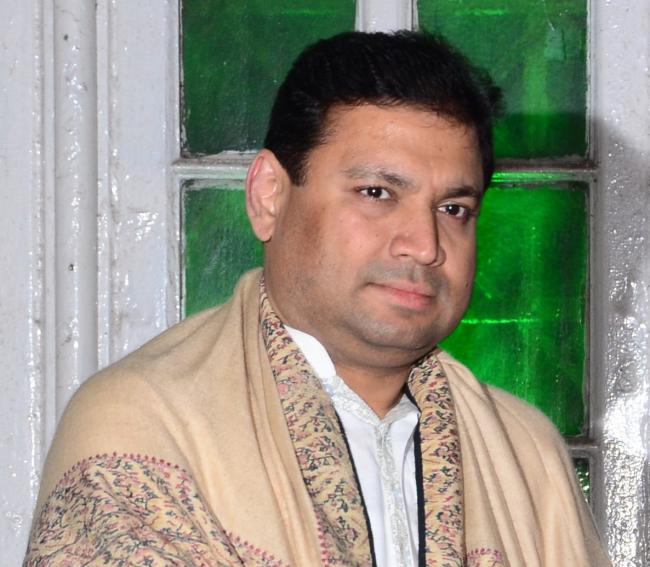 “Shabd: Where Literature Meets is an initiative to bring together the bright minds behind the various literary activities in India. Our vision is to explore newer possibilities and collaboration, especially in promoting and popularizing regional literature and culture, by providing a meaningful platform for holding Literary Exchanges Programs (LEPs) across India,” said Sundeep Bhutoria, the Trustee of Prabha Khaitan Foundation.

Bhutoria has been instrumental in creating many branded literary events and properties spread across India.

“Currently, there are over 20 major literature festivals taking place in different cities and states of India each year. While many of these festivals which are very well organized have a strong bias towards English literature and lacks inclusiveness. On the other hand, many regional literature festivals lack organisational capacity and finesse to popularise their events and reach out to the masses. What is needed is to balance the two and Shabd is an initiative that will try to address this issue,” Bhutoria said.

One of the primary objectives of Shabd is to inter-link the various regional Literature Festivals of India. The endeavour of “Shabd - Where Literature Meets” at the IKBF is to attain its goals and vision of a pan-India robust network of regional festivals where commoners and connoisseurs of Literature and related fields can come together to evolve new ideas, concepts and events to spread literature to smaller towns and villages in regional languages.

During the Kolkata Literature Festival (7th and 8th February, 2018), Shabd will hold round table discussions and brain storming sessions during the Kolkata Literature Festival to achieve its vision. These sessions would provide a forum to the authors, publishers, organisers and opinion makers to exchange ideas and come up with suggestions to overcome practical difficulties and improve the current literary festivals and events by sharing experiences.

“Shabd will be facilitating the visit of eminent authors, litterateurs, Lit-fest organisers and other eminent personalities to the Kolkata Literature Festival this year,” said Bhutoria.

Urvashi Butalia, a leading publisher who would be participating at the KLF, said, “Shabd is an interesting idea which will help us to avoid overlaps and bring in variety in the Lit Fests around the country.”

“Shabd is designed as a flagship event for the literary sector that will also highlight and celebrate the work of those who are shaping the future of literature in India,” said Mita Kapur, a publisher and a leading organiser of various literature events.