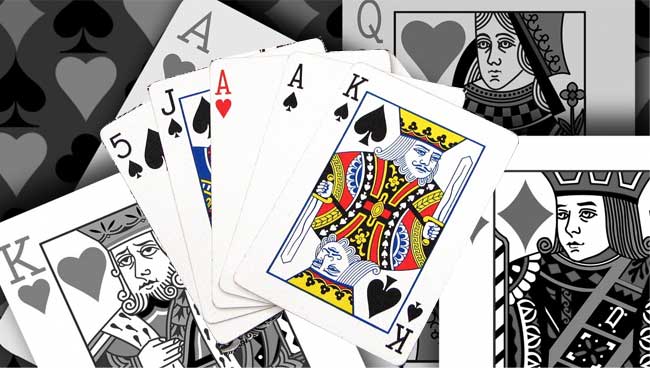 Vikesh Divakaran - The remarkable player who took the Indian rummy circuit by storm this year by winning the Rs. 25,00,000 Indian Rummy Challenge tournament in Goa, hosted by Adda52 Rummy. Divakaran emerged victorious from the final table and took home the first prize of hefty Rs. 10,00,000. With this grand and incredible victory, Divakaran made his mark and gained attention and admiration of Indian rummy community.

IRC (Indian Rummy Challenge), the phenomenal live rummy tournament by Adda52 rummy as a part of WGF (World Gaming Festival) became a huge sensation this year. In November, Adda52 rummy announced satellite tournaments and invited the VIP players of the website to participate and win Main Event tickets of Indian Rummy Challenge at Deltin Royale, India’s most luxurious cruise casino in Goa. There were four quarter-final rummy tournaments which ran between 23rd October to 19th November, 2017 on the website. Satellite buy-in amount was just Rs. 25 and as one might expect, lots of players participated to win the Main Event ticket and turn their dream into reality. There was also option of direct entry available through leaderboard with minimum 40,000 loyalty points. Players were also offered to purchase the ticket by making a deposit of Rs. 50,000 directly for the Main Event.

Divakaran, who plays under the username “vikkyking” on Adda52, registered himself to play the satellites. The competition was tough where players with extraordinary rummy skills competed against each other to win but Divakaran managed to defeat others and won Main Event ticket of IRC. Main Event was a multi-table tournament which was held on 4th Dec, 2017 aboard Deltin Royale Casino in Goa.

Divakaran competed against the sharpest minds of rummy industry at the massive Main Event. Needless to say, the battle was ferocious till the end. Divakaran’s patience and efforts finally paid off, he prevailed over all his opponents and ultimately made it to the top. Rajasekhara Reddy, known by username “virat447” joined the bandwagon of money and reached at 2nd position in the tournament.

The success of Vikesh Divakaran is really a milestone for online rummy industry. This is just a beginning and we hope more new players will get inspired by Mr. Divakaran and start showing enthusiasm towards the game. Adda52 rummy again wishes Mr. Divakaran best of luck for his future tournaments/events.

Adda52 rummy is a dedicated online rummy playing platform which believes in always presenting exciting offers for the players. This majestic event was just an effort to honor the loyalty of our users by providing them an unparalleled gaming experience and an opportunity to mingle with and play against highly skilled rummy players from every part of India and also earn huge amount of money. We are prepared to organize more amazing events with fabulous prizes for our players in the future. Cash games and tournaments are always available on the website and players can easily play and enjoy their favorite game anytime and anywhere at adda52 Rummy.