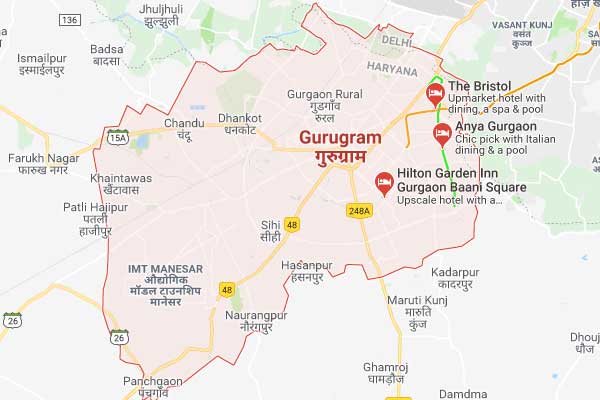 Mumbai, Nov 22 (IBNS): From lighting a matchstick out of thin air to the extent of guessing the name a pregnant lady in the audience had thought up for her child, he can do it all.

Known for his highly interactive shows, witty banter and use of technology, Nicolai is all set to enthrall the audience with his mental skills. The show is taking place on 26th November, 2017 at 6.30 pm at Orana Conventions, Gurugram.

Nicolai was crowned “The Best Mentalist of The World” in Beijing 2009 and has since then performed all over the world with more than 3000 shows to his credit.

Nicolai’s repertoire contains precisely chosen classic illusion tricks, as well as new creations developed personally by him and not performed by any other illusionist. He guides his audience into another world where he breaks through the laws of nature; physical objects float, change their shape, and reappear in new and impossible places.

Commenting further on the upcoming show, Nicolai, stated, “I am excited to perform in Gurugram and I believe the audience here is extremely enthusiastic. It would be great to showcase illusion tricks that I have crafted exclusively for this tour.”

Commenting further on the upcoming show, Ashwin Gidvani, producer and MD, AGP World stated, “Nicolai is an artist par excellence. His visual artistry coupled with his amazing comic timing are a charmer with the audience. Trust me, he will blow your mind”