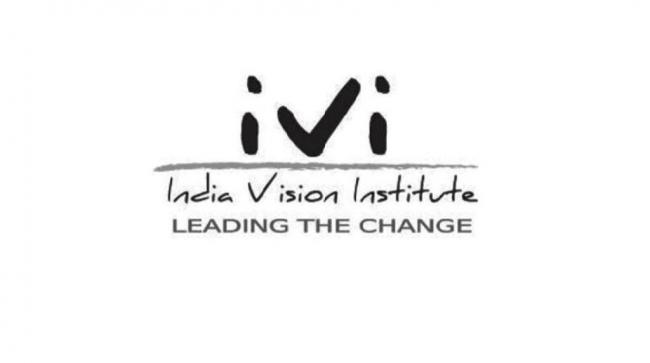 The spectacles were handed over to the children by the Minister for Tamil Official Language and Tamil Culture, and Archaeology, Tamil Nadu Government, K. Pandiarajan and Founder of Ma Foi Foundation, in the presence of Latha Pandiarajan, Co-founder, Ma Foi group & Managing Trustee, Ma Foi Foundation, and IVI CEO, Vinod Daniel.

The spectacles distribution is the result of IVI’s vision screening campaign launched early last month (August 7) in collaboration with the Ma Foi Foundation.

The campaign screened 1,839 girls – with 16 children referred to a local eye hospital for further comprehensive examinations - and forms part of plans for screening a total of 5,000 children from underprivileged backgrounds in Avadi.

Pandiarajan said he was delighted that the Foundation could associate itself with a “worthwhile cause”.  “The campaign is a great boon for these children, who otherwise would not have had access to vision screening or been able to wear spectacles,” he noted.

“Eighty percent of a child’s learning is visual. Proper vision, therefore, is critical to academic performance.”

“As part of the Eye See & I Learn campaign, IVI has screened nationally over 73,000 children for refractive errors that cause vision impairment and has distributed over 5,100 spectacles, to enable children from underprivileged backgrounds get good education and improve their quality of life,” Daniel noted.

In association with Ma Foi Foundation, IVI will also organize a training program for teachers in 40 government schools in Avadi and induct them into the procedures involved in vision screening of school children.

The Eye See & I Learn campaign is part of the global ‘Our Children’s Vision’ campaign. IVI leads the campaign in India. It aims to screen the vision of 10 million children in partnership with eye hospitals over 2016-2020.