The launch was attended by corporates and prominent personalities from all walks of life. The event witnessed a free-flowing and engaging discussion with the panelists talking about the book and luxury from their perspectives with numerous anecdotes. 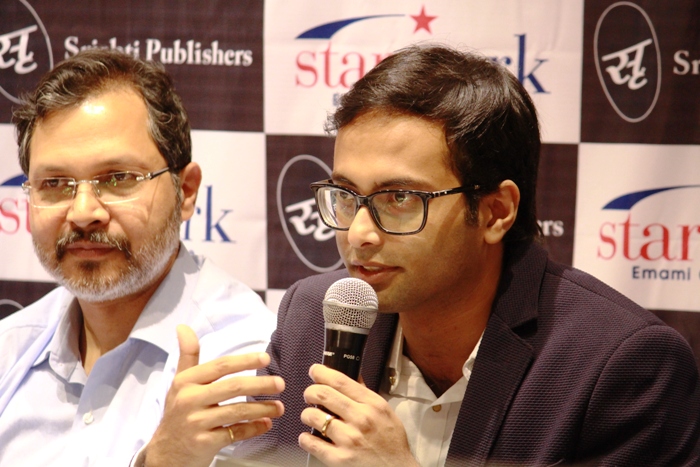 Speaking at the launch, Brahma said: “Decoding Luxe to me is an expression of freedom from the myopic view of luxury, which is confined to price-tags. My aim was to deconstruct that centuries’ old school of thought and look at luxury in a more holistic way, exploring its various facets."

"This book is for those liberated thinkers who do not alienate luxury because of prohibitive pricing. More than affordability, it is question of freeing the mind to embrace luxe in its holistic avatar, looking beyond the dazzle, decoding the luxe. Thus Decoding Luxe, a fruit of four years of research and writing, is born out of this sheer need to pen a book that captures the true, more inclusive essence of luxury. Decoding Luxe is a result of a quest for luxe on which I had embarked and it has been a great adventure. I want more and more people to set sail. Let your quest for luxury continue.”

Decoding Luxe narrates the story of the origin of luxury in India. In the 1920s, 20 per cent of Rolls Royce's global sales were from India. In 1926, the Maharaja of Patiala commissioned Cartier, its largest till date, to remodel his crown jewels, which included the 234.69 carat De Beers diamond. 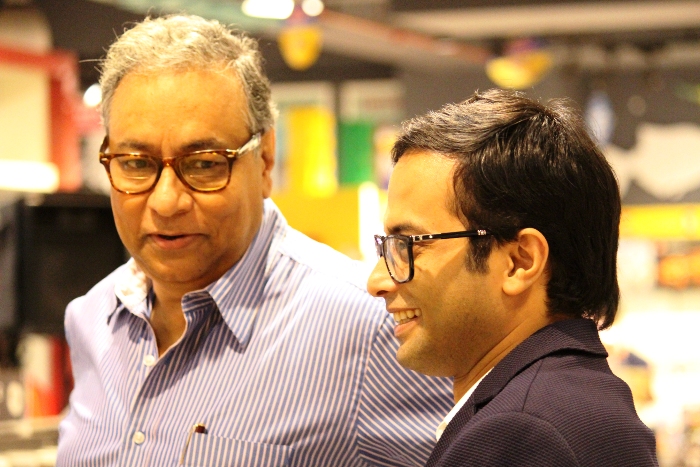 The result was a breath-taking Patiala necklace weighing 962.25 carats with 2,930 diamonds. Not to mention that a certain Nizam had procured 50 Harley Davidsons for his postmen to deliver his messages.

The book is a myth-buster of luxury, questioning the age-old notions that still are very dominant but not relevant any more. One myth-buster is how the middle class is driving the luxury market and not the Richie-rich. All international brands thrive on volume game and that only comes from the Great Indian Middle Class. The book also states that e-commerce has done more harm than good in luxury, boosting sale of luxury fakes or counterfeit and thus hitting the genuine luxury brands. Growing at a compounded annual growth rate of almost 40-45 per cent, the counterfeit luxury products market in India is likely to more than double to INR 5,600 crore from the current level of about INR 2,500 crore.