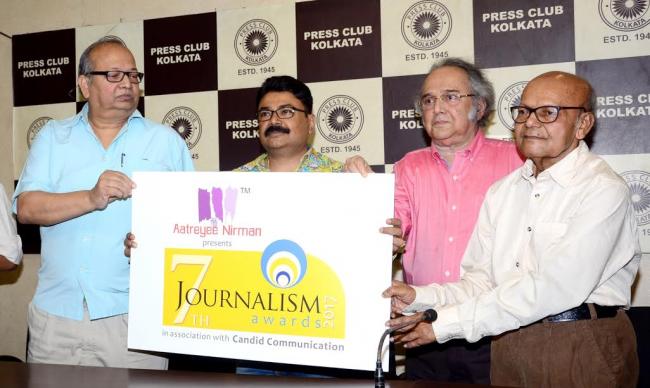 Nominations for Journalism Awards have to be submitted by June 25

Every year, eminent people, including renowned journalists and photographers, are invited to be part of the Awards Committee, the organisers said. 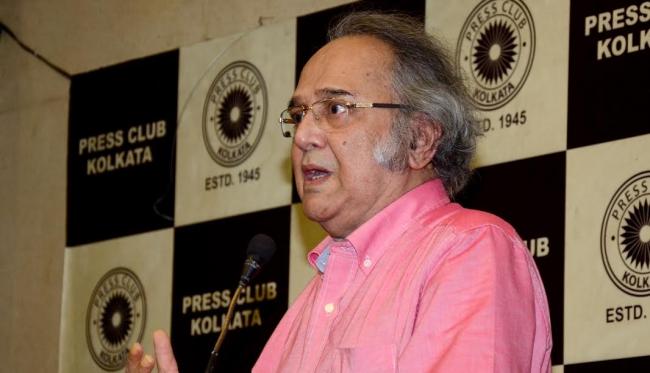 Mooted in 2009, the Journalism Awards aims to celebrate excellence in journalism, especially from Bengal and the eastern region.

The total numbers of awards are 20.

To qualify for the Awards, the work must have been published between Jan 1 and Dec 1, 2016. Nominations have to be submitted by June 25, 2017 to candid.journalism@gmail.com.