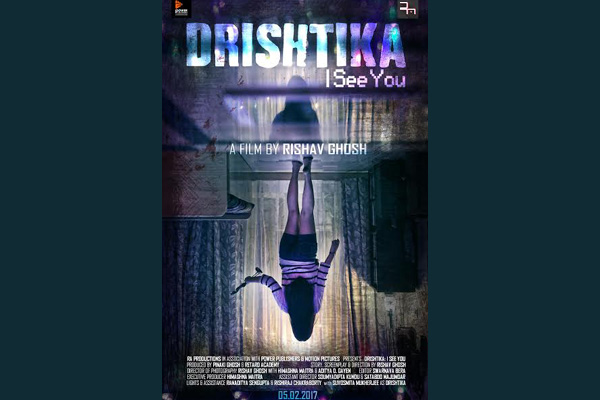 The company said that from writers of short stories to media business owners, anyone planning to venture into making short films but do not have a team or unit can now outsource the work to Power Publishers & Motion Pictures.

The company will create and hand you over the complete short film, including pre-production, production, post production and promotional material, to the customer.

The popularity of short films has increased significantly over the last five years, according to the company.

Ahalya, Kriti, Taandav, The Bypass, That Day After Everyday and Little Terrorist are a few of the short films that have received widespread acclaim.

“First, the lives of people have become busier than before. People have very little time to read books or watch the television or watch a full-length feature film. Typically people invest 5 to 15 minutes to watch small duration videos, which can be simply humorous stuff, news videos, infotainment, short films, or web series of less than 15 minute episode duration.  Secondly it does not cost you to watch short films, neither you have to go to the theatre to do so. People’s world today is their phone. You can watch a short film using your phone, in between work or at recess.”

Therefore Power Publishers & Motion Pictures is offering services of making short films for a fixed and affordable fee of Rs 1 lakh for a 6 minute film, for those who are interested to open their own YouTube channel, or for writers who want to see their short story made into a short film to reach out to a much larger audience.

Power Publishers & Motion Pictures is producing a full-length feature film Sin Sister and has also produced short films like Dristika - I see you, The Headphone, The Can.

Several other projects are in pipeline.

Drishtika – I See You, the 2017 short film, produced by Power Publishers & Motion pictures, has crossed 60,000 viewership on Facebook and YouTube, the company said.

“The revenue from short films comes from advertisements that are shown before and in the middle of the films, if you release it on YouTube; while Netflix, HotStar and Amazon Prime purchase the film outright, if they like it," said Sudeshna Sen, General Manager of Power Publishers & Motion Pictures.

It takes five to six weeks to complete a short-film and hand over the finished product to the client.

The company has its own team of trained professionals who are guild members and have several years of experience in the film industry.