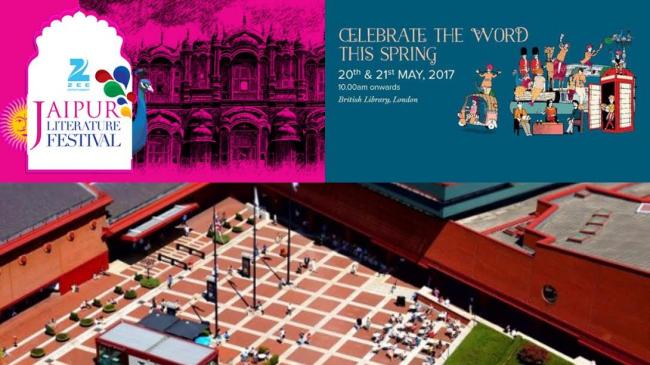 India Blooms News Service | | 03 May 2017, 03:27 pm
#JaipurLitFest, # BritishLibrary, # KaranJohar, # London event, # WilliamDalrymple keywords
London, May 3 (IBNS): On May 20 and 21, the British Library will be transformed like never before as the ZEE Jaipur Literature Festival animates its iconic spaces for the first time in celebration of a significant cultural partnership here.

ZEE JLF@The British Library will present a sumptuous showcase of South Asia’s literary heritage, oral and performing arts, music, cinema and illusion, books and ideas, dialogue and debate, Bollywood and politics in the context of this broader view of India and its relationship to the UK.


2017 marks the fourth London edition of the Festival, which is rooted in the Pink City of Jaipur, India. Held every January, this year commemorated the 10th anniversary of the flagship event.

Festival co-directors Namita Gokhale and William Dalrymple have programmed JLF@The British Library to provide UK audiences with a taste of what is frequently referred to as ‘the greatest literary show on Earth’ in celebration of 70 years of UK-India relations. 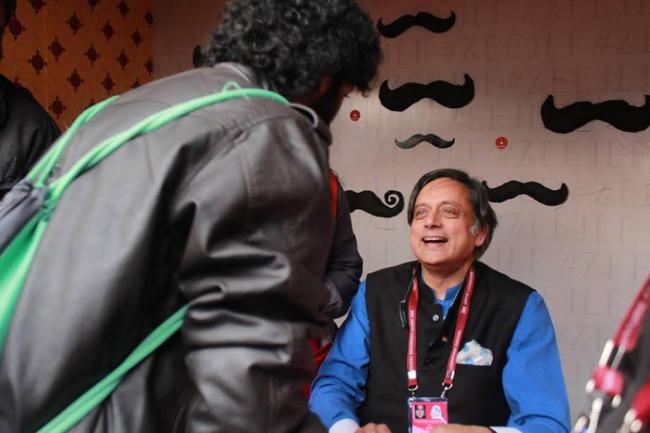 Programme highlights include Oscar-winning British director Stephen Frears who will be in conversation with journalist and writer Shrabani Basu to discuss Basu’s book Victoria and Abdul which is soon to be released as a major motion picture directed by Frears and starring Judi Dench as Queen Victoria, You’ve Got Magic from illusionist and new-age mentalist Neel Madhav whose tricks include criminal psychology and neuro-linguistic programming.

The Beatles in India: The Rishikesh Trip  will see writer, playwright & music historian Philip Norman in conversation with leading Indian journalist Ajoy Bose in a fascinating session that explores the magic and mystery of the Beatles in India nearly 50 years since their trip to Rishikesh and an evening of vibrant musical celebration with Kabir Café.

Festival co-director, writer and publisher Namita Gokhale will be in conversation with panellists; Tahmima Anam, Sarvat Hasin, Amit Chaudhuri and Kunal Basu as they share their insights on the art of the novel in The Reading Room: Reshaping the Novel. 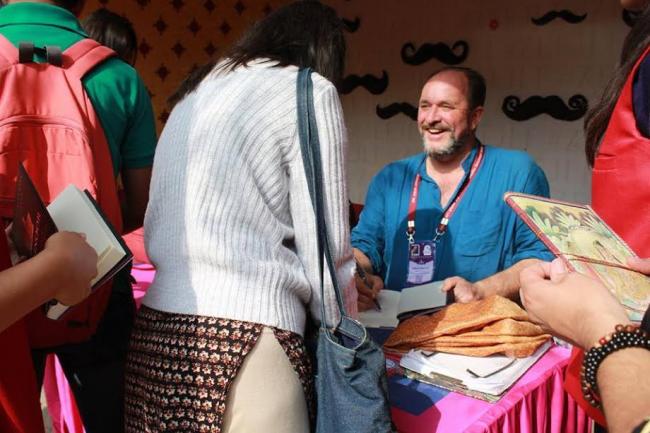 Panellists including Indian MP’s Swapan Dasgupta and Shashi Tharoor discuss the enduring mystery of India’s fascination with P.G. Wodehouse one of the most popular English language writers in India and broadcaster Anita Anand and festival co-director William Dalrymple will discuss their book Kohinoor which explores the many mysteries which shroud the world’s most famous diamond alongside many more events which make up a packed programme of literary debate and social dialogue.

ZEE JLF@The British Library is the first of five cultural strands which form part of the Year of UK-India of Culture in 2017, celebrating the deep cultural ties and exchange in what is a year of great significance for the world’s largest democracy as India marks 70 years as an independent democratic republic.

The year-long programme also includes India@Edinburgh in August, The Independence Gala@Southbank Centre in October, a season of Dance & Theatre and the UK Premiere of the Bharat Symphony by Dr L. Subramaniam and the London Symphony Orchestra in November.

To mark the UK-India Year of Culture, The British Library is also digitising 1 million pages of its South Asian Archives. Two Centuries of Indian print is a major programme to digitise the vast wealth of Indian printed books held by the Library dating from 1713 to 1914.

Namita Gokhale, author and ZEE Jaipur Literature Festival Co-Director said, "Delighted that the fourth edition of JLF in London will be hosted by the British Library. London is a uniquely cosmopolitan and literary city, and we look forward to celebrating diversity through a series of vibrant sessions that reflect the special spirit of Jaipur. " 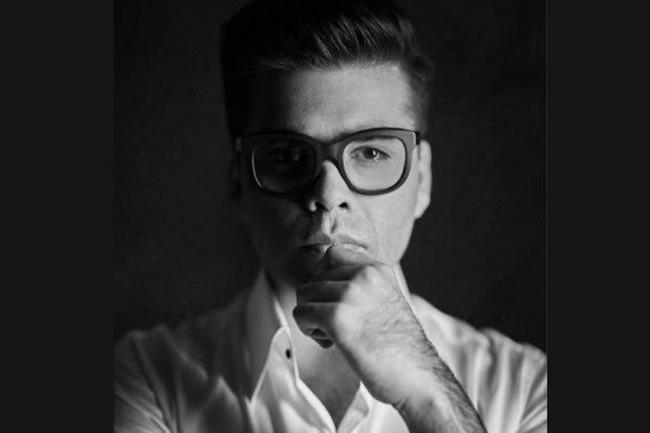 Sanjoy K. Roy, Managing Director of Teamwork Arts and producers of the ZEE Jaipur Literature Festival, said, “Our collaboration with the British Library is reflective of the shared history between the sub-continent and UK. The festival will continue to be a platform for diverse voices and will celebrate 70 years of India’s independence.”

Jamie Andrews, Head of Culture and Learning at the British Library said, “The British Library is delighted to be hosting the ZEE Jaipur Literature Festival this year as we celebrate the UK-India Year of Culture. The exciting programme reflects the richness of this new cultural partnership.”

Meanwhile more events were added. They are:

Karan Johar's frank and riveting memoir, An Unsuitable Boy, lays bare the soul of Bollywood. In conversation with Rachel Dwyer, the talented and charismatic director, producer, actor and television anchor talks of his life and learnings in the dream machine of the Indian film industry.


The Theft of the Raj: The British Empire in India
Roy Moxham and Shashi Tharoor in conversation with Alex von Tunzelmann
Venue: Theatre
Date: May 21st
Time: 4:30-5:30pm

As India celebrates 70 years of its independence from colonial rule, this session debates colonialism’s claims of benefit and development despite evidence of its fundamental nature. The panelists discuss if this period — from the time of Vasco da Gama's arrival to the final emergence of the English as the principal colonisers of the Indian subcontinent — was one of acquiring as much and as many of India's riches as each European power could lay their hands on.

Session co-hosted by the South Asia Centre, LSE and The British Library, as part of the series ‘Colony as Empire: Histories from Whitehall’