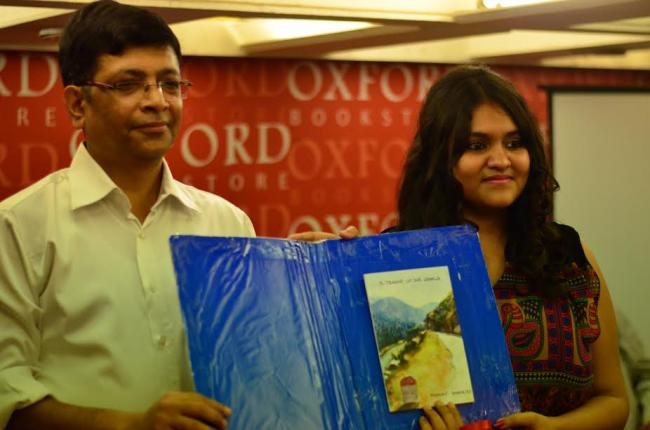 Self publishing is opening the door for new authors

India Blooms News Service | | 07 Apr 2017, 10:35 pm
#self publishing, # India, # Power Publishers, # BookPublishing
Kolkata, Apr 7 (IBNS): The uprising of self publishing in India has made it possible for new, talented writers to start a career in writing.

This fast, convenient and modern mode of publishing allows new writers to choose from publishing packages or publishing services like editing, cover design, video book trailer, etc. ala carte, and pay the package or service fee.

According to Pinaki Ghosh, founder of Power Publishers, the first self publishing company of India, "Parents are being more open minded about the career their sons and daughters are opting for.  Uncommon and once perceived as 'uncertain' careers like a career as an author are being taken seriously today. Just fifteen years ago, a new writer with the aspiration to become an author, or start a career in writing would have found a solid wall before her. It was practically impossible for a new author to publish a book in India." 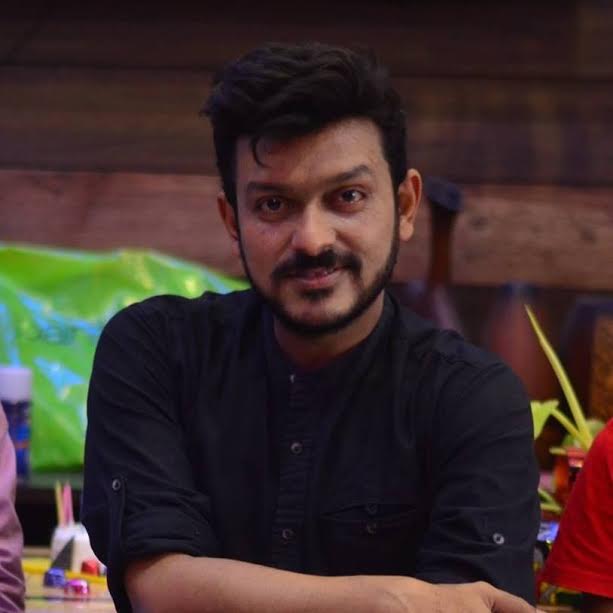 “Traditional publishers back in 1990s and early 2000s would invest in established authors whose books they could sell in excess of 5,000 copies. New and  talented writers and poets faced refusal to get published.  Post 2010, due to the popularity of digital printing, short print runs of 50 copies or less became possible, making it possible for first time authors to get their books published,” he added.

Digital printing, as opposed to offset printing made self publishing in India possible, opening new doors for first time authors.

Ghosh, of Power Publishers, said, they offer self publishing packages ranging from Rs 14,990 to Rs 49,990, the higher packager having better national and international distribution and promotion included. Use of technology like live sales record checking mechanism and modern promotion methods like video book trailer to promote books, availability in Flipkart, Amazon, etc have made a first time author's book visible to potential readers.

First time authors like Madhura Banerjee, author of 'A Tenant of the World' released her first book in March 2017 and sold over 100 copies in the first week, opting for self publishing. Madhura, a student of St. Xaviers College plans to publish a new book every year, making it a fool proof plan to establish her career as an author. 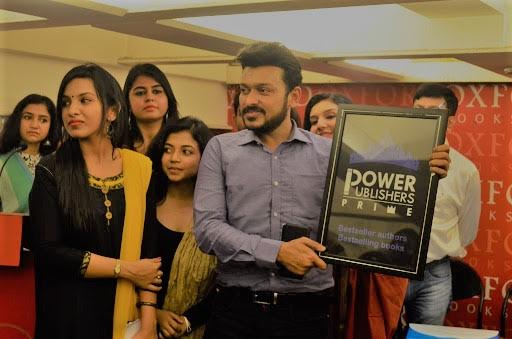 Being active on social media platforms helps first time authors to generate the necessary initial buzz, after which the quality of content and word of mouth takes the book and the writer's career ahead.

Indranil Majumder, another self published author, who had chosen Power Publishers to publish his book Life of a Rascal, supports opting for self publishing to publish a book in India.

Many such authors have got offers from traditional publishers to publish their subsequent books, after their first self published books became a success.

Some of these traditional publishers had turned the first time authors down when they had approached them earlier with their first book.