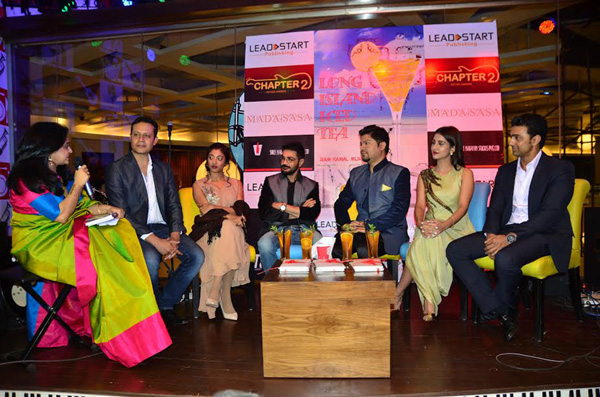 Mukherjee, a film journalist before he turned author, said: “The book is targeted at the young generation through its easy and lucid language.”

“The present generation is much more eager to visualise things than read, so the book is written keeping that in mind,” said the author. 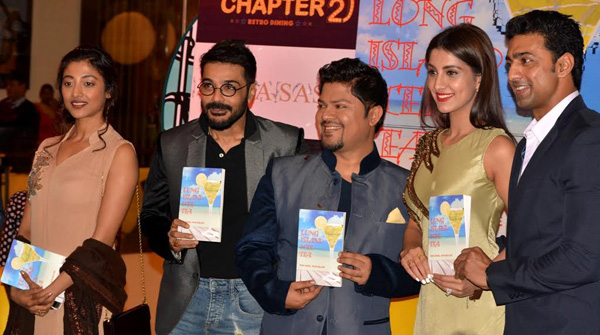 Actor Prosenjit Chatterjee, looking dapper and extremely fit, said: “I am like an elder brother to Ram and came here today as a well wisher. It is always important to reinvent oneself, which Ram is doing and I am sure that his passion will be reflected in this book.”

Paoli, who appeared in a beige and gold outfit, said she first met Mukherjee during a photo-shoot. She said: “I am sure that there is going to be a lot of spice in this book and am very eager to finish off reading this book within a night.” 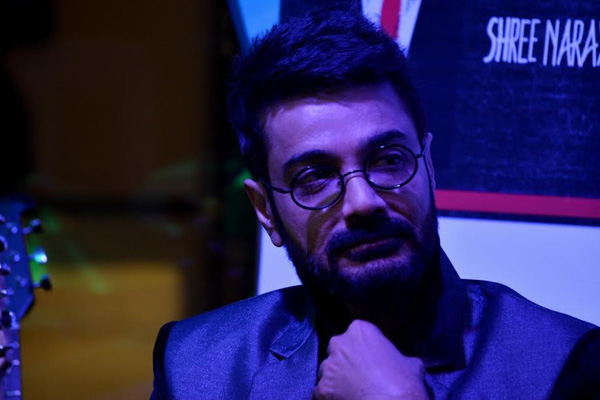 Ram Kamal Mukherjee, as the then editor of Stardust magazine, had leaked Bollywood stars Ranbir-Katrina’s holiday beach photos that created quite a flutter in the media, a few years back.

The stars and the journalist-author shared anecdotes and discussed censorship and secrets with a fair bit of good humoured leg pulling,

Tollywood superstar Dev who, incidentally, not a book worm, said: “This book is ideal during long flight journeys that I undertake.” 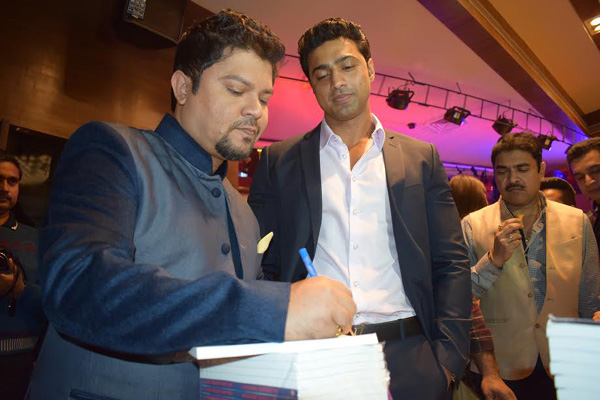 Set to debut in Bengali films this year, model Rukmini Maitra, attired in a pastel green dress, read out a small excerpt from one of the stories, Broken Frame, and said how it touched a chord with her, and left her deeply disturbed.

One a more sombre note, journalist-author Chandrima Pal asked Mukherjee about why many of his female characters conveyed their emotions through handwritten letters. 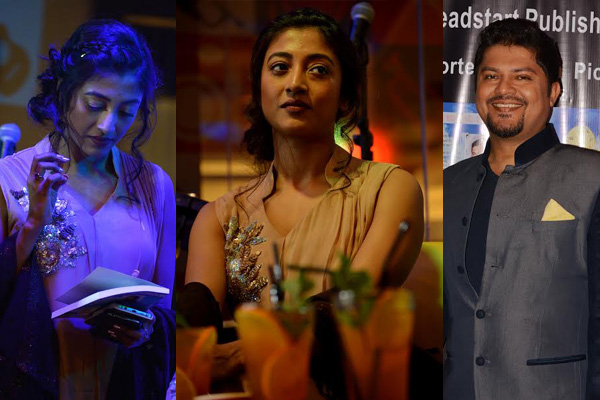 Mukherjee replied: "Women in our families never get a chance to speak. Even when they try to speak out they are cut short, dismissed. Letter writing is a dying art form that helps women express themselves, have the last word literally. "

He also quoted is former employer, senior media person Pritish Nandy who cherishes his collection of handwritten letters, and a beautiful verse by Gulzar that mourns the lost art of meaningful, thoughtful conversations and letters in the age of smartphone technology. 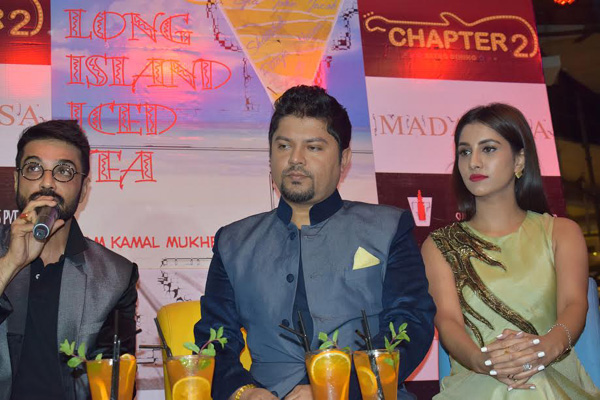 The book published by Leadstart Publishing consists of 154 pages and is available online and also in stores at Rs.199.