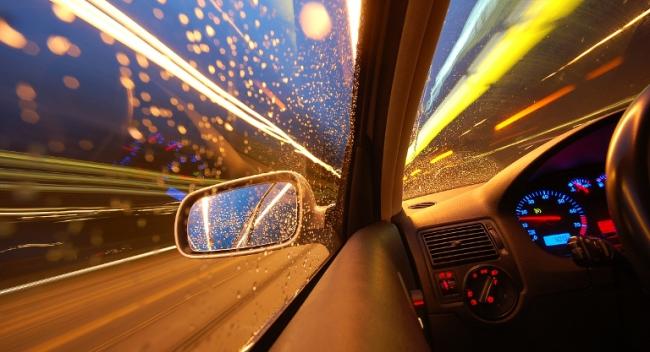 The campaign is aimed at encouraging people to opt for alternate modes of transportation and commute while reveling in the season’s festivities.

Uber is collaborating with Bars Against Drunk Driving (BADD), which includes over 250 bars and several fine-dining restaurants across the country.

"Drunk driving is a globally recognised risk factor. In India annually over 6750 people are killed and 18,800 are injured in road crashes involving drunk driving. Targeting this menace requires a collective effort and we are glad that in this campaign, Uber is not just talking about the effect of drinking and driving but also actively reaching out to people directly and providing solutions", stated, Saji Cherian, Director, Operations of SaveLIFE Foundation.

Shweta Rajpal Kohli, ‎Head, Public Policy, Uber India, said: "Through our #DontDrinkAndDrive campaign, we want to urge people to refrain from taking over the wheel when they are under the influence of alcohol. We believe this will contribute towards making the roads safer. We want to encourage people to make the right choices when they have alternative transportation options that are not just affordable but easily accessible."

To maximize impact, Uber has also launched ‘Gift an Uber’, wherein riders can buy promo codes for their private parties and ‘Gift an Uber’ to their friends and other guests to discourage them from driving back home drunk. ‘Gift an Uber’ coupons will be available in Delhi-NCR, Mumbai, Bangalore, Bhuwaneshwar, Chennai, Chandigarh, Guwahati, Indore, Lucknow, Hyderabad and Kolkata, and can be availed from t.uber.com/gift-an-uber.