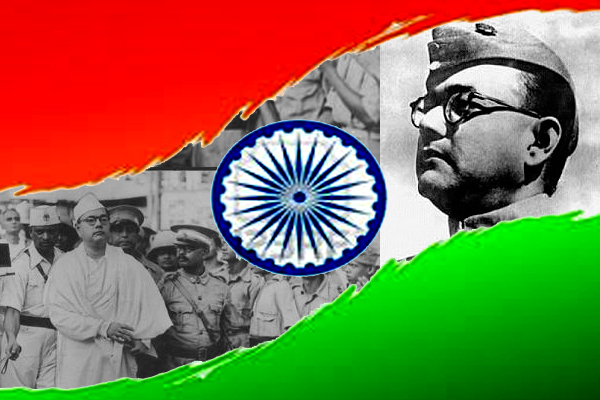 The event was held at the freedom fighter's residence at Netajiji Bhawan in Kolkata.

Giving more spark to the fire of celebration, Sharmila Tagore said, “All my life, as a school girl, as a citizen of India, we have always celebrated Netaji’s birthday. It used to be so much fun during our school days. He doesn't belong to the family; he belongs to all of us. But today it is the first time that I have attended a proper celebration of Netaji, organized by his family."

(Reporting by by Suchismita Roy)