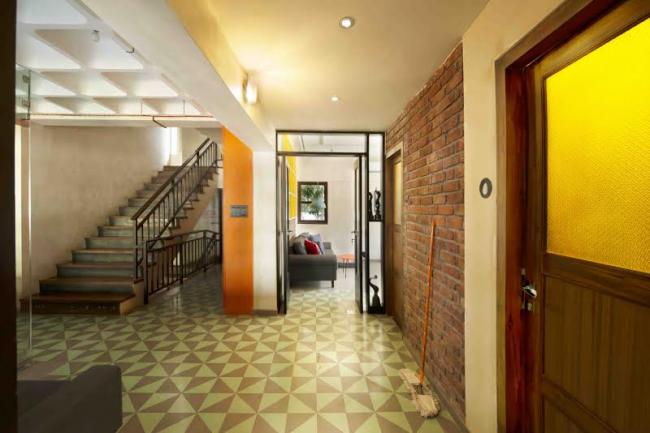 Phantom office listed as the best in India

Phantom office is the only office from India to be listed in the survey and it thereby emerges to be the best office in the country.

The premise emerged as the 2nd best in the list of 25 offices around the globe.

The criteria of the survey was based on office design and infrastructure.

Phantom which recently completed four years of establishment has acquired the position above huge companies like Google and LinkedIn.

It is commendable to have acquired the position ahead of other equally established offices in such a short time span.

The interior designer of Phantom's Office, Richa Bahl said, "Overwhelmed and  humbled at the same time ... To be rated as no 2 officeamongst the likes of Google , LinkedIn , McCann and many more from cities like  New York and California . The Phantom office was designed with a lot of special details and passion keeping in mind the usage of the space . This news is even more special as it was designed for entire client team who love and enjoy and are proud of the space."