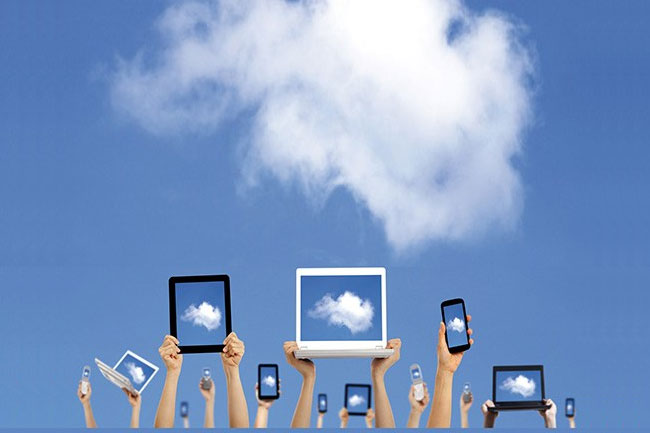 India Blooms News Service | | 18 Dec 2015, 10:04 am
#Internet, # Information, # UN , # UN Member State
New York, Dec 18 (Just Earth News/IBNS) With the curtain closed on the two-day review by the United Nations General Assembly of the outcomes of the World Summit on the Information Society (WSIS), Member States have adopted an outcome document which aims at bridging the digital divide, ensure freedom of speech, and address Internet governance to achieve the 2030 Agenda for Sustainable Development.

Sounding a similar note, UN Secretary-General Ban Ki-moon said ICTs could be an engine for achieving the Sustainable Development Goals (SDGs), particularly as this High-Level review came just three months after the adoption of the 2030 Agenda. “They can power this global undertaking,” he said.

While more than 4/5 of the households in the developed world have Internet access, a critical digital divide remains, noted the Member States, as the majority of households in developing countries are without this access, according to the Outcome Document.

“Women are half the global population – yet 200 million fewer women than men have access to the Internet,” stressed Ban, adding that “we must bridge these divides.”

The outcome therefore urged strengthening policy and international partnership to improve infrastructure capacities and increase financing in this regard.

Through the review’s outcome, UN Member States also reaffirmed their “common desire and commitment to the WSIS vision to build a people-centred, inclusive and development-oriented Information Society,” and pledged to pursue ICT for sustainable development, bridge the digital and knowledge divides, and reaffirmed that “as an essential foundation of the Information Society…that the same rights that people have offline must also be protected online.”

Meanwhile, new challenges such as cybercrimes, cyberattacks, and the use of ICTs for terrorist purposes have emerged. These threats have alerted governments of the need to step up efforts in tackling national security, together with the important role of international law in building confidence in ICT.

Further underscoring the need for active engagement by governments, the private sector, civil society, international organizations and other stakeholders, the outcome also decided to extend the mandate of the Internet Governance Forum (IGF) for another decade, calling it an effective platform for relevant discussions.

The General Assembly also agreed that it will hold a High Level Meeting on the overall review of the implementation of WSIS outcomes in 2025.