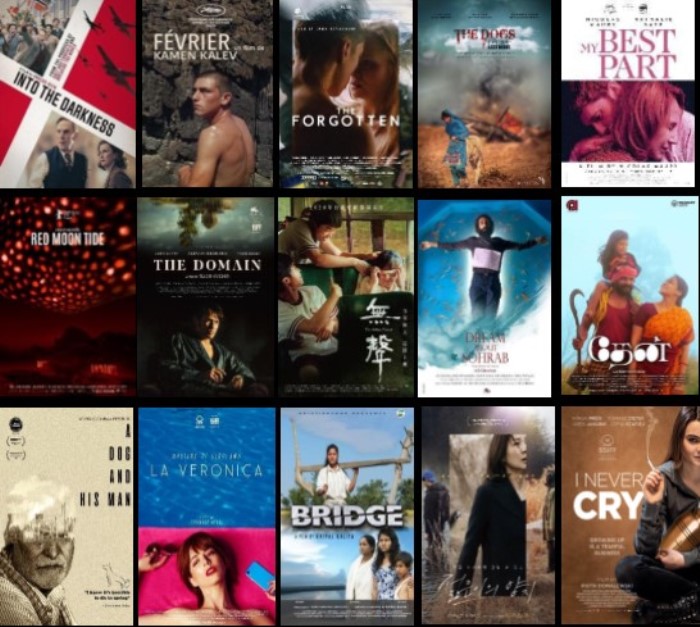 Panaji: As curtains fall on the 51st International Film Festival of India (IFFI) today, the coveted Golden Peacock Award will be announced at the closing ceremony of the festival, in Panaji, Goa on Saturday, January 24, 2021.

The best of the feature-length fiction films from all over the world are competing for the Golden Peacock and other awards.

These comprise the following fifteen delectable line-up of movies which entertained, inspired and moved film-lovers at IFFI.

Light For The Youth by Shin Su-won (South Korea)

A Dog And His Man by Siddharth Tripathy (India)