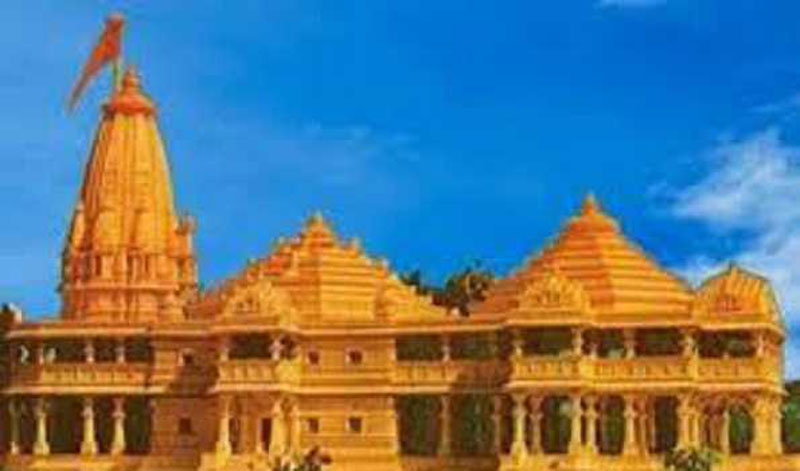 Bhoomi Pujan: UP police beefs up security in Ayodhya

Ayodhya/UNI:  Uttar Pradesh government on Wednesday strengthen its security arrangements in and around Ayodhya and rushed nie senior IPS officers to look into it.

State ADG (Law and Order) Prashant Kumar here said that security has been increased in and around Ayodhya but denied any specific input by intelligence agencies on possibility of terror attack at the Bhoomi pujan function here on August 5 to be attended by Prime minister Narendra Modi and other senior BJP and Ram temple movement leaders.

He said that senior police officials have rushed to the nine adjoining districts of Ayodhya to keep track on the activities of suspicious people trying to enter Ayodhya.

However, a senior police officer maintained that it was a routine security drill of enhancing security as the function would be attended by the PM and other dignitaries, and it coincides with the first anniversary of the scrapping of Article 370 in Jammu and Kashmir, so the UP police was not taking any chance.

The order says that these senior police officials would reach their respective districts by July 29 and would be in-charge of the security in the Ayodhya and its adjoining districts till August 6.

Meanwhile, sleuths of the elite Special Protection Group(SPG ) have reached Ayodhya and were making all security arrangements for the visit of PM on August 5. Senior officials of the PMO and other senior officials of the intelligence agencies and central forces were too camping in the temple city to assess the security measures.