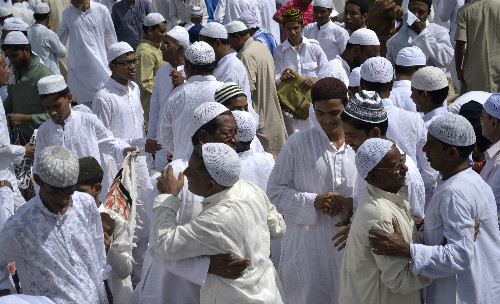 Ramadan is a month long observation, where the observers will fast from a period of dawn-to-dusk and follow it up with prayers. The average fasting continues for 12 hours, but it gets a tad difficult in places where day light remains for prolonged hours, thus fasting can stretch up 17 hours. Ramadan is determined by the sightings of a new moon. As Saudi state channels declared the sighting of a new moon, several Islamic nation began the preparation of the month long festivity. Though the customary rule abstains people from eating and during during the fasting hours, the same doesn't apply for children, the sick, the elderly, a to be mother, women observing their periods and travellers.