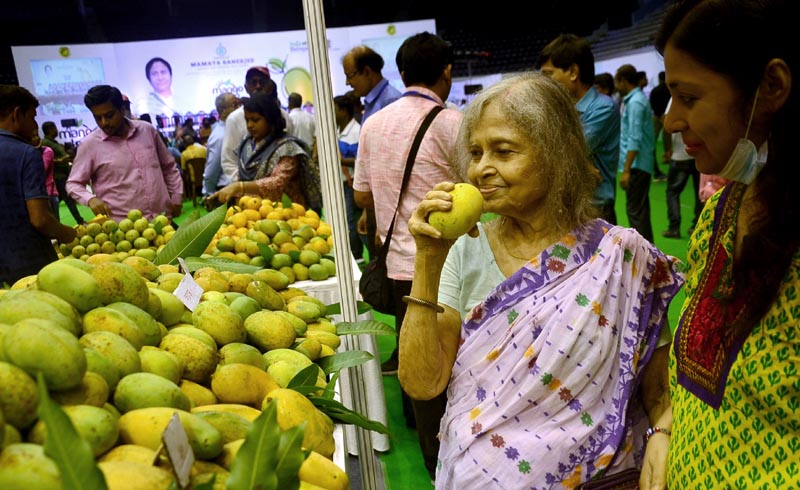 Kolkata: Kolkata will be savouring the lip smacking flavours of various kinds of mangoes for the next three days with the Bengal Mango Utsav 2022 beginning in the city from Thursday.

The festival will continue till June 25 at Netaji Indoor Stadium.

Speaking at the festival, West Bengal Minister for Food Processing Industries & Horticulture Subrata Saha said: "The growers of mangoes of the state will benefit with a festival like this."

He said the 'legends' associated with the mangoes grown in the state will also survive by hosting a festival like 'Bengal Mango Utsav'.

"People of Kolkata can also see different varieties of mangoes during this festival," he said. 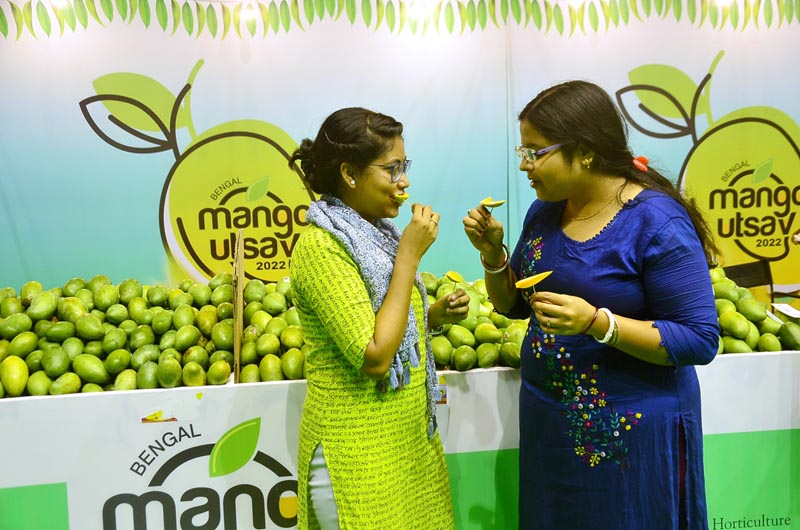 "We have been able to bring 35-40 varieties of mangoes to the city during this festival," he said.

He said the government hopes to create a mango museum in Murshidabad in future.

"We hope if such a museum can be created then in future also people can see mangoes of the state and the different varieties of it," he said.

Kolkata Mayor Firhad Hakim said: "The CM has tried to give a positive boost to the rural economy of the state since she came to power."

"We aim to take this festival to an international level as well to make the consumers aware of different exotic table varieties of Bengal mango and avail the opportunity of buying different varieties of good quality mangos at a reasonable price," he said. 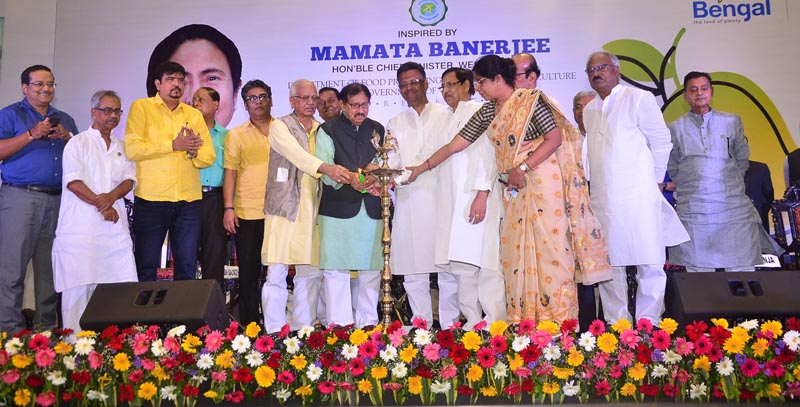 The Bengal Mango Utsav 2022, which aims to promote the Bengal mango and Mango products, is being jointly held by the Department of Food Processing Industries and Horticulture, Governmentof West Bengal and the Indian Chamber of Commerce.

Mangoes of different varieties, which include 'Amrapally', 'Mallika', 'Himsagar', were sold across various stalls set up in the stadium.

The stalls from different districts of the state, including Malda and Murshidabad, known for cultivating tempting varieties of mango , were seen competing with each other to showcase their supremacy in producing fruit. 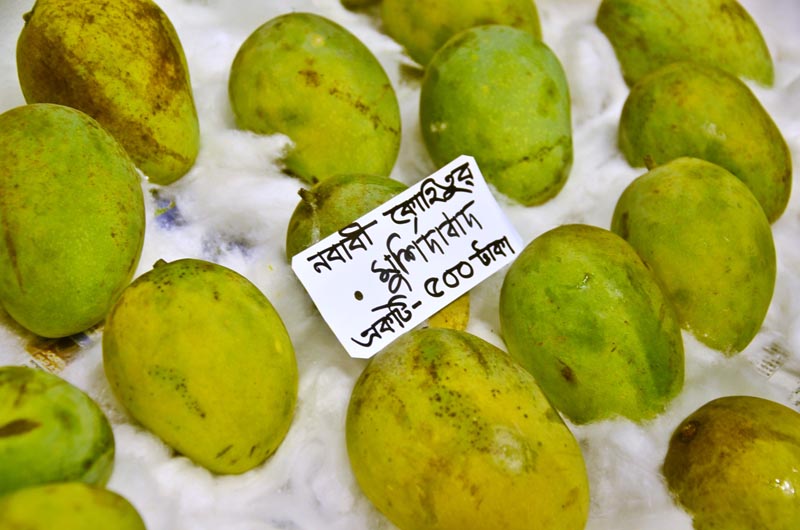 However, it was the Nabab Kohitoor variant of mango which stole the show due the price tag attached to it.

A single mango of the variant is priced Rs. 500.

"It is the tremendous effort and tough circumstances under which these mangoes are cultivated which make it so much expensive," said a person who was selling the variant in one of the stalls.

"Preserving this variant is also tough," he said, inviting people to buy it.