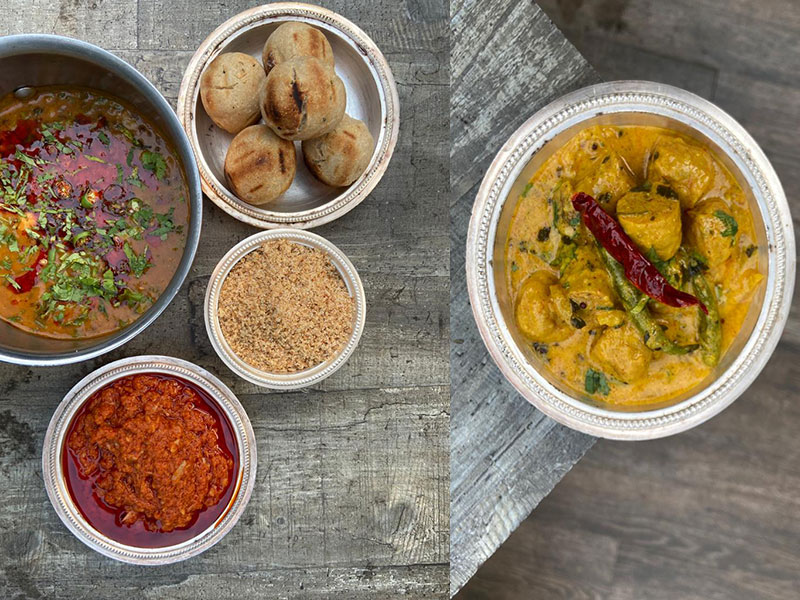 Rajasthani Diwas: Indulge in a gastronomical journey from the 'Land of Maharajas' at JW Marriott, Kolkata

Kolkata/IBNS: JW Marriott Kolkata brings in exquisite flavours and a blend of distinct fragrances from the land of Maharajas to pay a tribute to 'Rajasthani Diwas' traditionally celebrated on March 30.

The hotel is all geared up to host “An Oasis from Rajasthan” for its patrons from March 27 to April 3 at JW Kitchen.

Executive Chef of JW Marriott Kitchen Chef Prakash Chettiyar along with his expert culinary team & Chef Ganesh Bisht bring to the table a flair of the essence and the taste of Rajasthani delights for the guests.

The elaborate dine-in brunch menu will feature a wide array of signature specialties from Rajasthan.

Patrons will also get to witness the making of traditional Rajasthani bangles as well as listen to upbeat folk music and celebrate the vibrant and regal culture of Rajasthan. 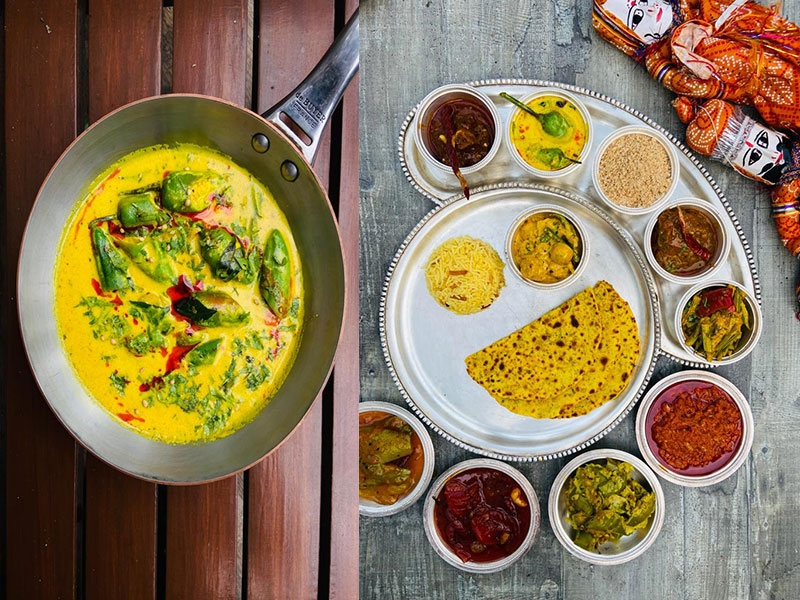