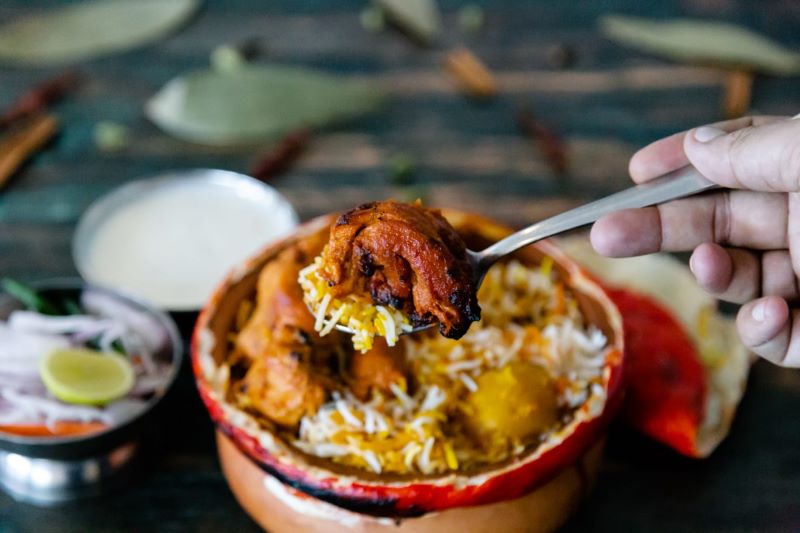 Kolkata/IBNS: Aminia, which is one of the oldest Mughlai restaurant in eastern India, has introduced six new delicacies in their menu.

Check out what’s new at Aminia

Chicken and Mutton Dum Handi Biryani: A delicious plate of biryani, slow cooked to perfection. For this delicacy the meat and the rice are cooked together with a little bit of ginger and garlic pastes, coarsely ground red chilies and other spices. It comes with four pieces of meat cooked perfectly on dum, with a crisp layer of paratha layer covering it. This dish is currently being served only at its Golpark and Rajarhat outlets. 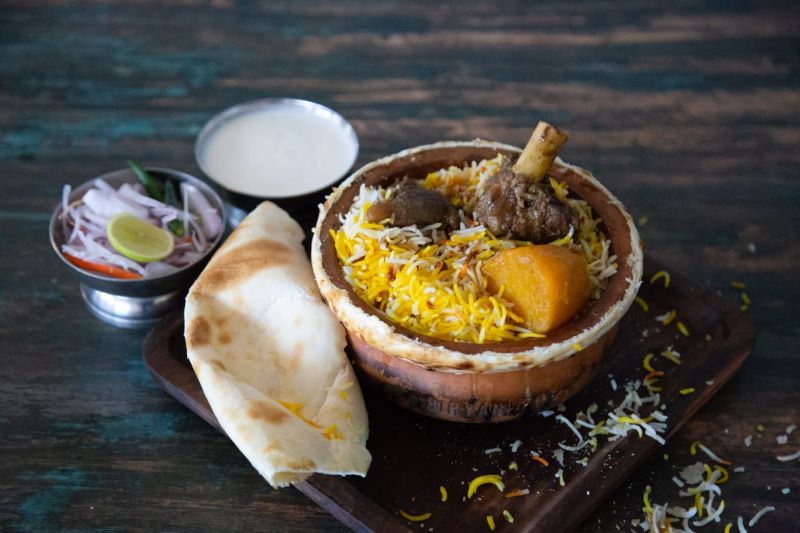 Chicken and Paneer Tikka Dum Handi Biryani: A flavour-packed double goodness on one plate! This dish is a combination of well-cooked six pieces of boneless chicken tikka, potatoes and rice with a generous amount of spices. As the name suggests, it is cooked in a Handi. A paneer variant is also available and it comes with six pieces of paneer tikka. Rich in flavours it will surely entice your palate. This dish is currently being served only at its Golpark and Rajarhat outlets. 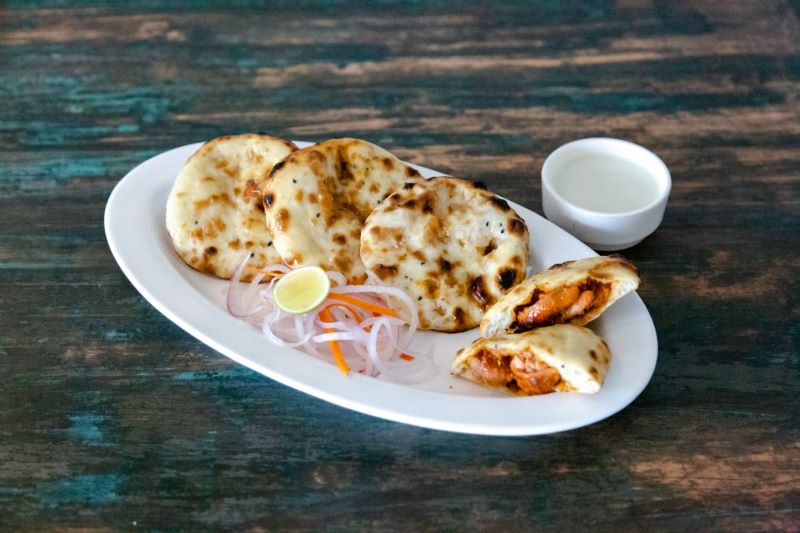 Butter Chicken Kulcha: It is for those who love Kulchas. This is a handmade kulcha stuffed with chicken tikkas and topped with butter. It is simply delicious...soft and flavorful. Kabir Azhar and Asher Ather, the co-owners of Aminia, are super excited about this particular preparation and said “We wanted to add a little more jazz to this light flaky and super-buttery Indian cousin of flatbreads, and we are sure that the taste will leave everyone craving for more after the first bite”. The Butter Chicken Kulcha, is served with a yogurt dip and salad. This dish is available at all outlets. 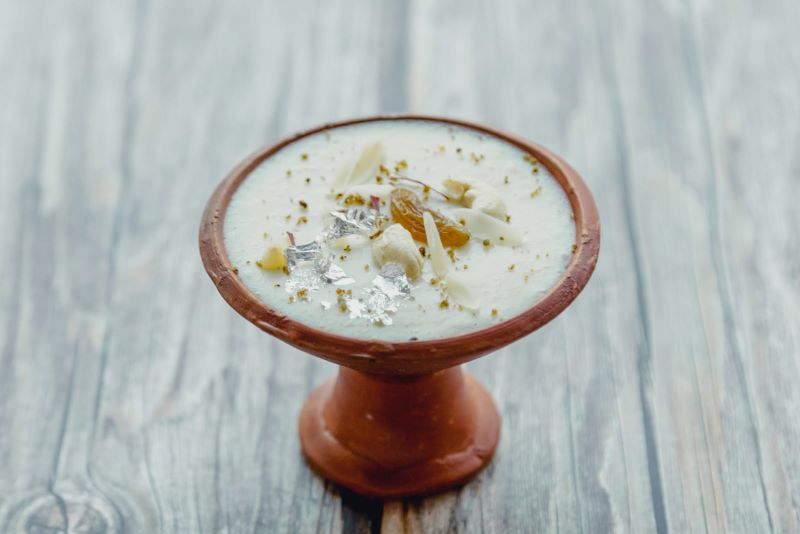 Shahi Firni: As the name suggests, it is a royal version of the traditional firni. It comes flavored with the goodness of saffron and nuts. It is made with rice and milk and has a rich and creamy texture. This dish is currently being served only at its Golpark and Rajarhat outlets.