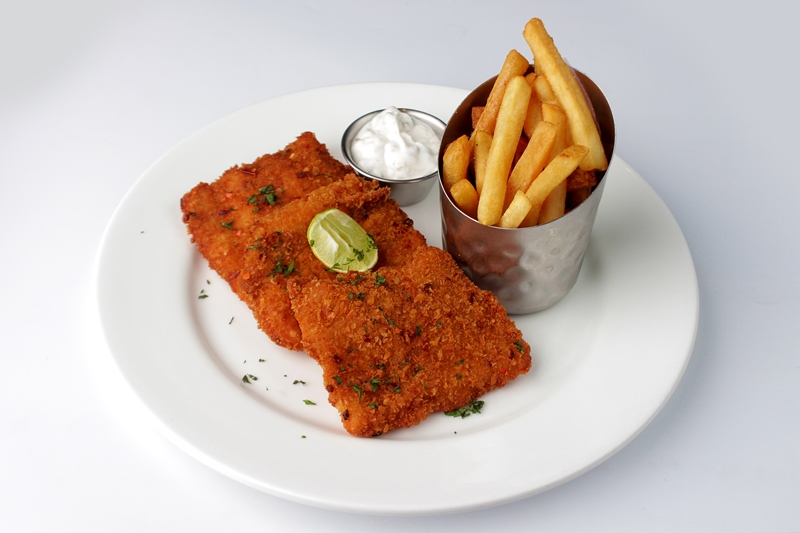 Kolkata/IBNS: Steeped in American culture, the global brand Hard Rock Café has decided to add a local flavour to the menu at its Kolkata outlet.

Expect to find on its new menu named ‘Local Favourites’, a choice of popular Indian dishes, including some with a touch of American flavour. 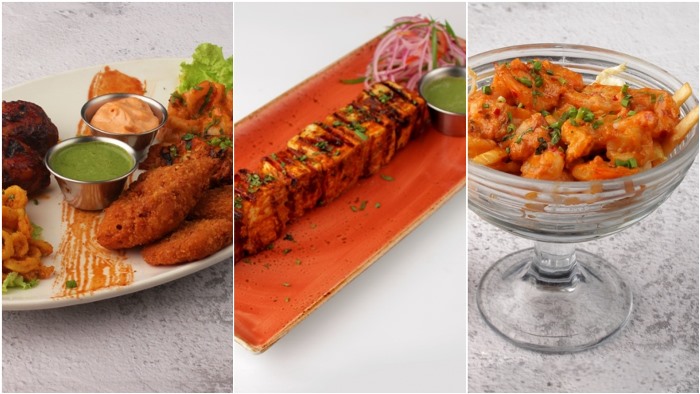 Said Vanita Bajoria, Director, Hard Rock Cafe, Kolkata, "It is the first time Hard Rock Cafe Kolkata is adding indigenous flavors to its menu. We are hoping for a good response.”