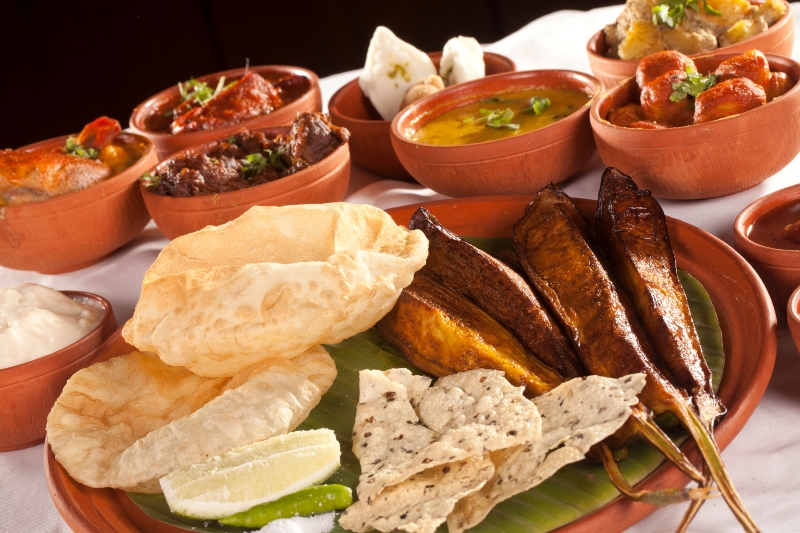 Kolkata/IBNS: ITC Royal Bengal has laid out a special spread at their buffet restaurant, the Grand Market Pavilion, for the Bengali New Year, and assures patrons of following all safety protocols under their WeAssure program.

The special spread is available on April 14 and 15, where they have included some age-old recipes of Bengal.

The at-site Kebaberie and buffet counters with their pathways and a live kitchen add a touch of vibrancy to the atmosphere. 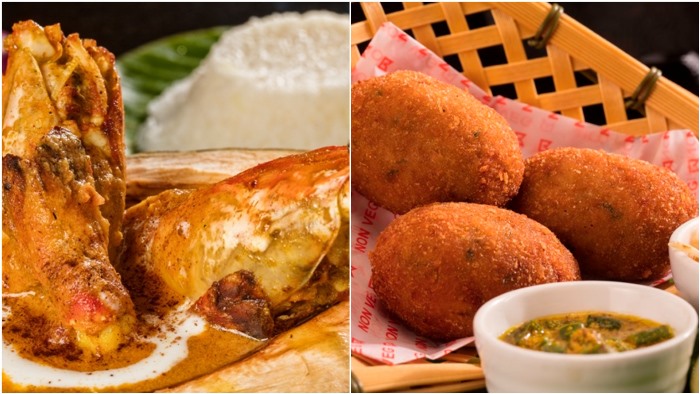 In addition to traditional delicacies, the spread features an array of dishes from north eastern India, dishes from Kitchens of India and the brand's signatures from the Global Galley as well as artisanal.

Grand Market Pavilion also draws inspiration from Kolkata's iconic New Market or Hogg Market, once a treasury of produce for the country.