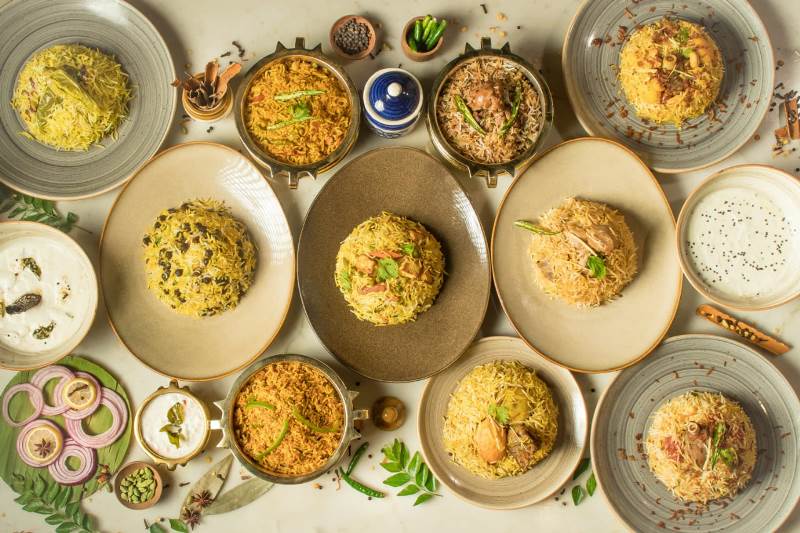 Signature Biryani and Pulao Collection from the kitchens of ITC Hotels

Kolkata/IBNS: ITC Hotels has launched a ‘Biryani & Pulao Collection’, which will bring to your table some of the best preparations from the heritage kitchens of India.

The signature dishes, known for their fine aroma, distinct taste, and textures, have been the hallmark of the masterchefs of ITC Hotels

Said Anil Chadha, COO-ITC Hotels, “The Biryani & Pulao Collection is a strong reminder of   our culture.  At ITC Hotels, we make significant investment in cuisine research.”

This collection covers biryani and pulao from all the four regions of India -north, south, east and west. 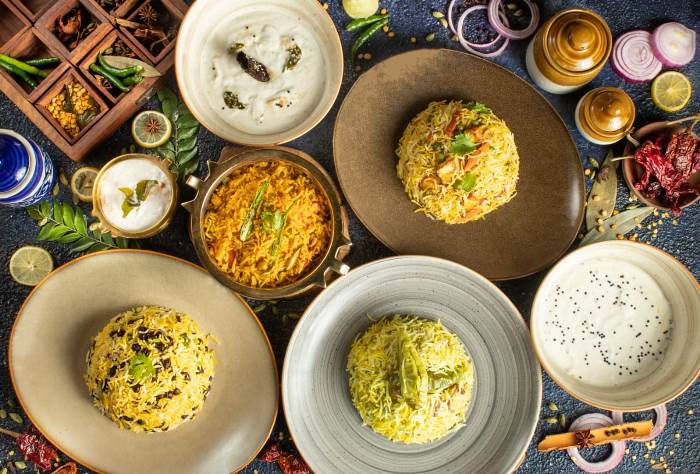 Each Biryani (chicken, mutton or vegetarian) offers a choice of either Mirch Baingan ka Salan or any one of the three raitas - Anar Kheera Raita/ Onion Pachadi/ Sarson Raita. 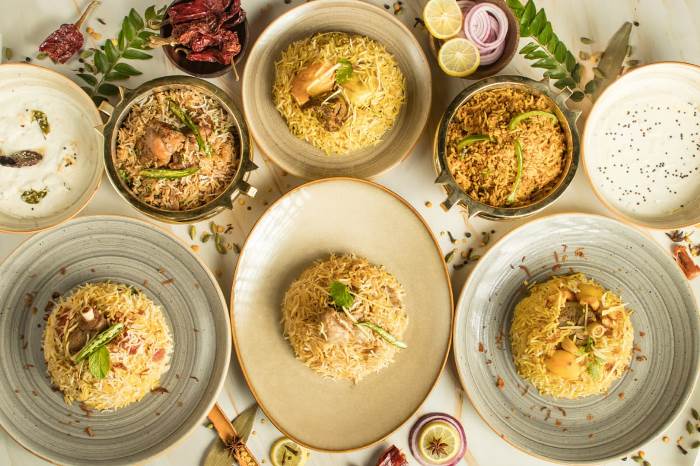 The meal comes along with a complimentary offer of Shahed-E-Jaam, a popular dessert from the Dum Pukht kitchen of ITC Hotels.

The menu comes with dietary indicators, enabling diners to pre-advice on allergy ingredients.

The Biryani & Pulao Collection can be ordered from ITC  F&B App and Takeaway as well as popular through popular food aggregators’ platforms.

According to the hotel group special take-out counters at each ITC Hotel have also been enhanced with hand sanitizers and thermometers to ensure the health parameters are followed by local food delivery partners. 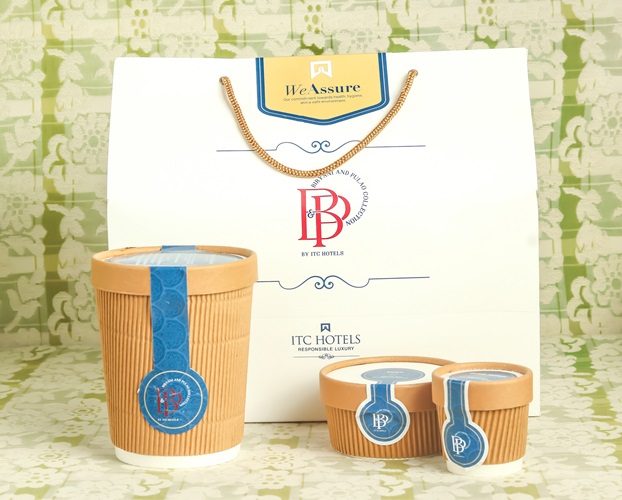 ITC Hotels said it has also enabled ‘no contact’ deliveries on  all  pre-paid  orders  and  has implemented stringent measures  and protocols,  including mandatory temperature checks for all Chefs and Food & Beverage associates as part of its safe 'WeAssure' programme.

A  lot of thought has been put into the packaging after study of factors such as   temperature,   distance  travelled,  mode  of  transport,  consumption techniques,  re-heating  norms  and more.

The food is packed in environment friendly corrugated paper boxes.