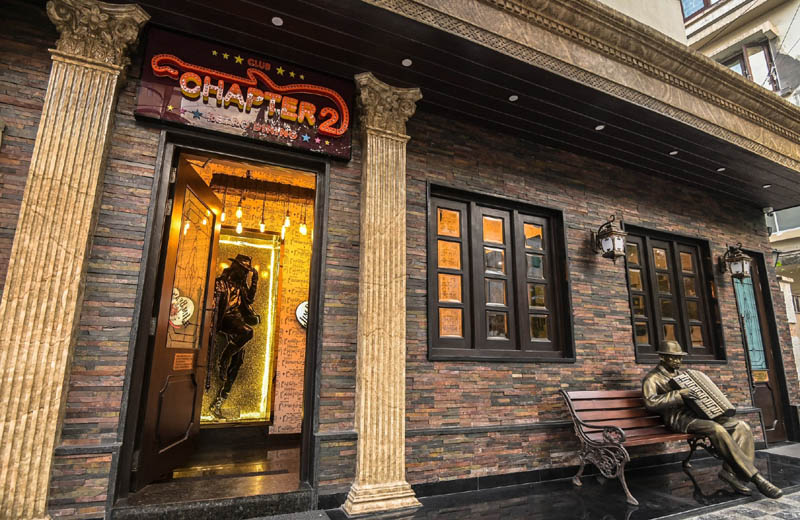 Kolkata/IBNS: Kolkata’s retro dining restaurant has opened their all new boutique outlet at Southern Avenue, extending the nostalgia of a bygone era of the 1940s to 1970s to South Kolkata where Anglo Indian Food and Live Music culture was much revered.

With a seating arrangement for over 60 people, the decor of the boutique outlet has been planned in accordance with its retro theme, with every minute detail been paid heed to, therefore reminding one of the exuberant charm that the 50s, 60s and 70s era boasted of. 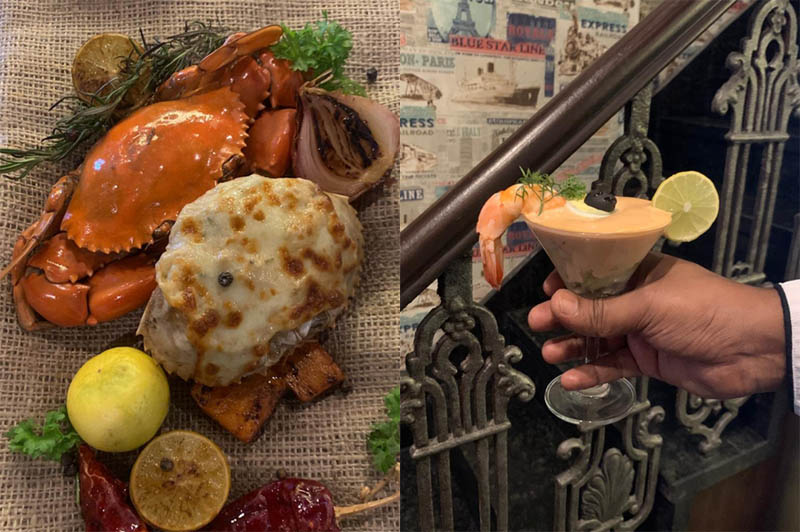 From a retro theme to live musical performances along with real life displays of Michael Jackson in an ambiance made even more nostalgic with dim lightning, national award winning art director, Nitish Roy has been triumphant in recreating a bygone period, the execution of which has been undertaken by Khayrul Islam.

Further, Chapter 2 has roped in acclaimed mixologist Ipshita Chakraborty whose alchemy is perfect for a crowd that demands attention to details. 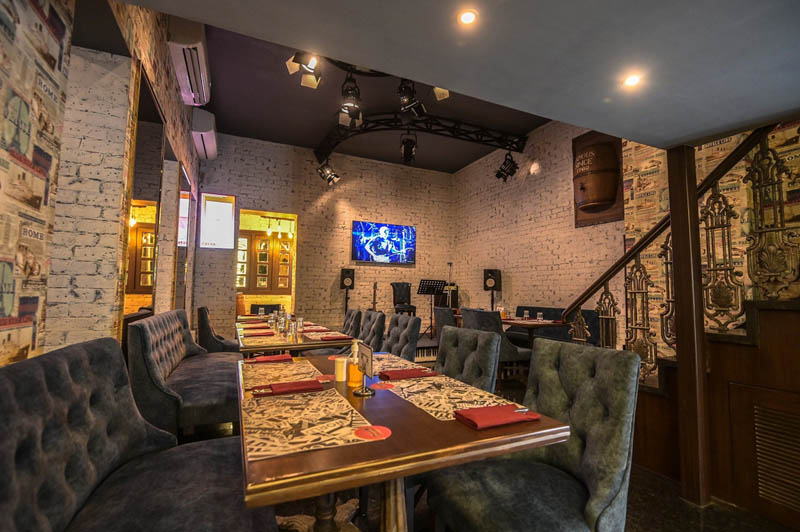 Chakraborty entered the world of bartending in the year 2017 and there has been no looking backwards for her since then.

Shiladitya and Debaditya Chaudhury, founders, Chapter 2, said, "No account of the history of Calcutta (now Kolkata) would be complete without the mention of the nightlife and the foodscape of Chowringhee and Park Street in mid 90s. With Chapter 2, we chose to remember the Calcutta of those bygone days and recall the swinging 1960s and 1970s when the city used to party throughout the night, as we embark on another beautiful journey, bringing the retro dining experience right to the heart of South Kolkata. 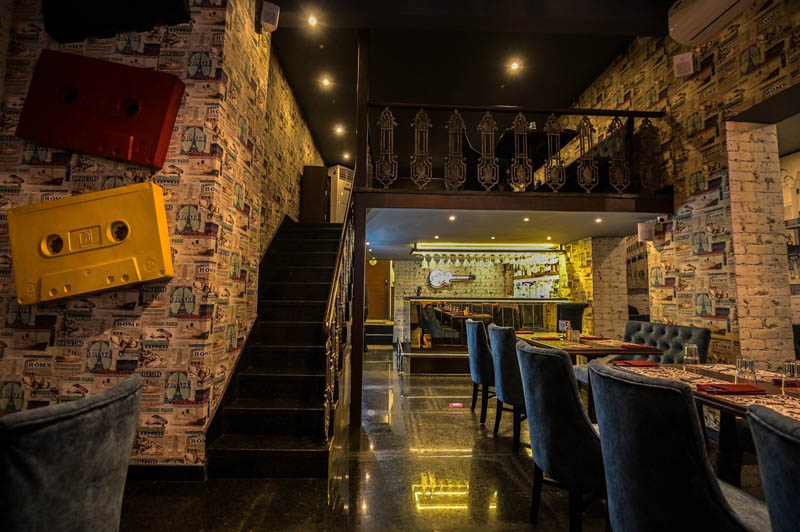 "Both of us had undertaken a detailed research on European culture and their riveting music by touring England and various other European countries to make Chapter 2 the perfect amalgamation of retro food, music and ambiance which takes our patrons to a nostalgia laden experience." 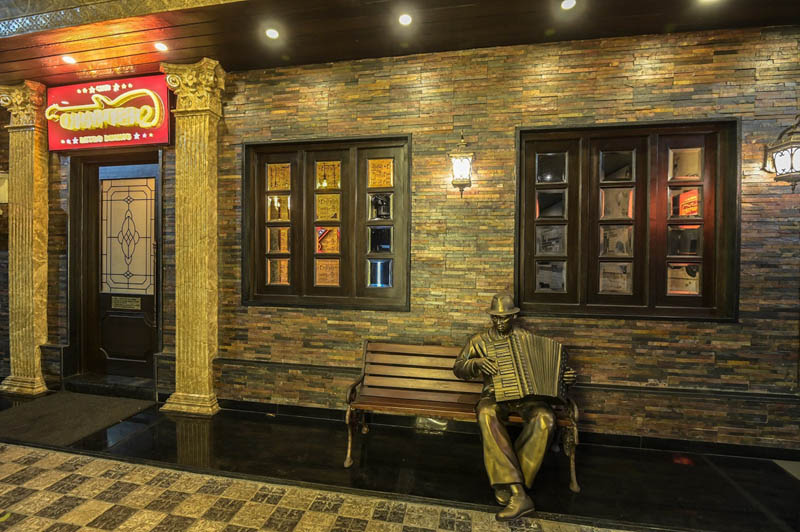 The restaurant offers a number of specialties like Prawn Cocktail, Pork Chops, Seafood Risotto, Egg Benedict, Prawn On Toast, Beef Stroganoff, Schnitzel , Chocolate Mousse and Caramel Custard among many others a thus bringing together all the specialties of Kolkata’s iconic old world continental restaurants under one roof. 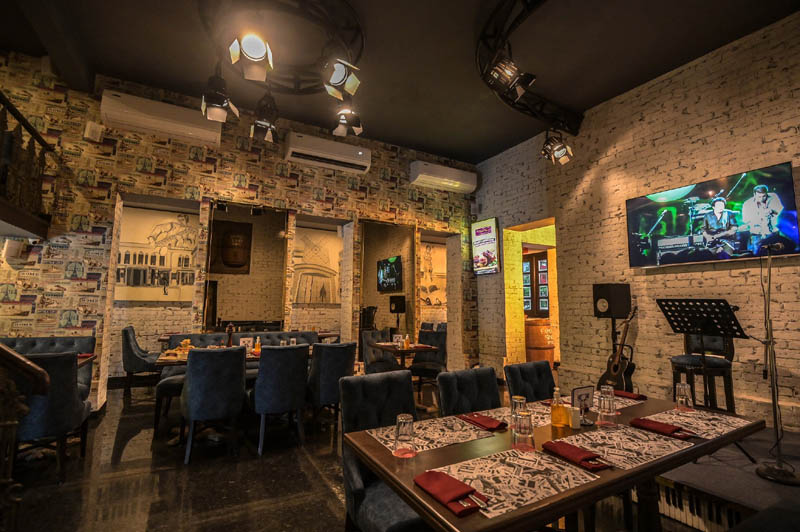 The restaurant also prides on a wide range of mocktails like Wake Me Up, Purple Elixir and On The Beach and cocktails such as Tropical Dance, Raspberry Old Fashion and Paloma among many more.

The first outlet of Chapter 2 is located at Mani Square.