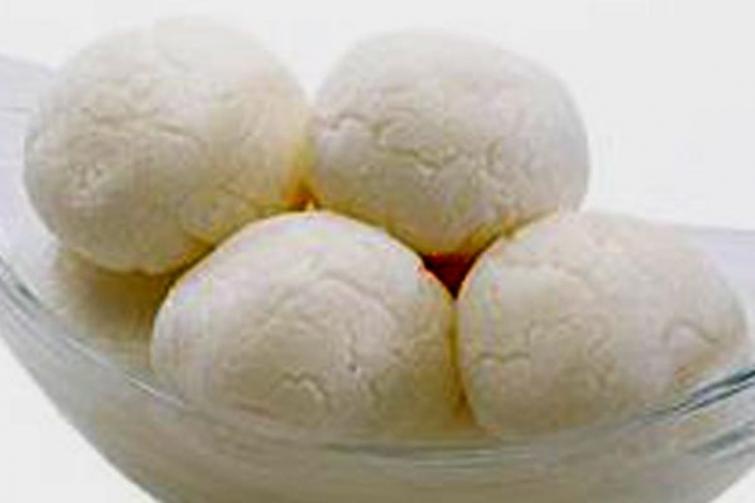 Bhubaneswar, July 29 (UNI): Odisha, which has been claiming the origin of rasogala, finally got the GI tag, as the Chennai-based GI Registry on Monday issued formal certification for “Odisha Rasagola".

When West Bengal received the GI tag for its variety of rasgulla in November 2017, the Odisha Small Industries Corporation Ltd under the MSME department had filed the GI application for Odisha rasagola.

In its submission before the GI registrar, the Odisha Small Industries Corporation Ltd had described “Odisha Rasagola is very soft to feel, juicy and can be swallowed easily".

Happy to share that #Odisha Rasagola has received GI Tag in Geographical Indication Registry. This mouthwatering culinary delight made of cottage cheese, loved by Odias across the world, is offered to Lord Jagannath as part of bhog since centuries #OdishaRasagola pic.twitter.com/9SchxLaAcv

“This mouth watering culinary delight made of cottage cheese, loved by Odias across the world, is offered to Lord Jagannath as part of “bhog” since centuries," he said.

Union Petroleum and Natural Gas Minister Dharmendra Pradhan in his tweet said, "The GI tag for Odisha rasogal is the sweetest news for every Odia across the world."

Sweetest news for every Odia across the world.

Offered to Lord Jagannath as bhog, the #OdishaRasagola is an inseparable & ancient part of Odia culture & cuisine.

GI tag for #OdishaRasagola is yet another time for us Odias,to celebrate with a bite of the mouthwatering delicacy. pic.twitter.com/zUGyHruGWz

He said the rasogala is offered as “bhog” to Lord Jagannath and the Odisha rasogala is an inseparable and ancient part of the Odia culture and cuisine.