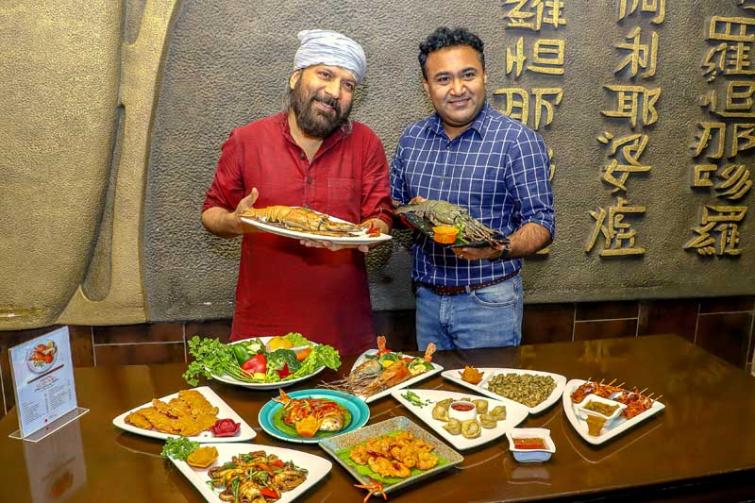 Dig into a lavish spread of lobsters, squids, octopus, and more at Chowman's Sea Food Festival

Kolkata, July 23 (IBNS): The city-based Chowman chain of restaurants is currently holding an oriental sea food festival which brings to the table a wide range of dishes prepared from lobsters, squids, octopus, crab, prawn and pomfret.

Chowman, known for its Chinese cuisine, is offering a variety of starters and sides to complement the flavorful rice, noodles and meifoon dishes.

Order a Seafood Wonton Soup as you go through the menu card.

You may follow it up with starters such as Crab meat Wonton, Crispy Salt & Pepper Squid, or Chili Octopus with Farm Fresh Vegetables. 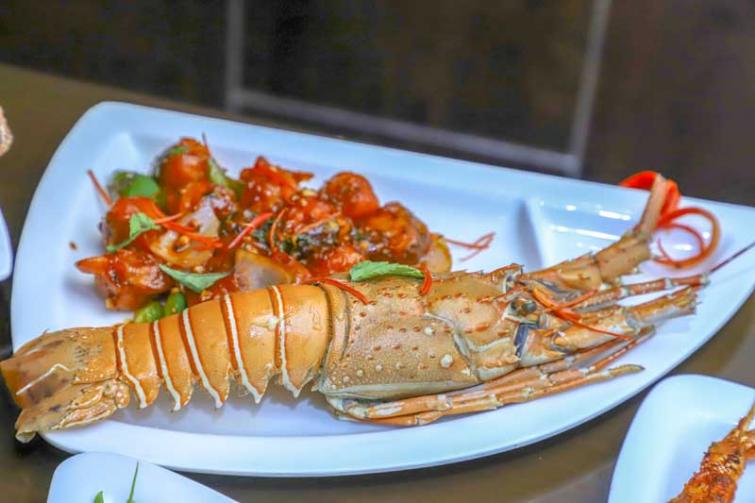 The mains include a range of dishes prepared in various styles, such as Steamed Pomfret with Mushroom Sauce, Shallow Fried Jumbo Prawn in Chef’s Special Sauce, Lobster with mint, lemon & Chilies or Thin Fried Squid in Toban Djan Sauce, to name a few.

The Prawn Satay with peanut sauce and the Pan Fried Chili Promfret are sure to leave patrons asking for more. 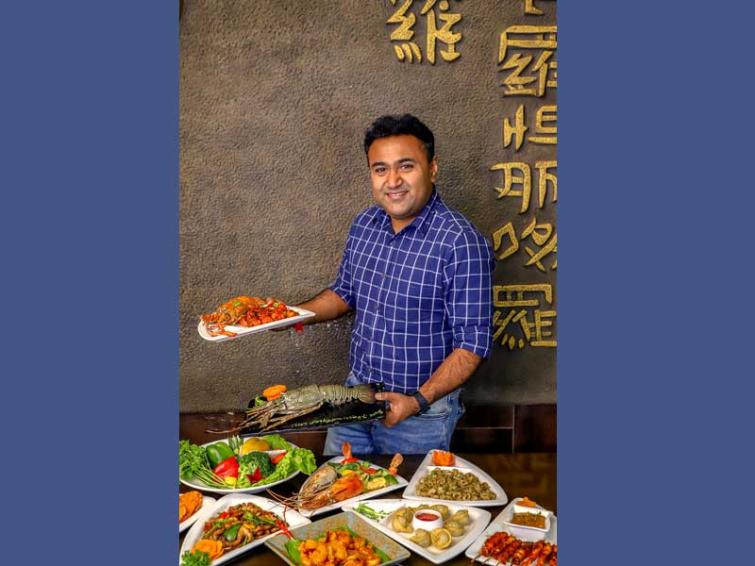 Debaditya Chaudhury, Managing Director of Chowman Hospitality Pvt. Ltd said, “We at Chowman have always tried to bring ingenuity and great flavour-profiles through our extensive menu and unique food festivals. It makes me really happy to bring back the sea food festival yet again. We have been receiving calls inquiring about the festival and I am so glad that Chowman has been so well received by the people. This time we have kept new dishes in our menu which people have not tried before in Chowman. I am sure everybody will like them.”

Meal for two will cost around Rs 1400 plus taxes.