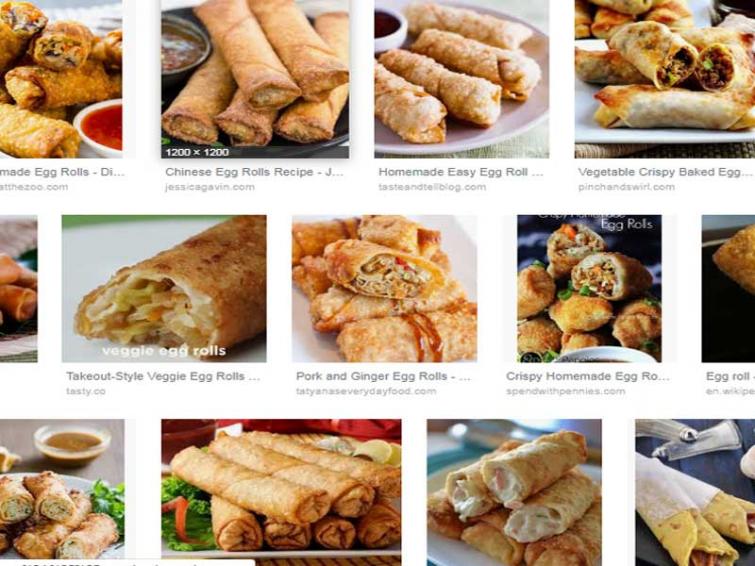 Kolkata, June 4 (IBNS): Every festival in India gives us a reason to celebrate with food. From Modak for Ganesh Chaturthi to Thandai and Gujia for Holi, the high point of a festival is often associated with one’s favourite dish. If food excites you, the holy month of Ramzan would probably be one of the most eventful parts of your annual calendar. Order analysis from Swiggy, India’s largest food delivery company gives a glimpse of what India ordered this Ramzan season.

Rolls in the East- Chicken roll is one of the most renowned street foods in Kolkata that’s intensely loved by the people of the city and they were seen ordering even for iftar.

Haleem in the south and Kulcha Nihari in the North- The nourishing meat stew called Haleem continues to be one of the most popular dishes for iftar in Hyderabad. As we move towards the north of the country, Lucknow has maintained its love for Kulcha Nihari for Iftar.

Order analysis from Swiggy has found that Iftar-time orders on the platform see a spike, with demand led by dishes like Haleem and Chicken roll. In fact, many restaurants in Hyderabad and Kolkata have experienced six times increase in iftar time-orders since the beginning of Ramzan this year as compared to Ramzan last year.

Kolkatans ordered the most sweets in the country during Iftar. Firni was their favorite! Rozedars (people who fast during Ramzan) are also treating themselves to other Ramzan specialties like Firni, Rabdi, and Malpua.