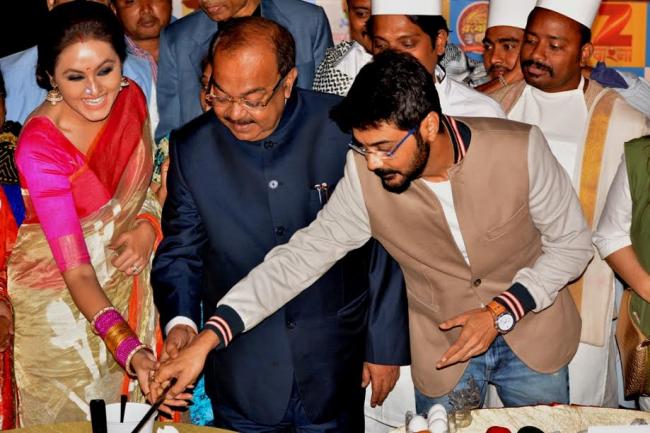 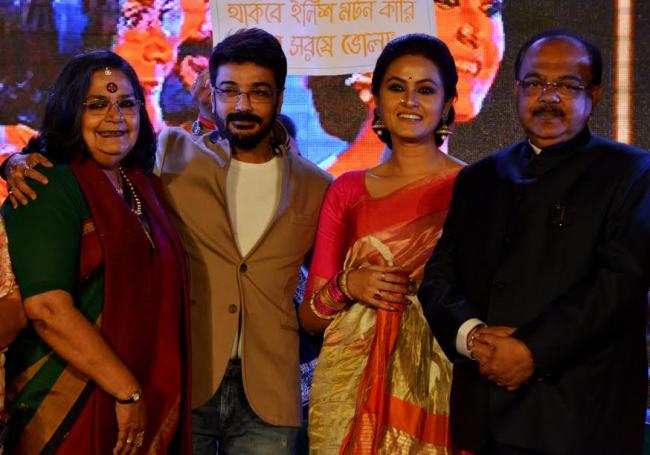 The theme of the festival was “Flavours of Kolkata” and a lavish platter was spread out by brands such as  Oudh 1590, Alibaba, Mio Amore, Chowman, Balaram Mallik, Coco Cola, Koshey Kosha, Noodle Hub, Crème Bell, Vaiya’s and Salt.

Pratibeshir Hesel, a special stall, showcased the home-style cooking by women,which the organisers believed was no less important than the branded restaurants. 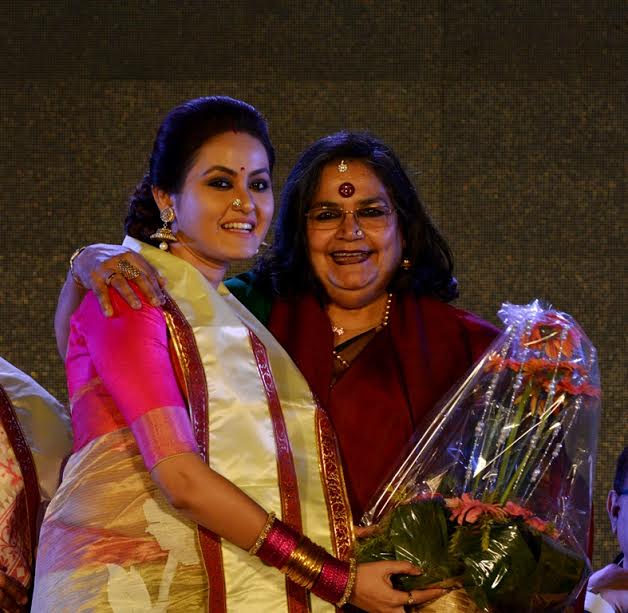 Since it is winter, there were stalls selling seasonal delicacies such as pithey puli.

Prosenjit Chatterjee said that food  and cinema are similar in away. For both, a variety of spices are mixed to create something new, be it an amazing movie or a tasty dish.