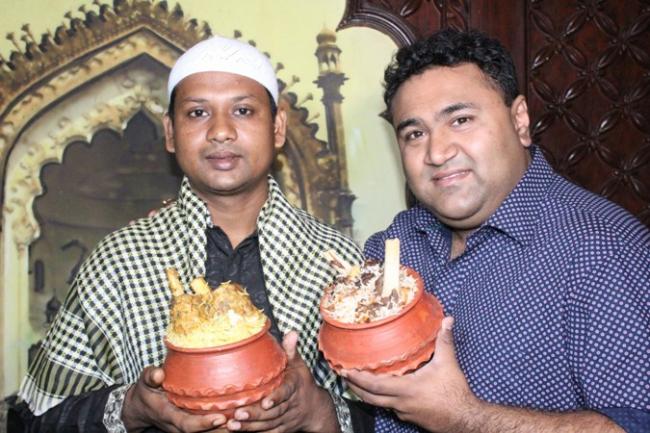 The dishes that are going to be served during the festival includes Awadhi Nargisi Biryani, Yakhni Gosht Biryani, a light biryani for every season, Shahi Paya Biryani, Keema Biryani, Gosht Bhuna Khichri.

The  new dishes will be served along with the regular menu of the restaurant.

"As this is the season of Ramzan, this is the perfect time for such a festival, though seasons do not matter for having some thing you love," said Debaditya Chaudhury, Owner, Oudh 1590.