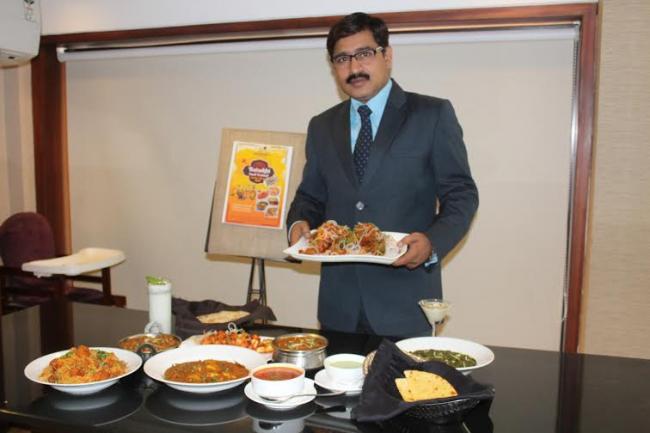 Baisakhi marks the beginning of the solar year in north India particularly Punjab where it is also known as the harvest festival. In Bengal, it is celebrated as Nobo Borsho, the Bengali New Year.

Starting from Apr 14 , the restaurant over the next 11 days has organised ‘Baisakhi Food Festival’ which will give connoisseurs a taste of what Punjab has to offer and will tickle the taste buds with varieties of vegetarians dishes.

The 11-day-long food festival will offer classical as well as traditional north Indian and Punjabi cuisines.

Talking about the concept behind the festival, Swarup Ghosh, General Manager, Casa Kitchen said: “Every year during this period of time we organise this festival. We had started this way back in 2011. For the first three years we served only Bengali cousins during this time. Since last year, we have started this festival and we response was very good. This year also we are coming up with the same concept where we will be serving a wide range of Punjabi and north Indian cousins.”

“As we know that most of the Bengali dishes are non-vegetarian but as this is purely a vegetarian restaurant so we have come up with this innovative concept especially for the people who prefers vegetarian food,” he added.