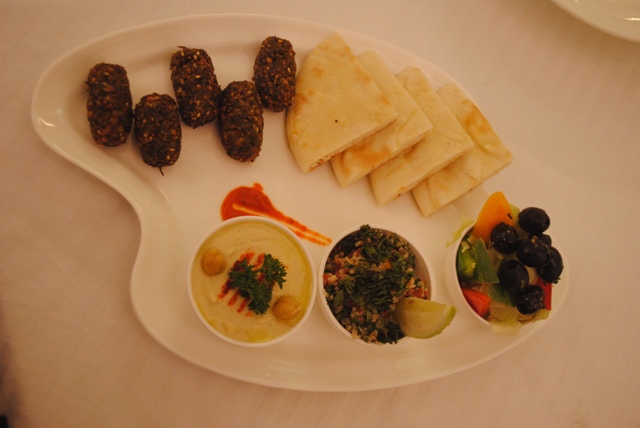 Speaking about the new menu, Partha Sarathi Bose, owner said, “Foods in Mediterranean regions have some complicated names. But Indian-food buffs who are used to lentils and bread or rice on their plate each day, will find Mediterranean cuisine quite welcoming, both to the eyes, and the palate.”

The new menu, Under the Mediterranean Sun, has been crafted by head Chef Chiradeep Pal and Executive Chef Riju Dey.

Discussing this innovative move, Chef Riju Dey said, “This is going to be a part of our regular menu along with our speciality, French and Italian cuisines. If you follow the map, countries like Spain, Turkey and Lebanon, all of these countries are almost in the same region. We are focusing on the cuisines of this particular region, as dishes like samek harra, cold mezze are delicacies of Lebanon. We expect that the food lovers of our city to like this innovative move of ours.”