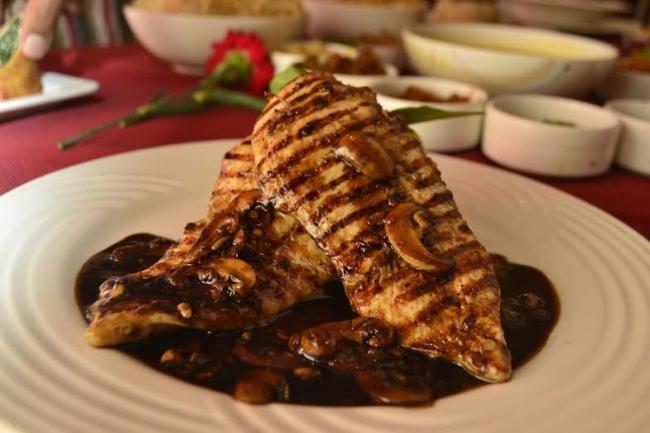 The focus of the festival was not only Indian delicacies but oriental cuisine as well.

Dishes like 'Thai Red Curry', 'Khow Suey', 'Steamed Fish' with 'Lemon Coriander Sauce', 'Chicken with Basil Leaves' were also on offer other than the succulent and sumptuous kebabs.

Speaking about the menu that was on offer for the festival, Head Chef Sumit Dhar said, "Even though Kebab-e-Que is widely known for its kebabs, the festival brings together both Indian and Oriental fare which includes delicacies from Burma and Thailand".

The restaurant is a part of The Astor Hotel, Kolkata and serves Indian, Continental and Oriental cuisine.