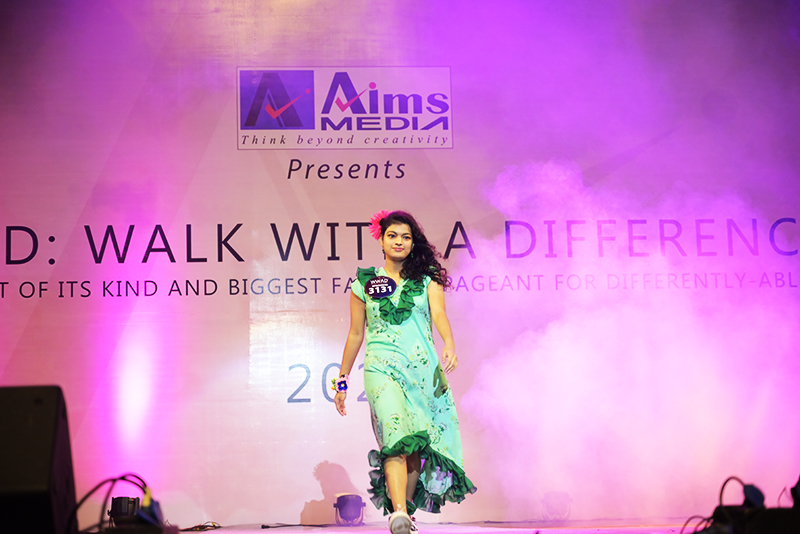 WWAD 2022: People with disability walk the ramp, share tales of courage and inclusivity

Kolkata/IBNS: On the same day when India's eastern metropolis was hosting the city edition of the country's most iconic fashion show with Bollywood showstoppers, cheers, hoots and applause also reverberated the Science City auditorium where the models who strutted down a catwalk were very special. They were all People With Disability (PWDs).

However, the physical challenges hardly deterred them as Walk With A Difference (WWAD) 2022, a social initiative by AIMS Media, brought the third edition of its beauty pageant for PWDs in Kolkata.

The move towards inclusivity that began in Delhi in 2015 and the following year in Bangalore reached the 'City of Joy' to increase participation levels of people with disabilities (PWDs) from eastern and northeastern part of India.

From thousands of contestants to 30 finalists, the ones who made it underwent training at the Manovikas Kendra, Kolkata with image consultants, mental health professionals, choreographers & designers.

The participation age limit of the show was 10 - 45 years. 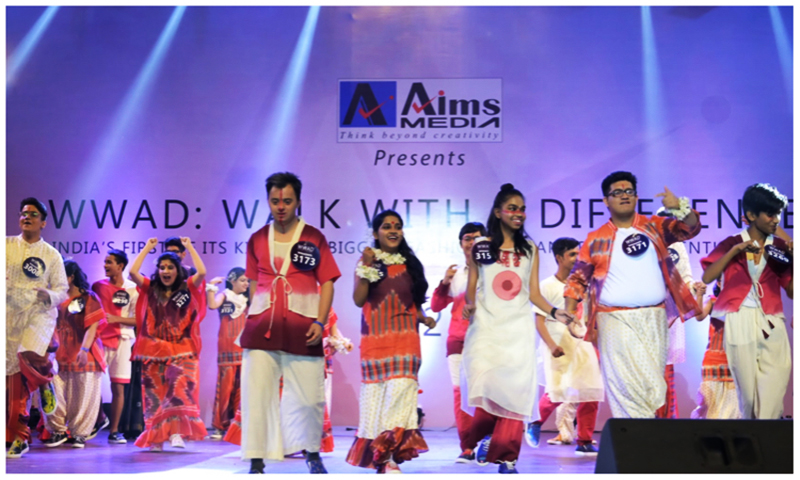 Giving clarity on the show's objective, convenor of WWAD 2022 Rakesh Daswana said, "WWAD is an attempt to bridge the fashion-disability paradox."

"Since fashion, as an industry, grabs a lot of attention in society, the inclusion of PwDs in such a prominent industry will change society for the better." 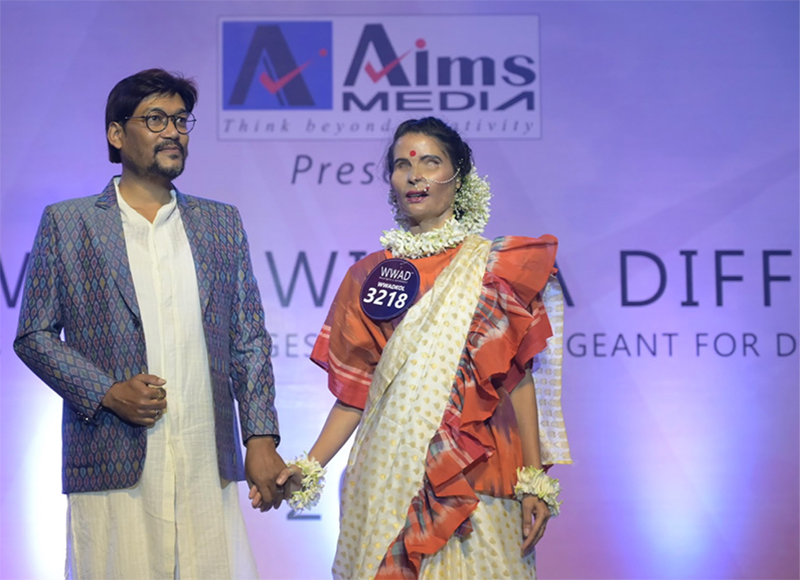 Kavita Bisht, an acid attack victim, when asked what made her participate in the pageant show, said, "I think people will be motivated by seeing me and start believing that life doesn't end after an acid attack."

"I also want this to be a constant reminder to my attacker, and show people that the real beauty is not based on your looks but on what kind of work you do."

The girl from hills of Uttarakhand Kavita Bisht when not taking centre stage in a beauty pageant contributes to society by teaching sewing to underprivileged women.

Answering an IBNS query on what she envisions her future to be like, Bisht said,"I am rapidly gaining confidence and would like to win the Miss India crown one day."

Designer and founder of Kutti element of love Poonam Chatterjee broke the stereotypes on working with children with special needs.

Chatterjee, who provided designer wear for the sustainable fashion segment, said, "Through this experience, I can confidently say that most of the kids are loving, and some of them are moody but once that changes they are a pleasure to work with.

"The basic idea that it would be immensely difficult to work with them is completely wrong, they in many ways made my work easier."

On how she tweaked the outfits for PwDs, she said, "I tried understanding the problems that these kids face in their daily life and made changes to represent inclusive and adaptive fashion.

"Most of my attires have velcros instead of buttons to make it easy for the ones with slow cognitive skills.

"Also, I used fabrics that give room for free body movements."

This year's WWAD edition was another reminder that everyone can fulfill their dreams when given an empowering platform, and the requisite support system. 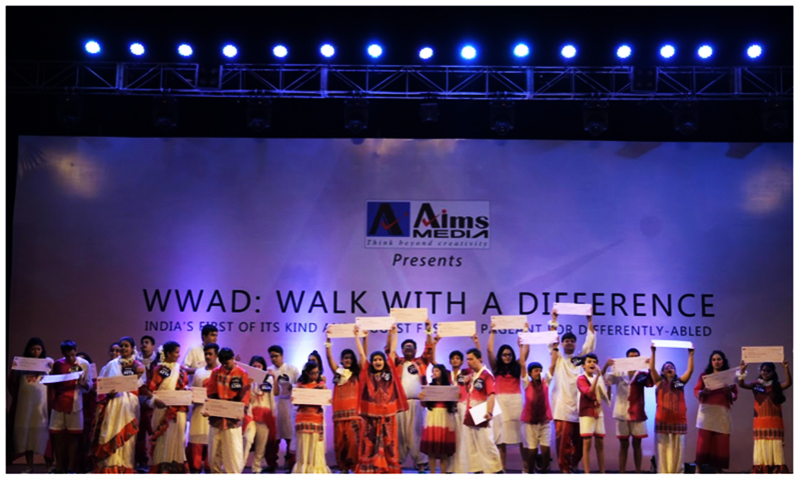 Sharing her experience on working at a fashion fiesta for PwDs, designer Sipra Ghosh, responsible for the beach party wear, said, "It brought me immense joy and happiness to be part of such an event for the first time.

"The kids have come from across India. In the early stages, they used to suddenly get irritated with me but later on they all became my friends. It was an unforgettable moment."

Interestingly, the finale had no specific winners as everyone went home with a cash prize and corporate gifts.